The configuration of the coast and continental shelf here make it a rich natural haven for marine occupations of all sorts. Because of its remoteness and density, port conditions are not favorable to the development of industrial fishing operations, and fishing remains an artisanal craft. However, for some years, there has been a significant increase in the number of boats docking at Deshaies, with modern features such as bigger boats, the use of resin, and GPS systems. Fish traps are still used, set offshore to catch the deep-sea migrations beginning in September. The many keys are also favorable to bow-net fishing. Dragnet fishing is practiced for marlin and tuna in particular; fish nets, longlines, and seine nets are also used. Bream is caught between November and April. Redfish season begins in August (snapper, “Big Eye”). The village marina provides excellent anchorage for cruise ships, adjacent to the fishing port. Sailing, sea kayaking, big-game fishing, boat excursions… may all be enjoyed here. In addition, the commune, which has made tourism a strong driver of its economic development, regularly welcomes cruise ships (under 500 passengers only, however, in order to preserve the region’s ecosystem), making Deshaies Guadeloupe’s third-largest cruise-ship landing, just behind Pointe-à-Pitre and Terre-de-Haut. 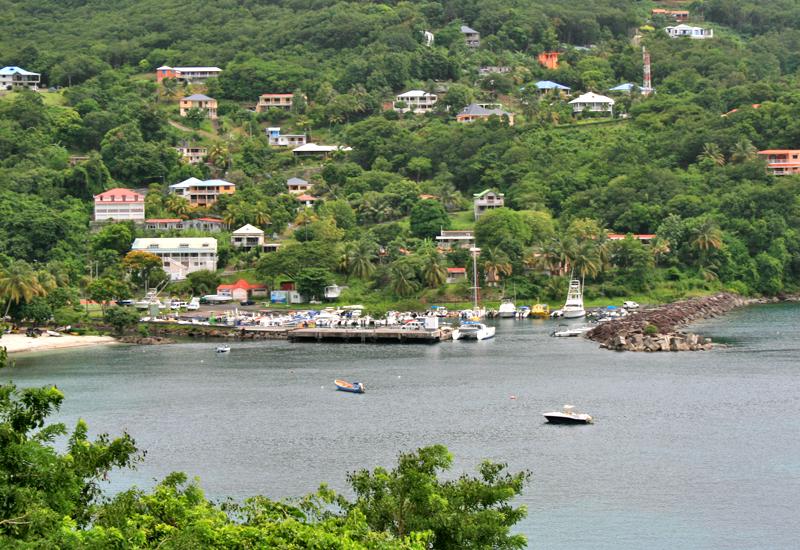 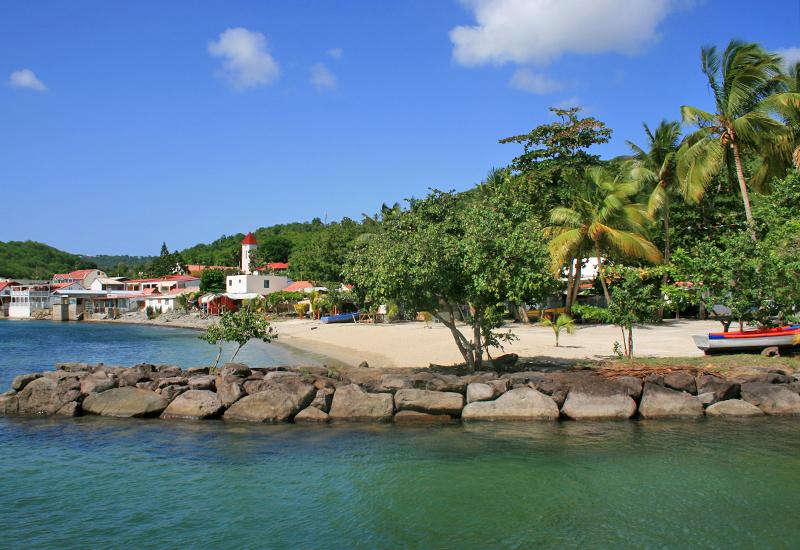 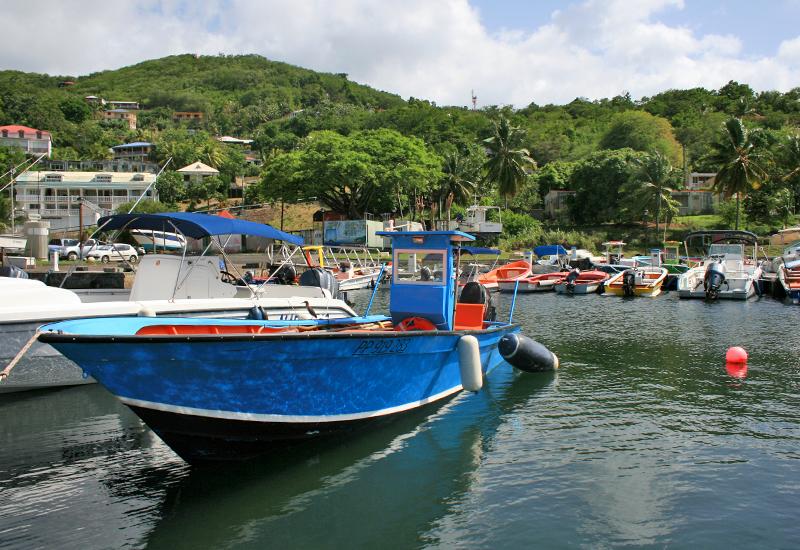 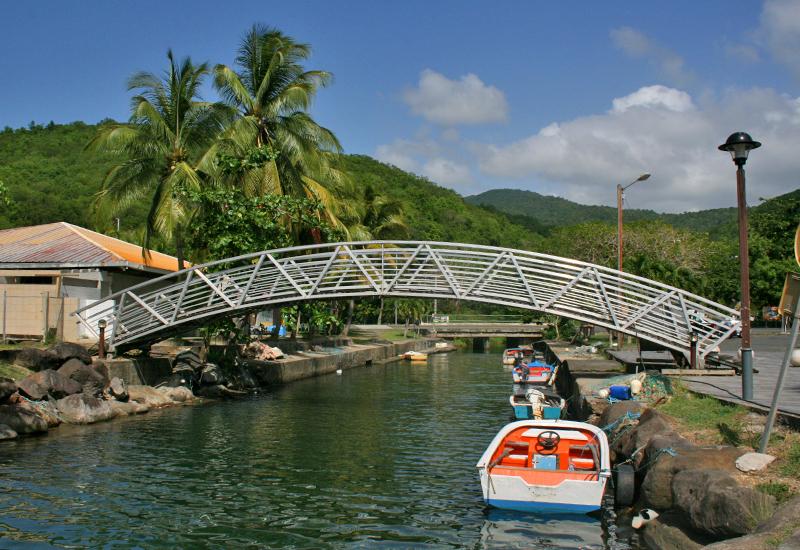