This dressed stone fountain was built to provide the local population with fresh drinking water, and was particularly useful in the wake of the cholera epidemic that struck Guadeloupe in 1865-66. Recently renovated, the town fountain is an authentic symbol of civic solidarity. The epidemic affected not only Gourbeyre, but all of Guadeloupe. Cholera epidemics had already occurred in other parts of the Caribbean, including Puerto Rico, Saint Thomas, Barbados, and Saint Lucia. For this reason, all ships landing in the French Antilles were quarantined. Despite this precaution, the epidemic struck Guadeloupe in 1865-66, stunning the population by its swiftness. A number of hypotheses have been advanced concerning its origin. Because it began in Pointe-à-Pitre (October 1865), it was thought to have perhaps been caused by an infected swamp near there; the finger has also been pointed at the Sainte-Marie, a trade ship from mainland France; finally, some blame Indian immigrants who arrived on the island at about that time. After Gourbeyre, all communes were hit (Bouillante in November 1865, Anse-Bertrand in January 1866), and the Director of the Interior at the time issued instructions to the communes for organizing preventive measures. Nearly 8% of the population lost their lives in the epidemic. Records from April 1866 indicate that about 17% of the population of Guadeloupe caught the disease—an exorbitant figure, cutting indiscriminately across all population categories—and that 11,939, out of a total population of 149,407, died from the outbreak. In its aftermath, in addition to addressing the economic fallout and instituting additional precautions, it was necessary to care for many of the disease’s survivors, particularly orphaned children, who were taken in by family members, neighbors, or friends. The first shipments of aid did not reach Guadeloupe until January 1867. 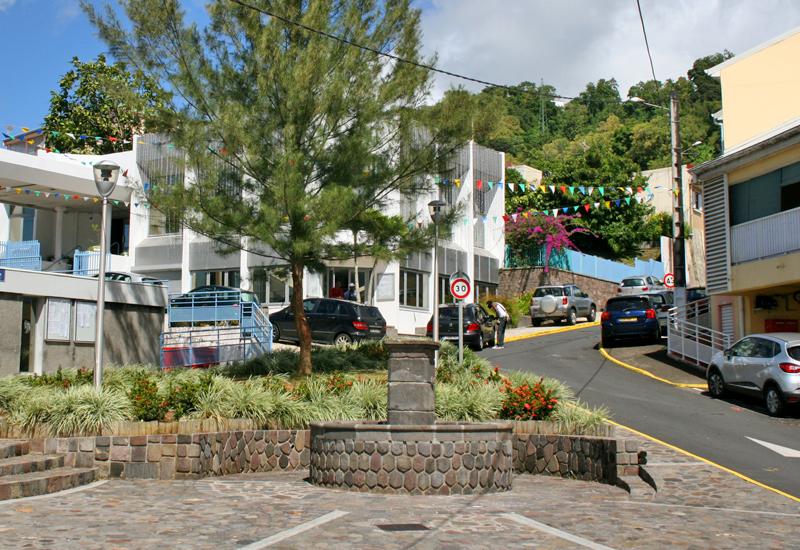 Gourbeyre, in the center of the city, the fountain 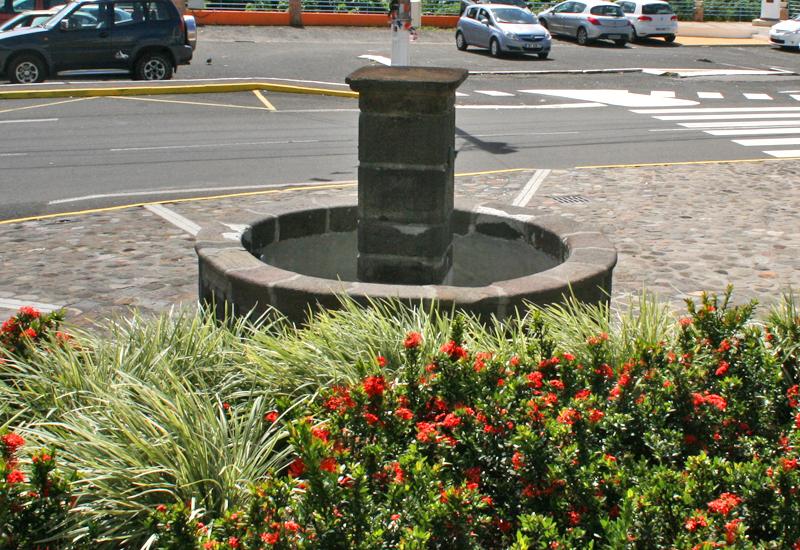 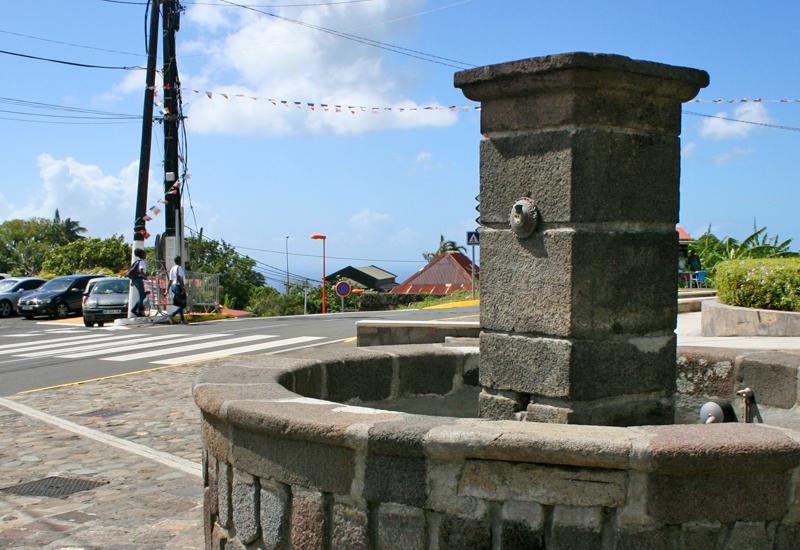