This sanctuary, dedicated to Maldevilin and Kali, is one of the most impressive religious buildings in Grande Terre. Over half of Guadeloupian families of Indian origin continue to practice the Hindu faith, and nearly 75% of them simultaneously worship at least two of the four main Hindu deities, namely Maliemin, Kali, Maldevilin and Nagoulou Mila. The last 20 years have seen a resurgence of interest in Hinduism in Guadeloupe, especially among the younger generation, and some students even learn Tamil as a way of becoming more observant. The places of worship include the temple itself (chapel and Koylou) and additional areas on the adjoining land. Prayer services are held in the main building, which houses the statues of the divinities, and animal sacrifices are performed outside. When the Indian immigrants arrived in the 19th century, they always built the temples near a water source, for water is a vital element in many Hindu ceremonies. 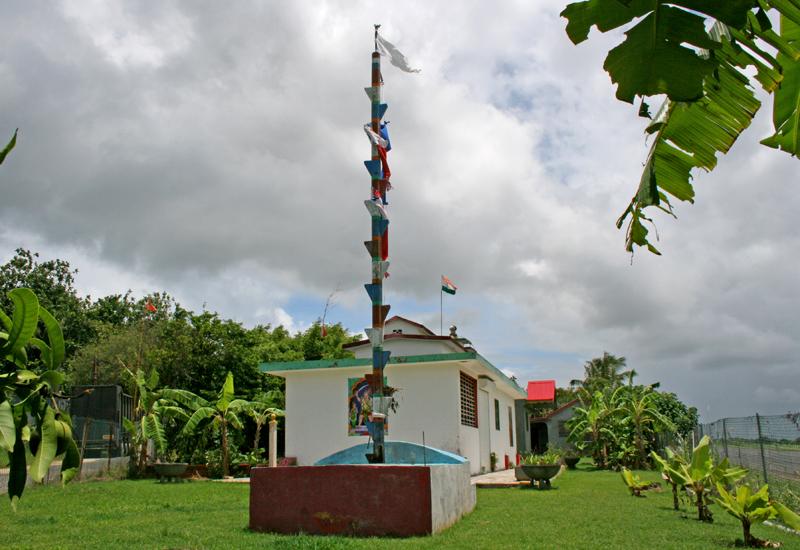 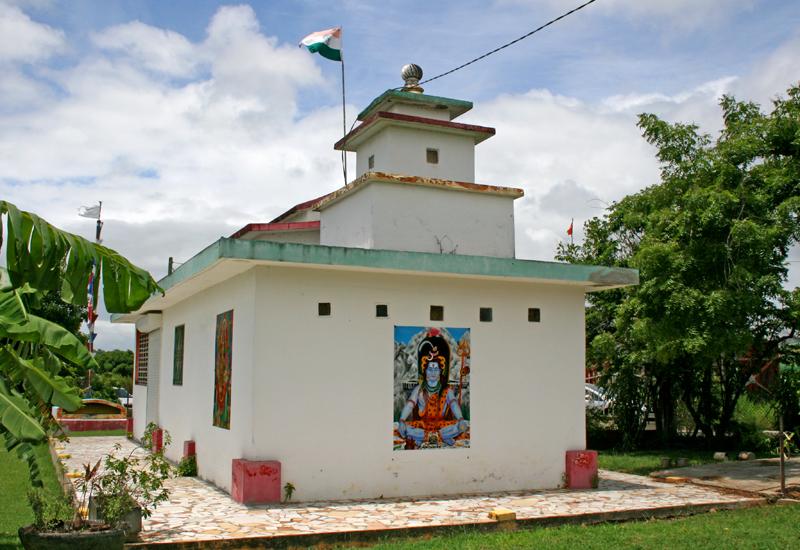 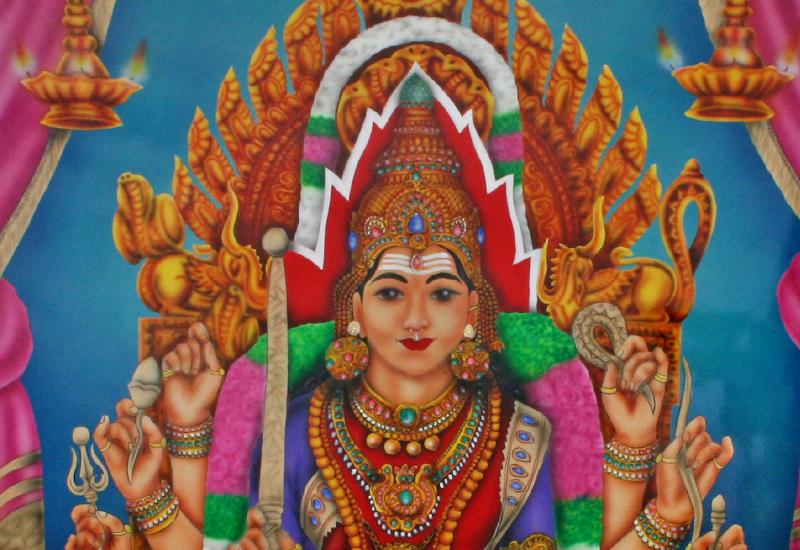 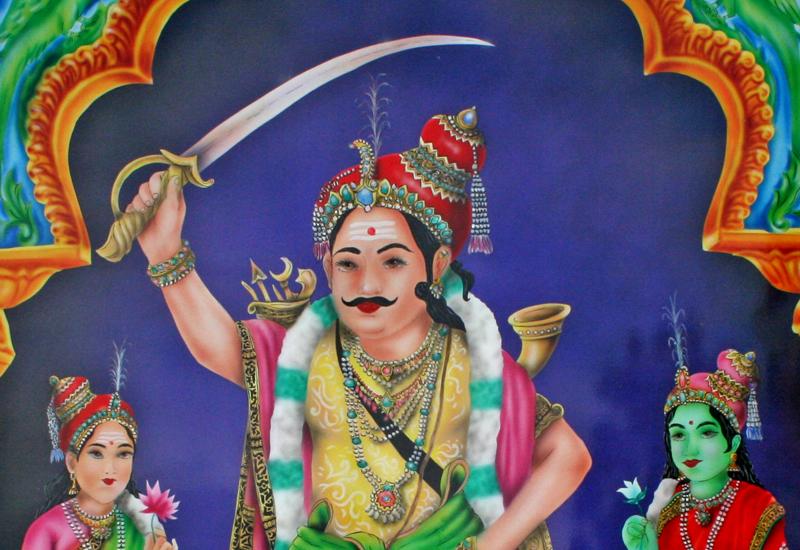