Now occupied by the offices of the Prefecture, the Palais d’Orléans was classified as a historic monument by ministerial order on December 15, 1997. The building was constructed between 1932 and 1935 under the direction of Ali Tur, official architect for the Ministry of the Colonies, and originally served as the residence of the Governor of Guadeloupe. Its construction was part of a far-reaching ministerial project to rebuild administrative buildings following the damaging hurricane of September 1928. Inaugurated in 1935 on the occasion of the Tercentenary of Guadeloupe’s annexation by France, it was given the name Palais d'Orléans and became the headquarters of the Prefecture in 1951. In April 1996, the offices of the General Secretariat were moved to a new building adjacent to the Palais d'Orléans, designed to blend in with its surroundings.
The land on which the building stands was originally granted to the Jesuits in 1650 by Governor Charles Houël at the time of Basse-Terre’s founding. In 1763, it became the site of a military hospital that was later destroyed during the revolutionary period and replaced in July 1830 by an infantry barracks known as Caserne d'Orléans, in homage to the Duke of Orléans. On March 19, 1946, Guadeloupe became an official French Department. This status conferred on it the same administrative organization as French mainland departments, subject to adaptations as required by its particular circumstances (Article 73 of the Constitution). This “act of departmentalization” paved the way for the development of Guadeloupe, with the building of modern infrastructures, roads, ports, and structural facilities, as well as the enactment of social legislation to improve living conditions. 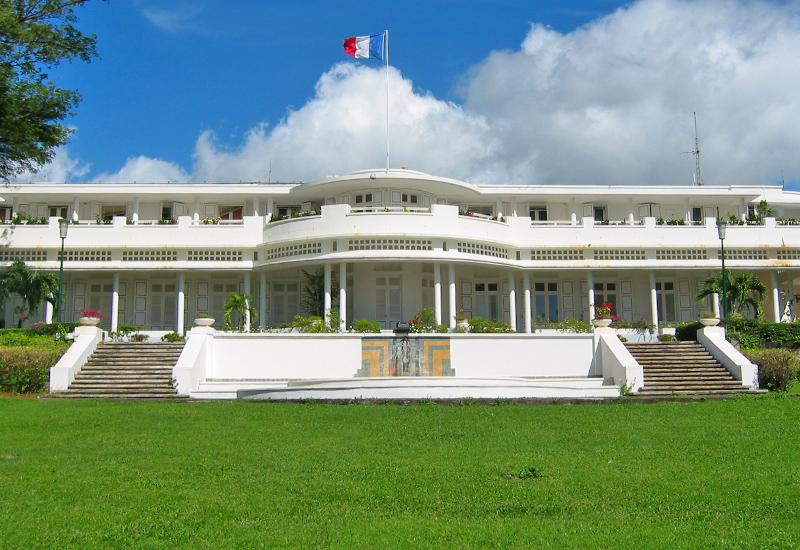 Palace of Orleans. Headquarters of the Prefecture offices since 1951 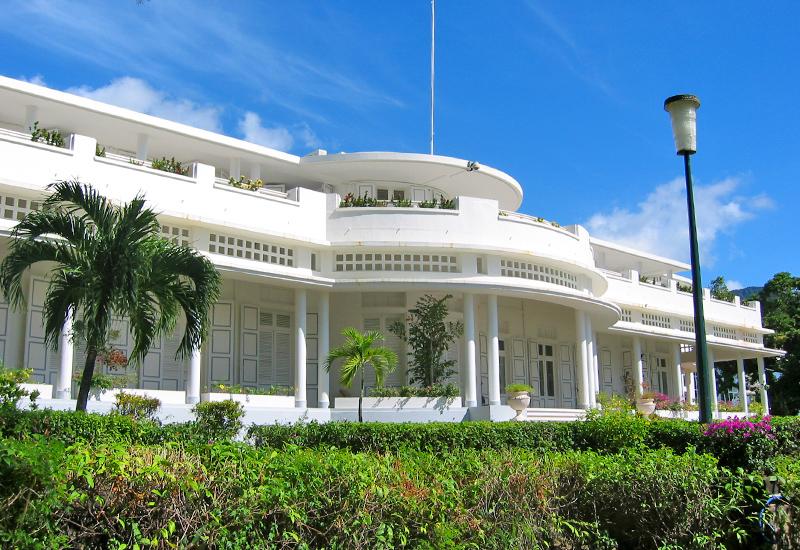 Basse-Terre, the Palais d'Orléans, built between 1932 and 1935 under the direction of Ali Tur