In the coastal plains of Grande Terre (Les Abymes and Grippon), the canals play both a major hydrographic role, since they collect runoff, and an economic one, as they allow fishermen to penetrate inland from the Grand Cul-de-Sac Marin, and are also used for transporting goods. The Perrin Canal is wide, easily navigable and well-maintained. It is used daily by numerous fishermen, and its banks are dotted with rows of huts made of sheet metal, where the fishermen store their boats. It is also a popular spot for walking: you can quickly find yourself among the thick vegetation that borders its banks, so thick in places that it forms an overhead canopy. The canal also plays an important role in the area’s growing eco-tourist economy. 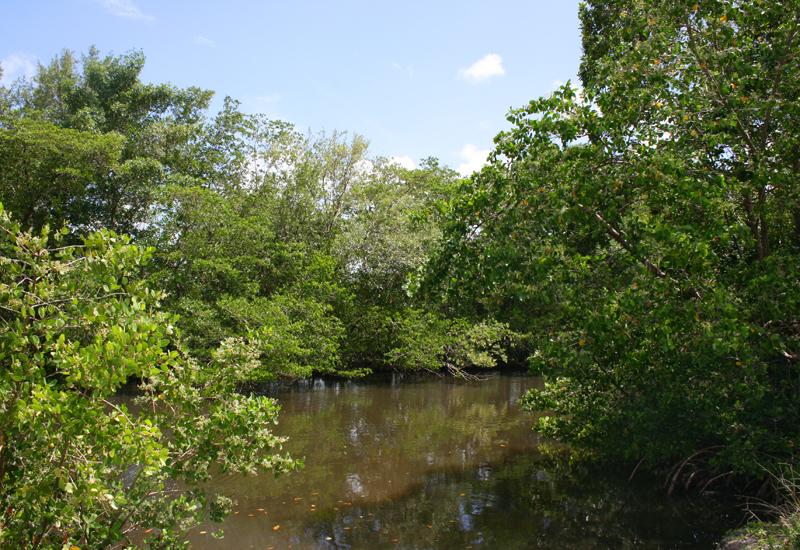 Perrin Canal - Les Abymes: in the heart of the silent nature 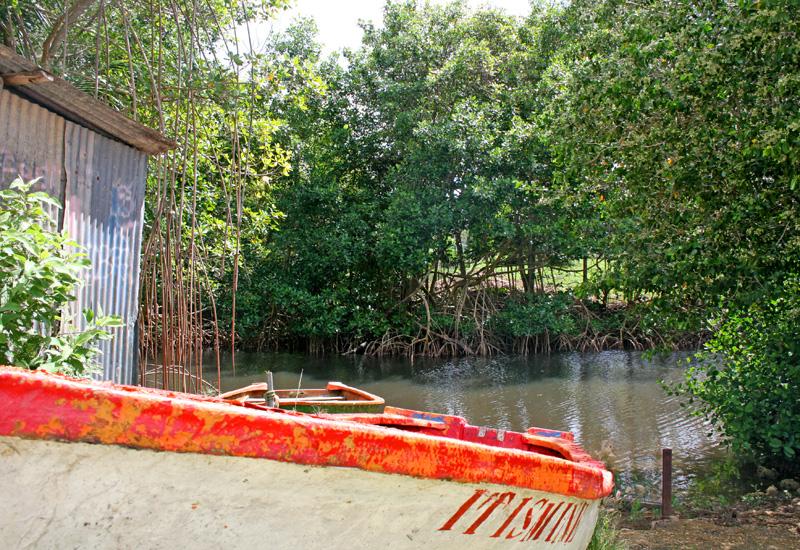 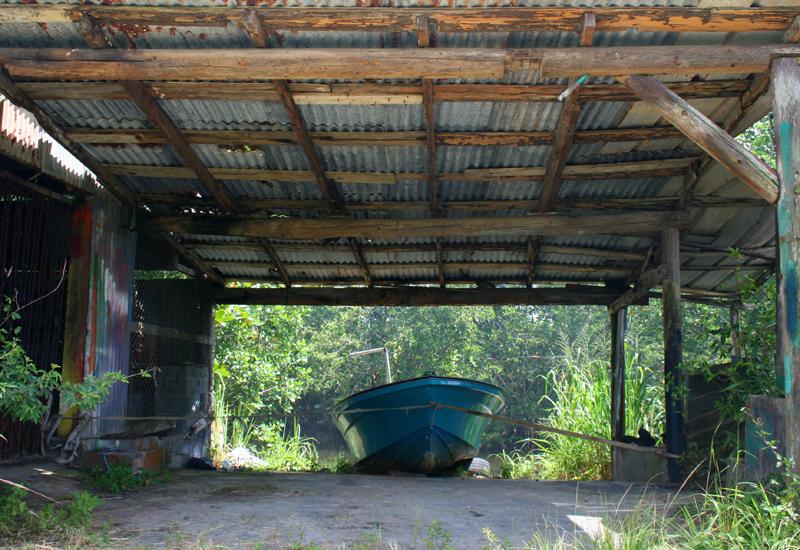 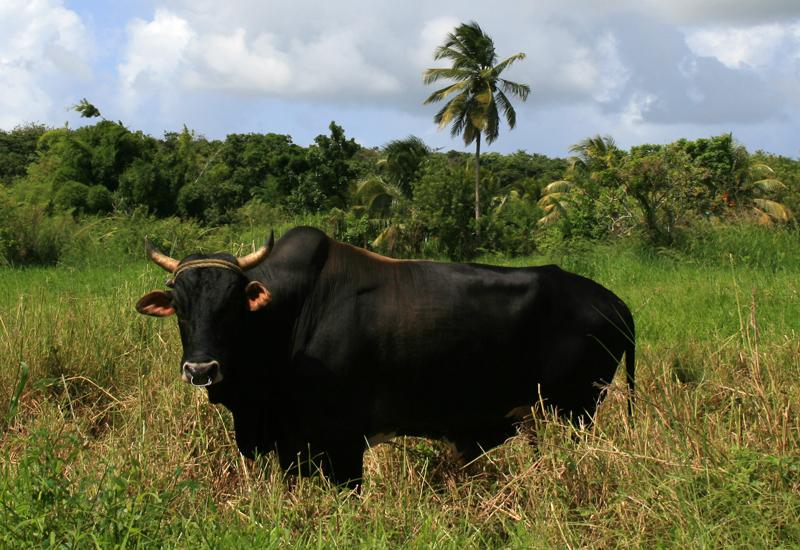