The international airport opened in 1996. In 2012, it clocked up over two million passengers, in Guadeloupe (French West Indies) making it France’s 11th busiest airport. It serves the Caribbean islands well as Europe and North, Central and South America. The new control tower became operational in November 2012: at 45 m tall, it stands three times higher than the old one, and has been designed to cope with seismic and weather extremes. Resting on 12 piles sunk 30 m into the ground, the tower can withstand winds of up to 300 kph. More recently, a single-story regional airport has also been built, with the aim of improving the experience of regional flight passengers. 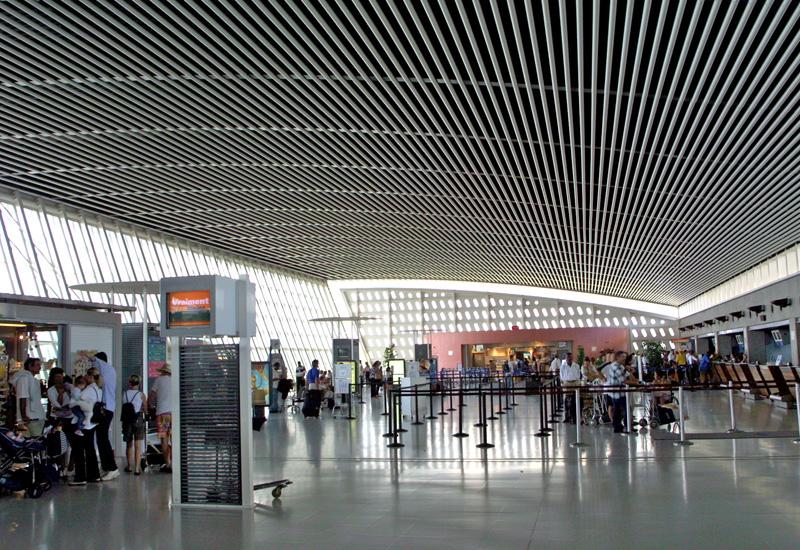 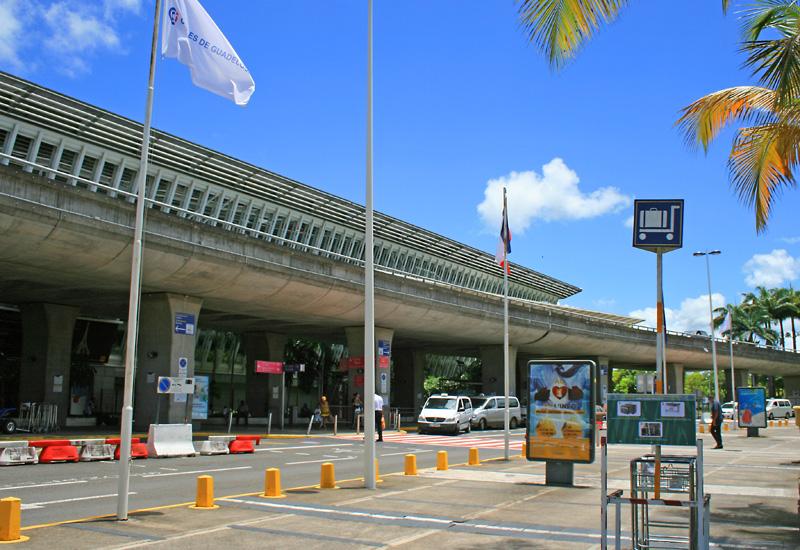 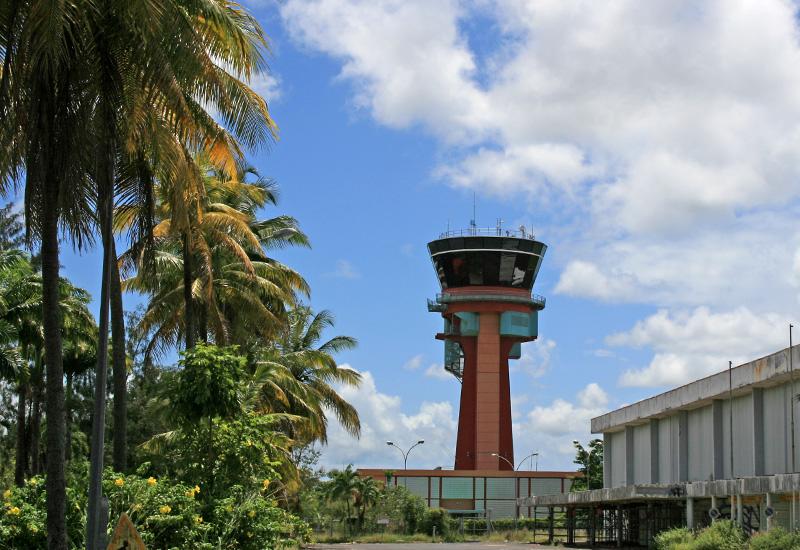 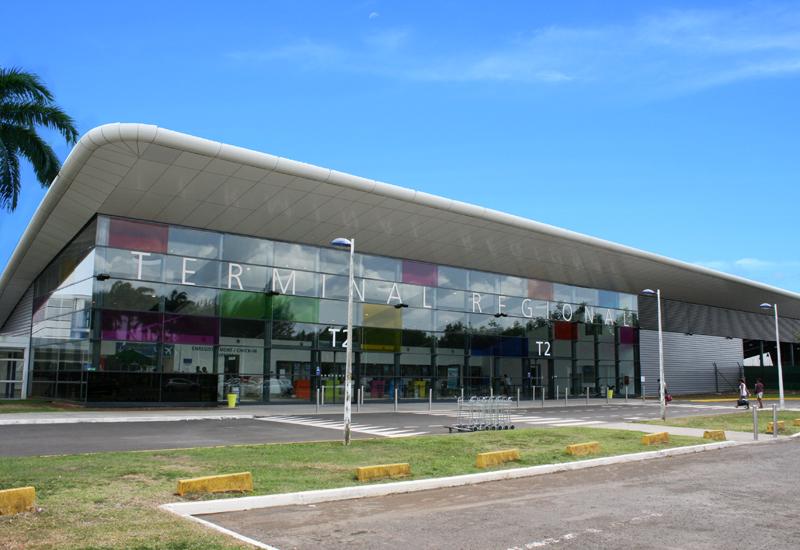