Erected near the Town Hall, across from the War Memorial, this bust pays homage to Louis Delgrès, an officer and “free person of color” who opposed the reinstitution of slavery in 1802, and one of the most prestigious figures in Guadeloupe’s history. Delgrès served in the French Republican Army in Martinique and was made captain in 1793. When Martinique was seized by the British, he was imprisoned. Upon his release, he joined the Antilles Battalion, fighting on Saint Lucia and Saint Vincent islands. Promoted to Battalion Chief (commander) in 1799, Delgrès embarked for Guadeloupe as aide-de-camp to French General Lacrosse, but when the officers of color, backed by the population of Guadeloupe, rebelled against Lacrosse, Delgrès joined them. In 1802, Delgrès, now a colonel, received the command of the district of Basse-Terre. In May of that year, he fought to repel the troops of General Richepanse, who had come for the purpose of reinstituting slavery. After fierce combat, Delgrès abandoned Fort Saint Charles and took refuge with his men at the d’Anglemont Plantation on the Matouba heights. When Richepanse ordered an assault on the plantation on May 28, Delgrès and his men chose to ignite their gunpowder stores and sacrifice themselves in death rather than accept the loss of their freedom. Each year, locals and celebrities gather around this bust to commemorate the abolition of slavery, celebrated in Guadeloupe on May 27. From the Declaration of the Rights of Man and Citizen in 1789, to the initial abolition of slavery in France in 1794, to its second abolition in 1848, to France’s recognition of the slave trade as a crime against humanity in 2001, the abolitionist fight continues at the heart of the struggle for human rights and dignity. The need to abolish slavery is as real now as it ever was:  an estimated 27 million people are currently enslaved throughout the modern world, with 200 million subject to debt-related slavery or bonded labor (Source: United Nations International). 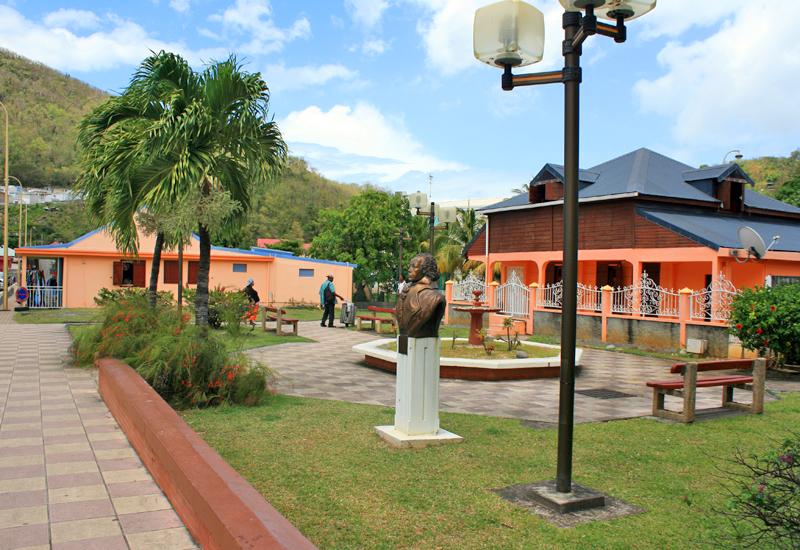 In a garden, the bust of Colonel Delgrès, tribute to the resistance of 1802 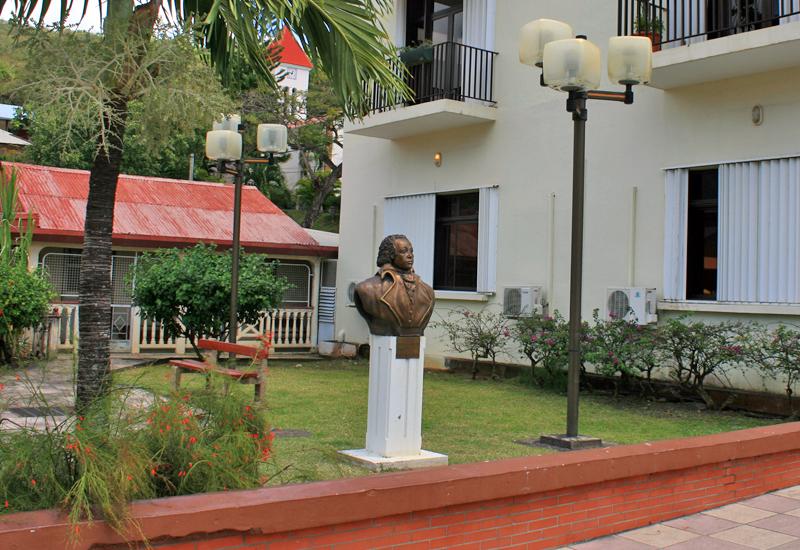 Bust of Delgrès - Deshaies (Guadeloupe). Near the Town Hall 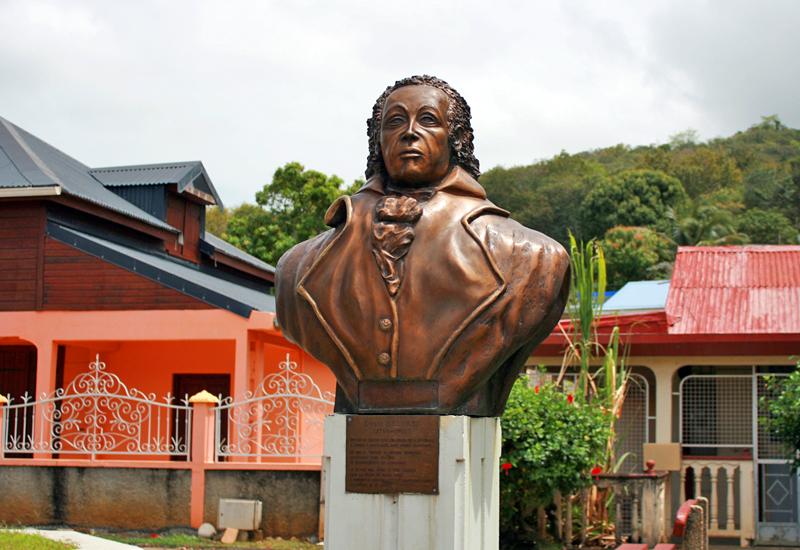 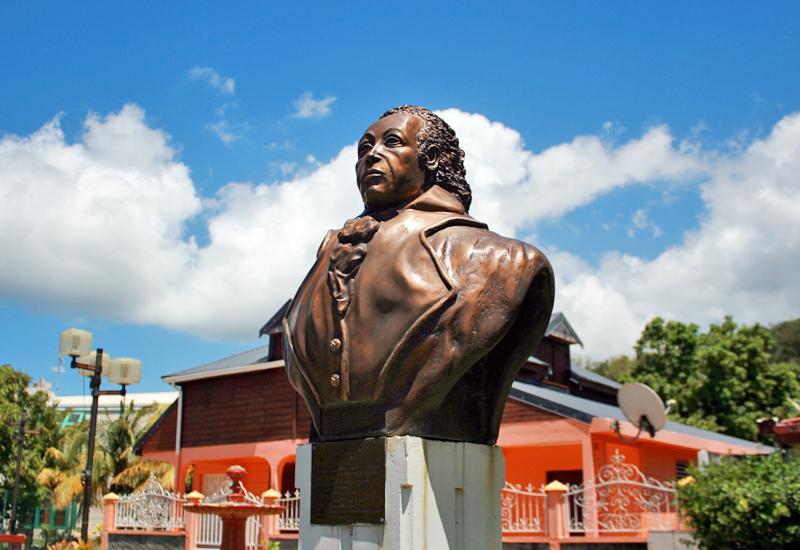 Delgrès: essential person in the history of Guadeloupe