Built between 1966 and 1967 and commissioned in 1968, the Port of Folle-Anse is a key transit hub for export consignments of sugar from Marie-Galante. Its facilities were updated in 2000. The port is equipped with a 78-meter sugar cargo berth (draft of 9 meters) and two “ro-ro” (roll-on, roll-off) berths. Activity focuses primarily on exports of sugar and rum, and imports of the various goods and materials needed to supply the island. The Port of Folle-Anse handles nearly 100,000 metric tons of cargo per year. The platform also serves as a storage facility. The quay is 79 meters long. The landing stage is made up of an approach structure, a 175-meter gangway. The PAG (Port Autonome de la Guadeloupe, Guadeloupe Port Authority) is restructuring the site to improve operations and expand land-based facilities, while taking into account environmental concerns related to the protection of areas in the immediate vicinity of nature reserves such as the Folle Anse and Poisson mangrove bayou forest. The improvement of maritime facilities and landing stages is likely to include dredging to obtain a deeper draft. An Amerindian site was discovered here during the construction of both the quay (in 1963), and the road through the national forest. 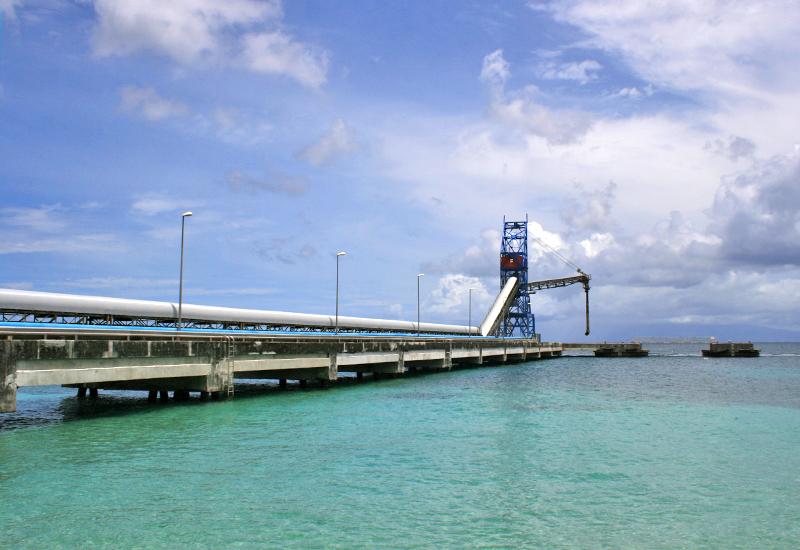 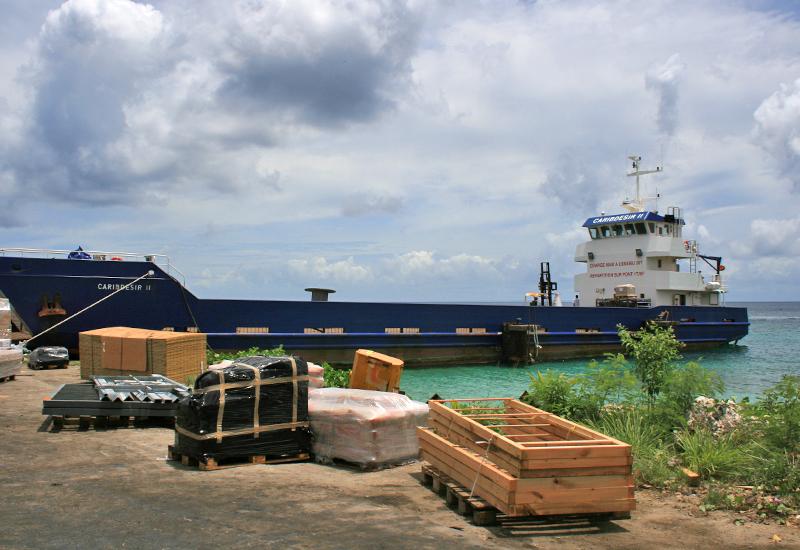 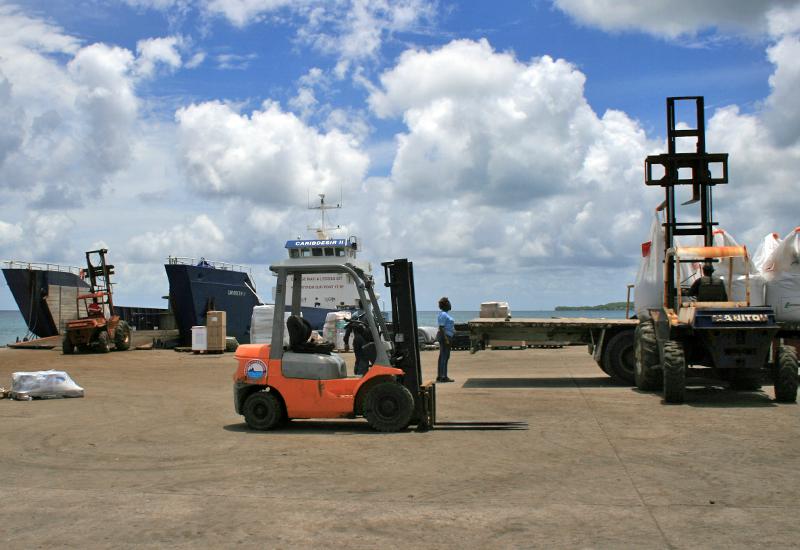 The platform serves as storage of materials