The first structure was built using lime mortar in the 17th century, and since then the church has been destroyed several times, notably by the British (in 1782) and by hurricanes (in 1825). It was rebuilt in 1827 with the help of donations from local residents (a small plaque above the entrance commemorates this). In keeping with the appearance of the original church, it has kept its thick walls and buttresses. In 1688, a report by Governor Hincelin describes a stone church in Bouillante of modest size. According to Father Labat, the building was enlarged in 1696. The church was destroyed and rebuilt several times during the 18th century, and the current building was consecrated in 1828. The roof structure consists of an open timber framework, and the interior contains a single nave without a transept, and a flat-walled chevet. 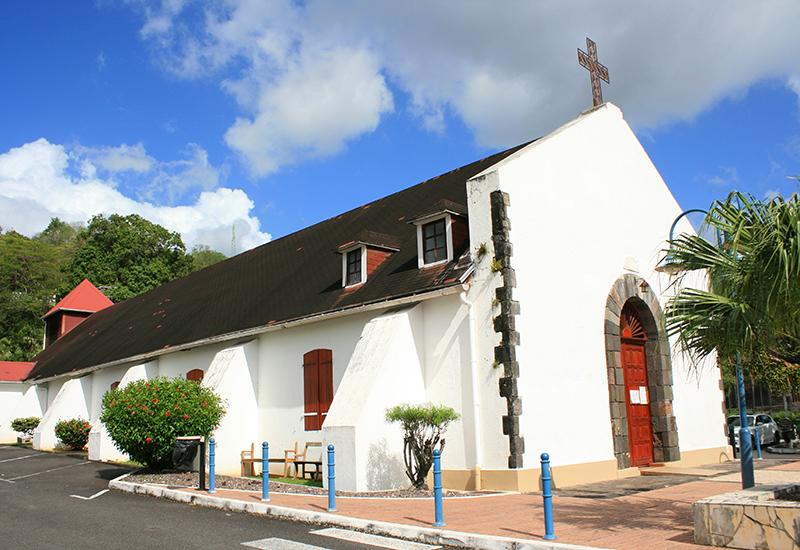 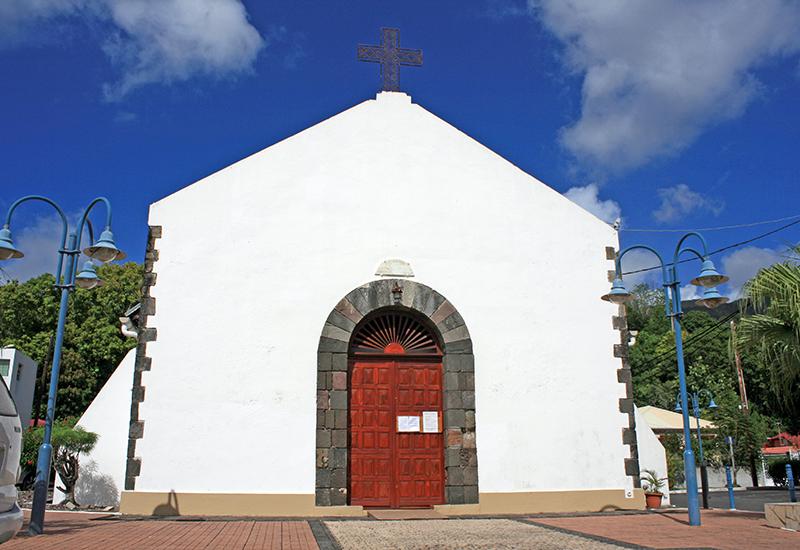 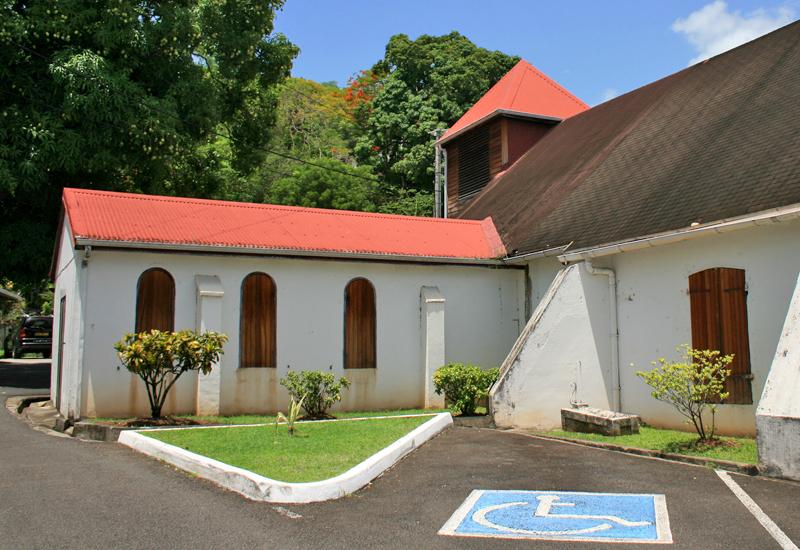 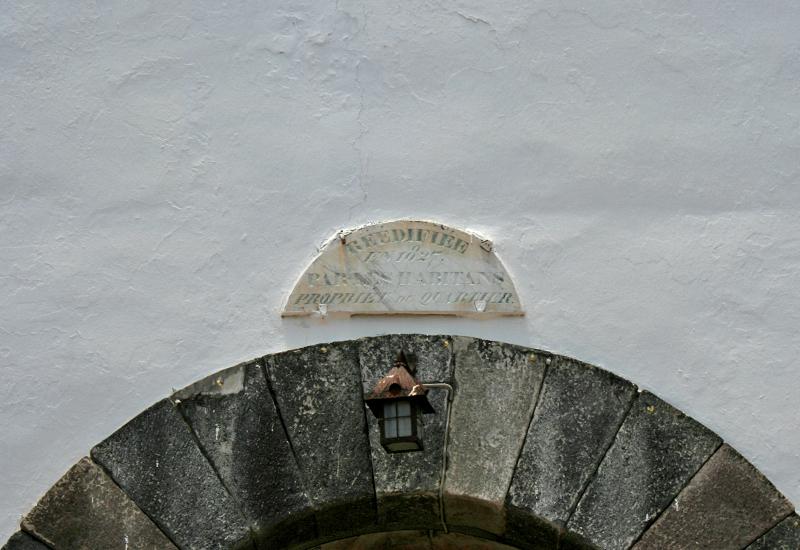