The first Town Hall of Baie-Mahault was built by Louis César de Ponteves d'Amirat, who served as mayor of the commune from 1841 to 1846. After the devastating hurricane of 1928, which leveled the town hall along with much of the town, then-mayor Léonard Chalus had it rebuilt in 1933 by Ali Tur, architect appointed by Governor Tellier to reconstruct public buildings. In 1968, late in the term of Mayor Childéric Faustin Trinqueur, the Town Council approved the building’s expansion. Pierre Mathieu, who became mayor in 1969, finalized the project. A square was created in front of the Town Hall and named in honor of the former mayor:  “Jardin Childéric Faustin Trinqueur.” 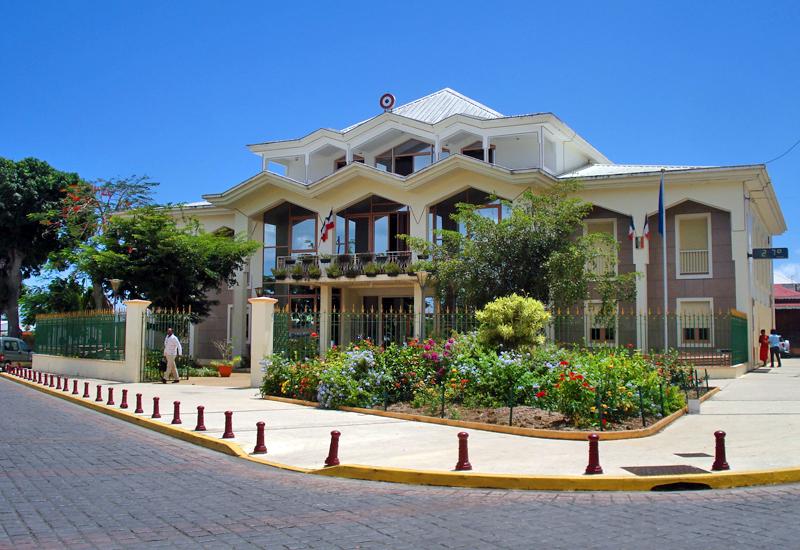 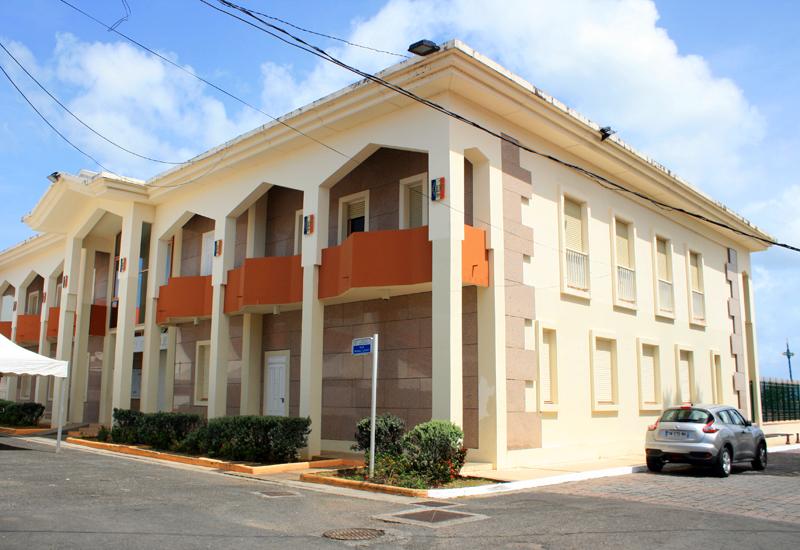 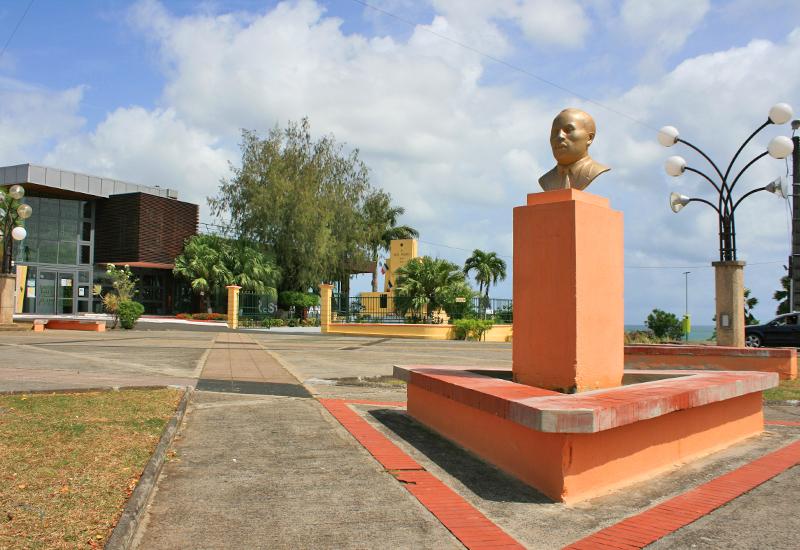 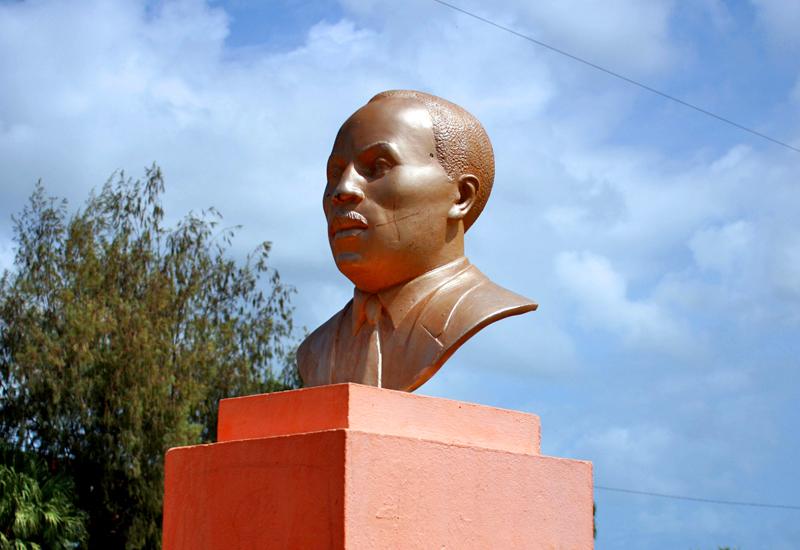