The City Hall was built when Frédéric Jalton was mayor and inaugurated in 1986. The front wall boasts portraits of several famous Guadeloupian authors, composers and actors: these were created by graffiti artist “Pacman” and his team to mark the occasion of the traditional “Ilojazz” festival. The building is located on rue Achille René-Boisneuf. Boisneuf was a lawyer and politician who became a city councilor in 1900, then mayor of Pointe-à-Pitre in 1911, president of the Departmental Council in 1913 and finally, member of parliament between 1914 and 1919. In 1904 he founded a newspaper, “Le Libéral.” 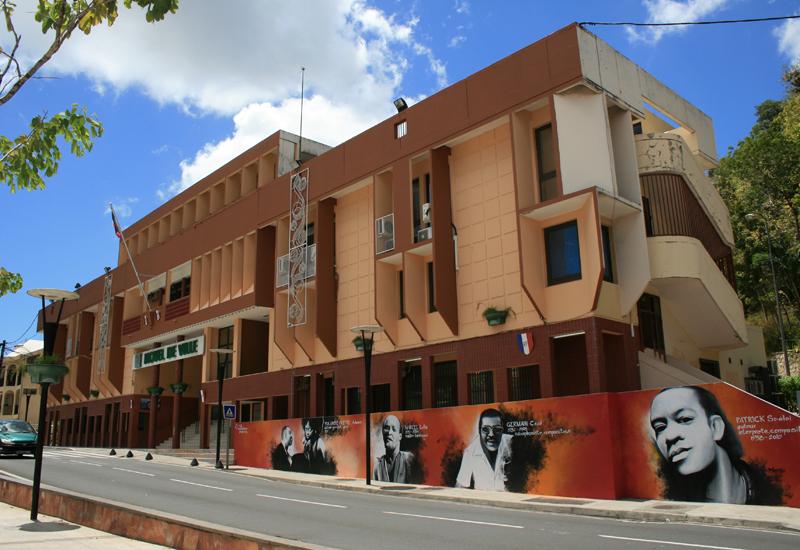 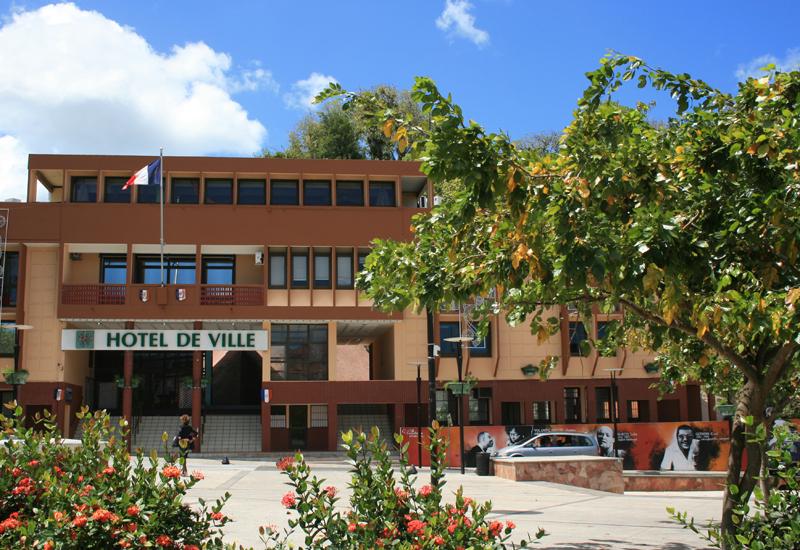 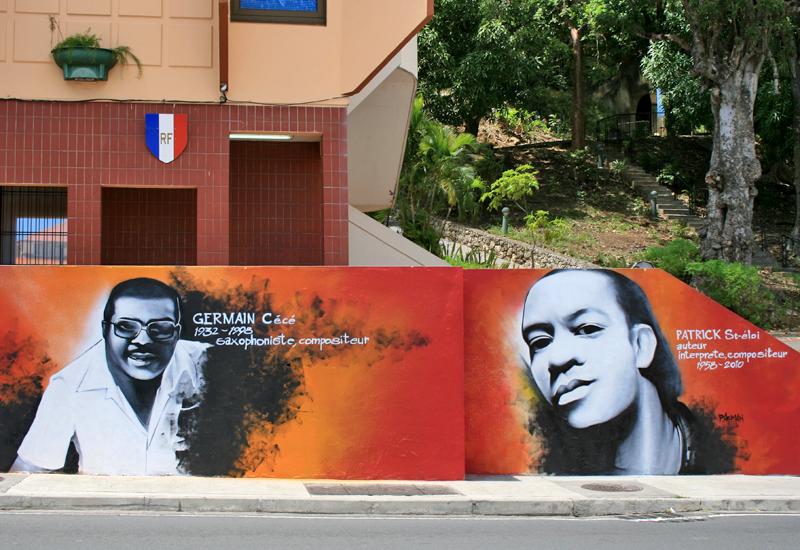