This monument commemorates the site of the final battle of Louis Delgrès, which took place in Grand-Parc, Matouba, in 1802, a major event in Guadeloupe history. Although the slave trade had been abolished in 1794, First Consul of France, Napoleon Bonaparte, dispatched an expeditionary corps to Guadeloupe in 1802 under the command of General Antoine Richepanse with the aim of reinstituting slavery. Delgrès and other black officers fought to defend a freedom too quickly lost. Without reinforcements, who had left in search of his comrade Joseph Ignace, Delgrès and his men took refuge at the d’Anglemont Plantation in Matouba. Finding themselves under attack, they ignited their gunpowder stores, committing suicide in the process, having decided to "Live free or die.” 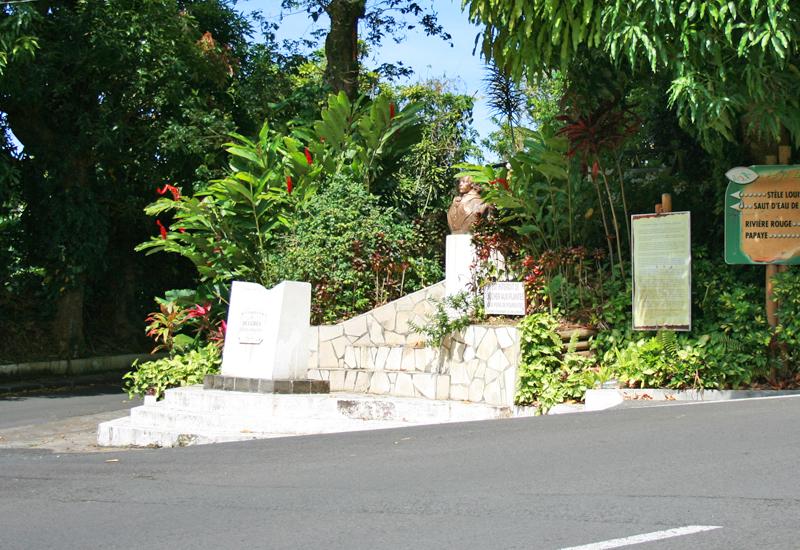 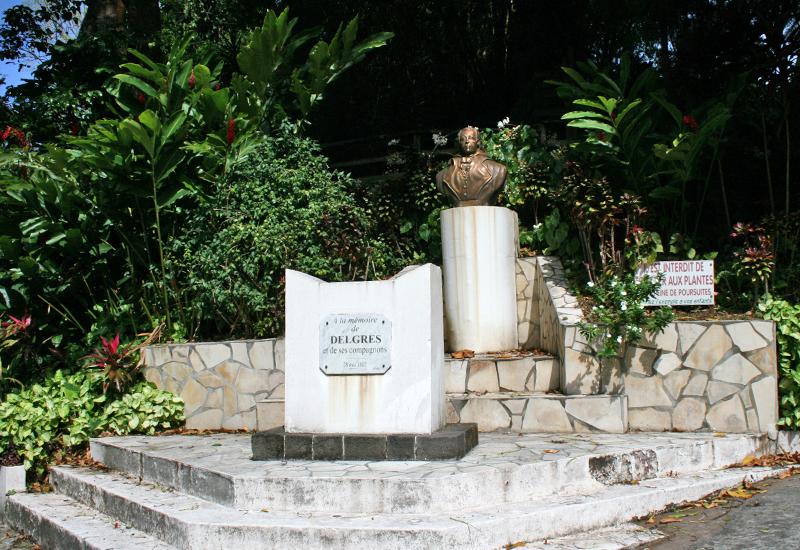 Tribute to the saga of Delgrès 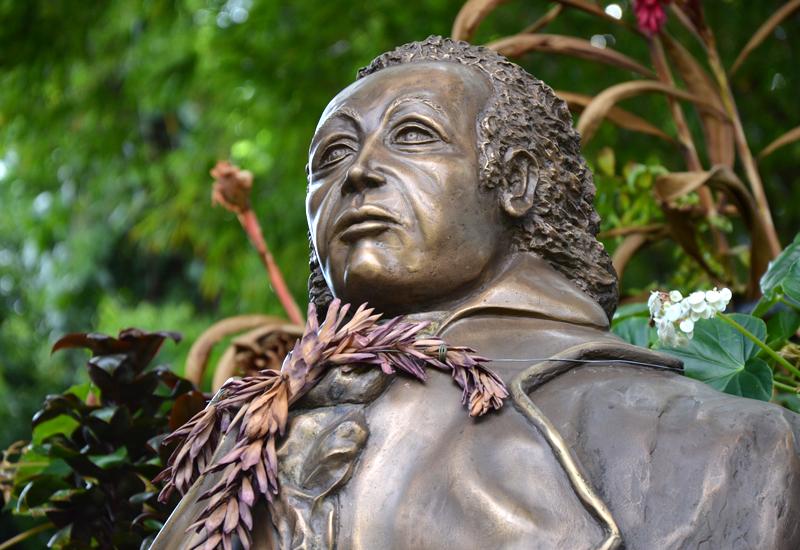 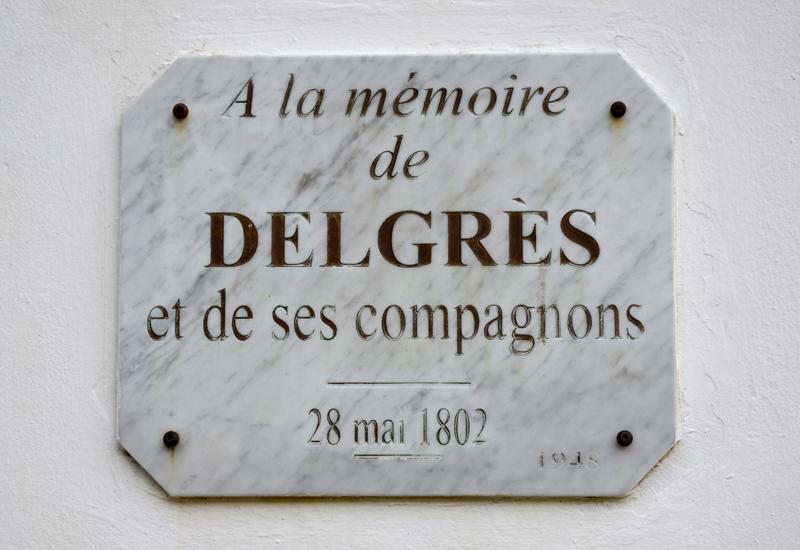