Built of stone, brick, and masonry, and inaugurated in 1947, this 250-seat movie theater was the brainchild of a Port-Louis dentist called François Mimi. The Rex was for a long time the only movie theater in northern Grande Terre (Guadeloupe, French West Indies). However, from 1964 onwards, it fought a losing battle against television and the pull of rival theaters in La Pointe. But its façade still remains, both as a reminder for the nostalgic and a beguiling mystery for visiting vacationers. 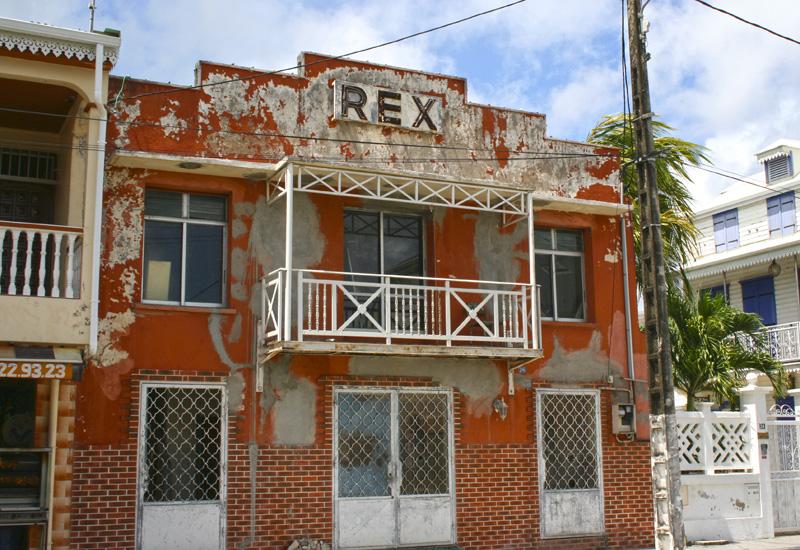 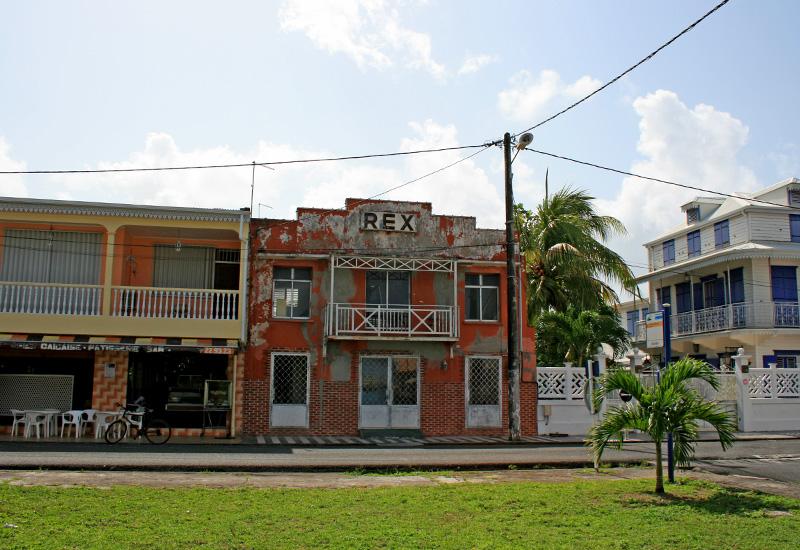 A beautiful scenery ... of cinema 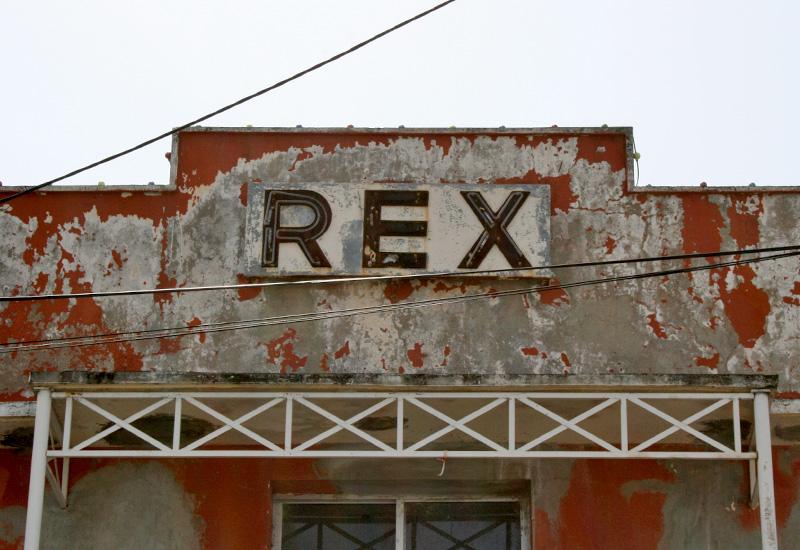