Dedicated on May 27, 2013, at the foot of Morne à Louis hill on Route des Mamelles road, the Neg Mawon Stela pays homage to Nèg Mawon, a rebellious slave who fled his plantation. The Code Noir (two versions:  1685, and 1724 under Louis XV) granted slaves an intermediary status between that of free man and property. A slave was considered a “being of God," with a legal existence but no legal personhood. Although the code allowed authorities to intervene against abuses committed by owners, it also provided punishments for rebellious or fugitive slaves (Maroons), defining a practice of progressive mutilation:  first the ears were cut off, then the hamstring was cut, and the third time a slave escaped, he could be put to death. In addition to being enslaved workers (field hands, workshop laborers, domestic workers, etc.), male slaves could be sent into battle against any enemy, primarily the English. Slavery obviously led to many suicides, both individual and collective. Uprisings were frequent and were severely punished with executions, as illustrated by the 1656 revolt led by Pèdre and Leblanc (who were drawn and quartered), the 1737 revolt led by black slave Latulipe and his companions (who were hanged), the revolt of 1791 led by the mulatto Jean-Louis and then Bonhomme and Zéphir (who were tortured and executed), and many others who were subjected to humiliation and torture. 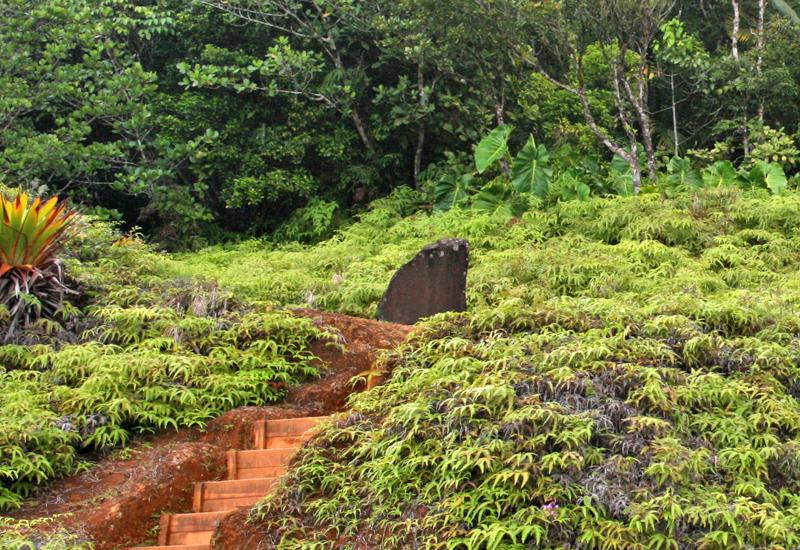 At the entrance of the road from Morne to Louis 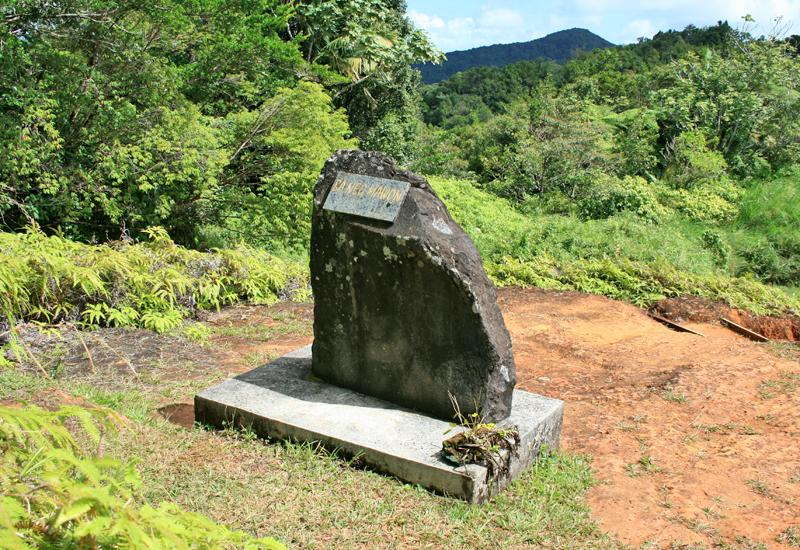 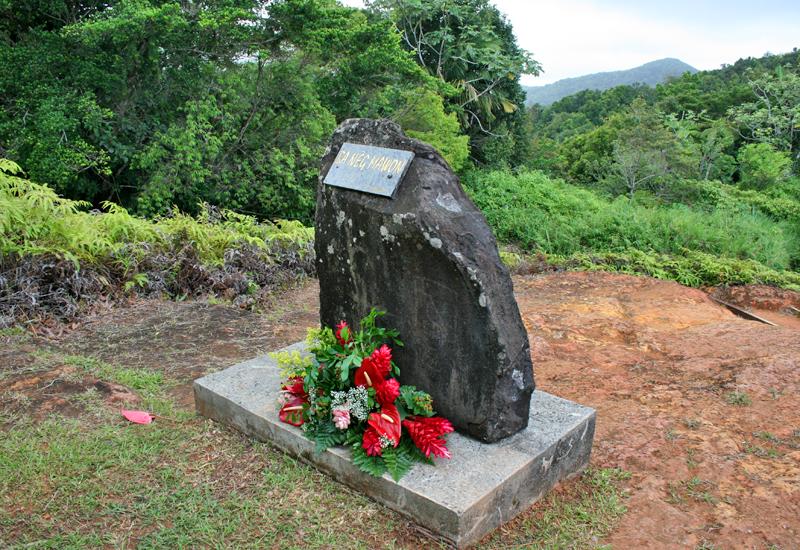 A place of memory regularly honored 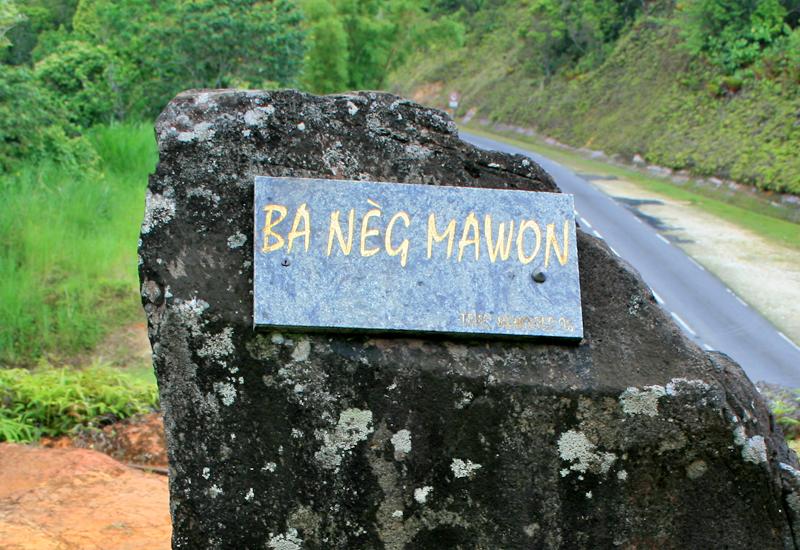