Today this small fishing port offers boat tours to nearby islets and mangrove swamps. Boats are lined up neatly in the channel, with a dock on one side and a row of red mangrove trees, nourished by the shallow waters of Grand Cul-de-Sac Marin bay, on the other. During the height of the sugar cane era, this port was constantly busy transporting sugar cane. One could also stand on the wharf and watch the arrival of slaves destined to be sold at the slave market. According to historians, Jean Ignace - leading figure of the revolt against the reinstatement of slavery - and his followers embarked from here for Basse Terre to join Louis Delgrès and his followers in 1802. 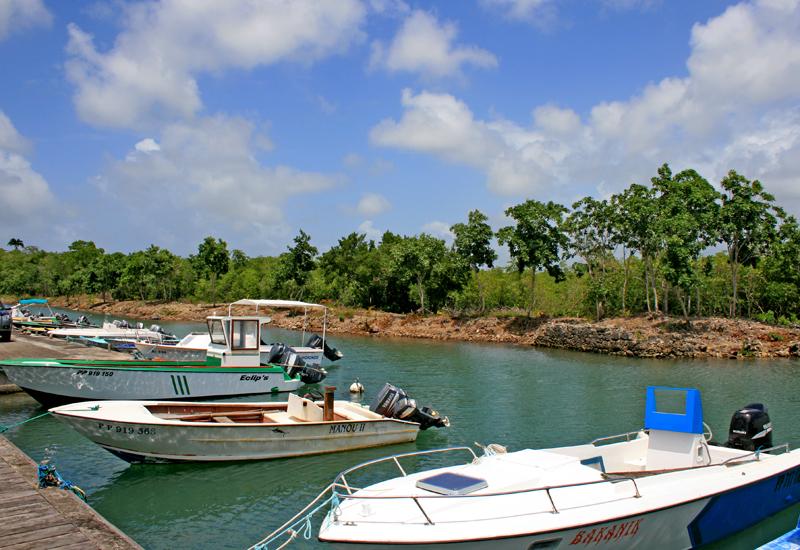 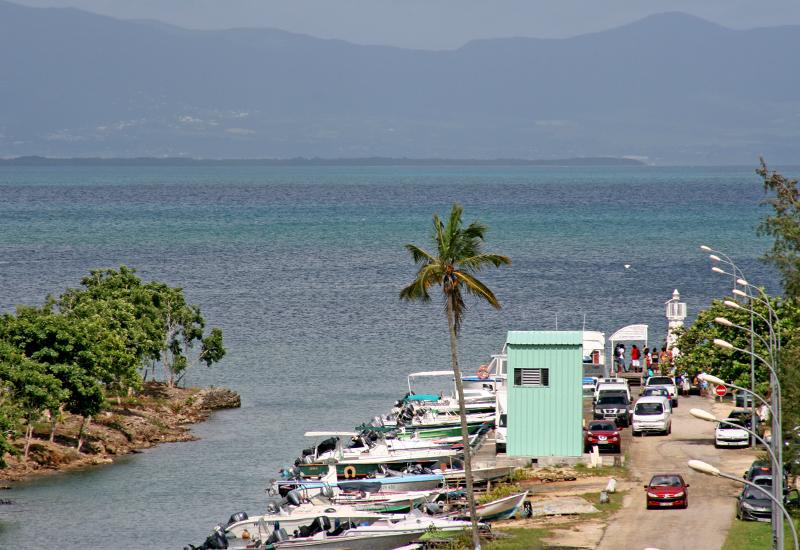 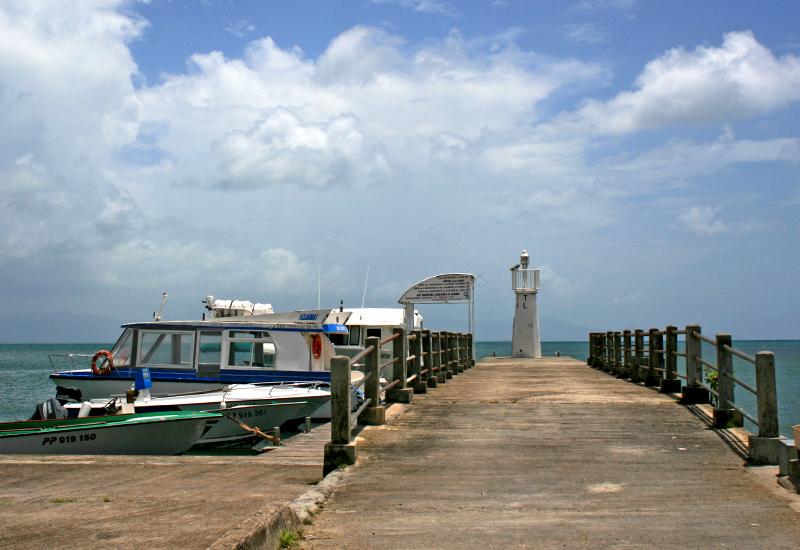 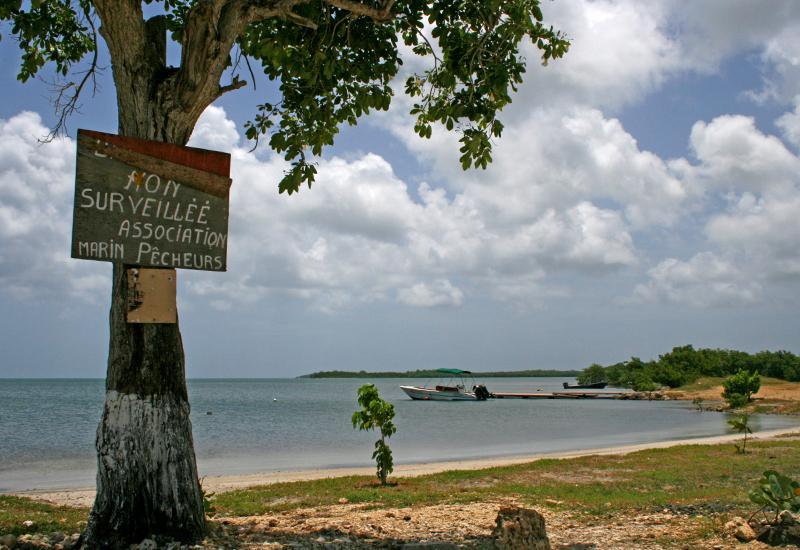