With this stela, inaugurated on June 10, 2006, in the middle of a traffic roundabout, the commune of Lamentin pays homage to the popularity of local cycling. The “Giratoire” consists of a frame from which chains hang bearing the names of racing cyclists who proudly wore the bright pink jersey of the Lamentin Sports Union (USL):  Molia, Bévis, Eliot, Combes, Merabli, Christian Merlot (crowned junior champion of France in 1977), Tanguy, Armel, Bématol, Albina, Bégarin, Zubar, Clarico, Théobald, and Carène, among others.  Victor Combes (d. 1994) founded the club on April 20, 1952, with the Villeneuve brothers, the Palmède brothers, Edmond Jeanlard, Onesta Logis, and Saint-Aimé Bematol. The Lamentin Sports Union, which still plays a major role in regional races, is organized according to the law of 1901 governing civil associations. Its mission is to develop and promote cycling in all of its forms, including its social and educational aspects. 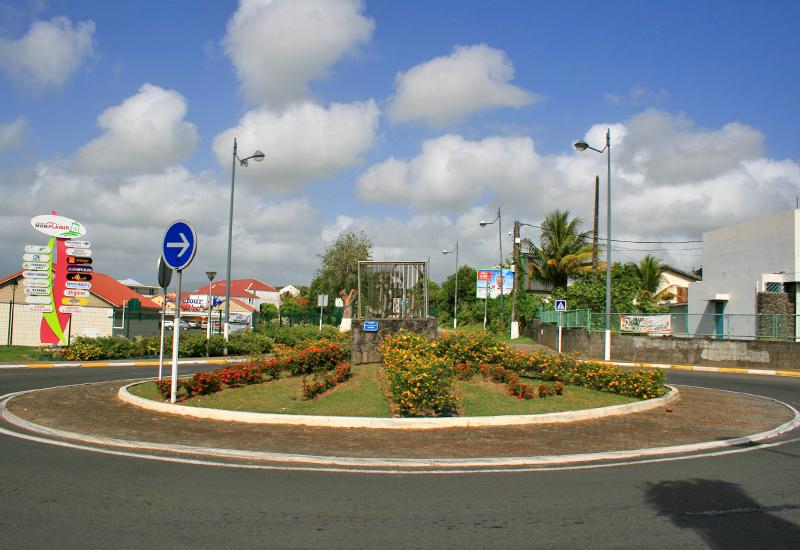 At the entrance to the city of Lamentin, the gyratory Olympe Victor Auguste Combes 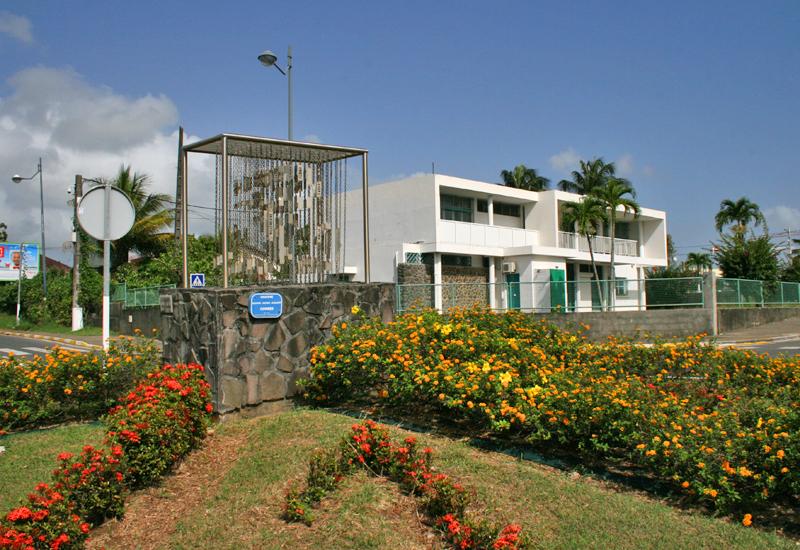 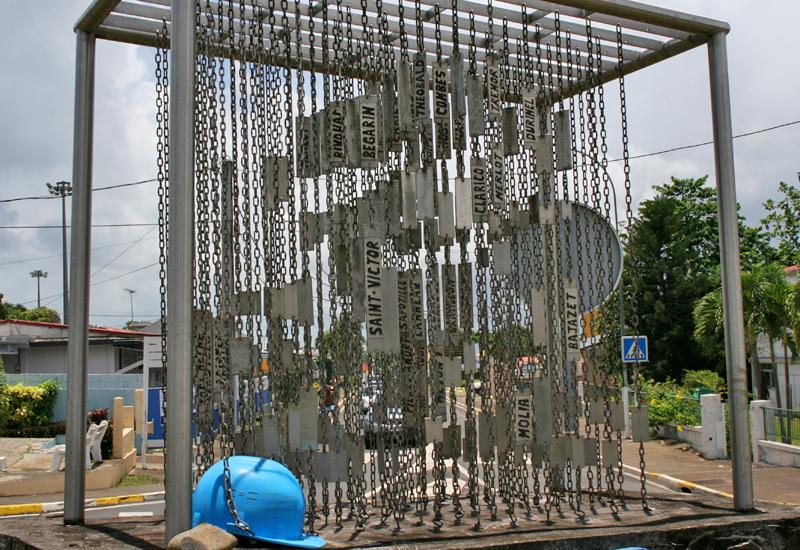