Grande-Anse Battery is an 18th-century defensive structure and monitoring post located in Trois-Rivières. It was part of a series of military defenses that lined the coast from Pointe de Vieux-Fort to Goyave. Located at the entrance to several narrow passes, the cove was the gateway to Basse-Terre, Dos d’Ane, and Palmiste plateau. As the cove was a common enemy landing place, the battery saw a lot of action during the period of intense confrontations between French and British forces. Destroyed in 1794 by the troops of Captain Richard Bowen, and again 1814, all that remains is a single cannon, standing guard since 1815. 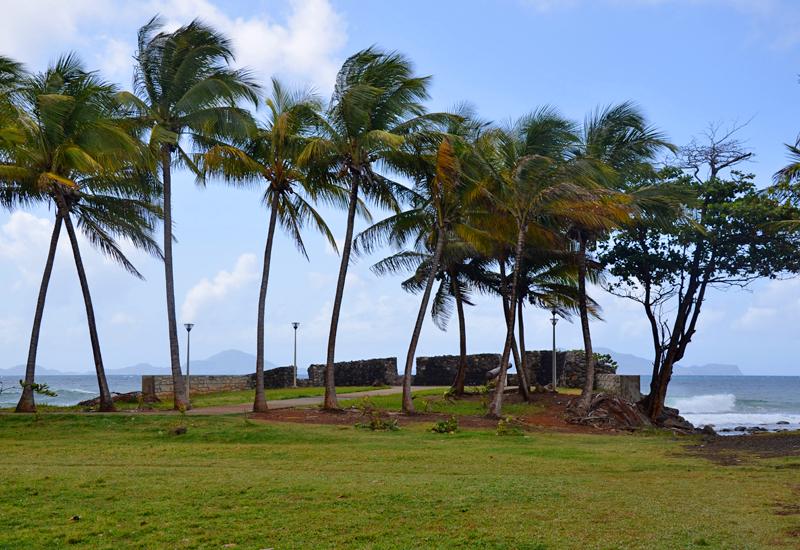 On the “Pointe de la Grande Anse“, in Trois-Rivières - Guadeloupe 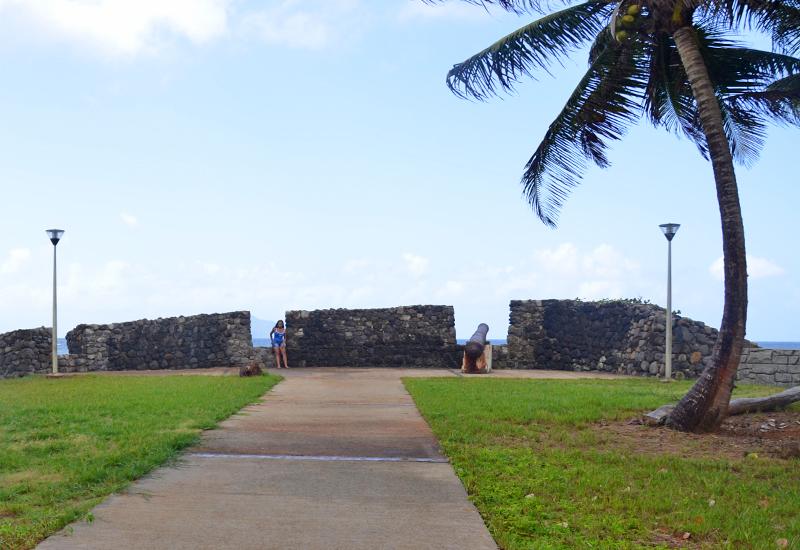 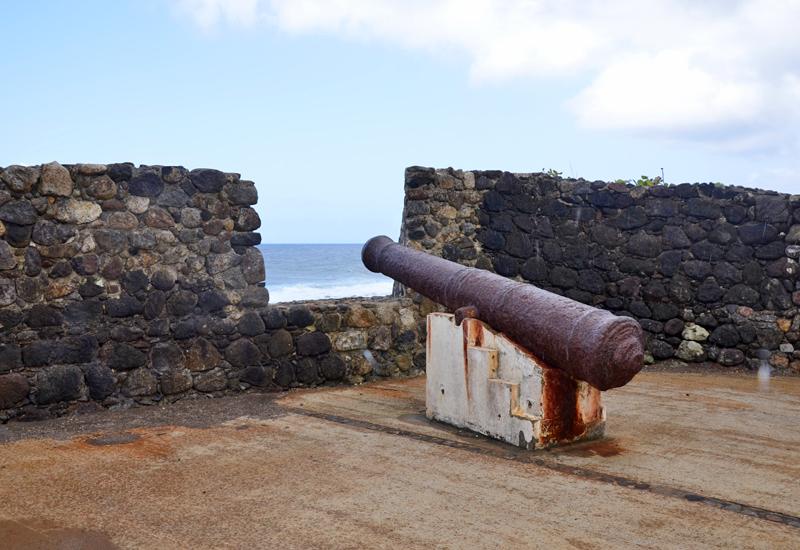 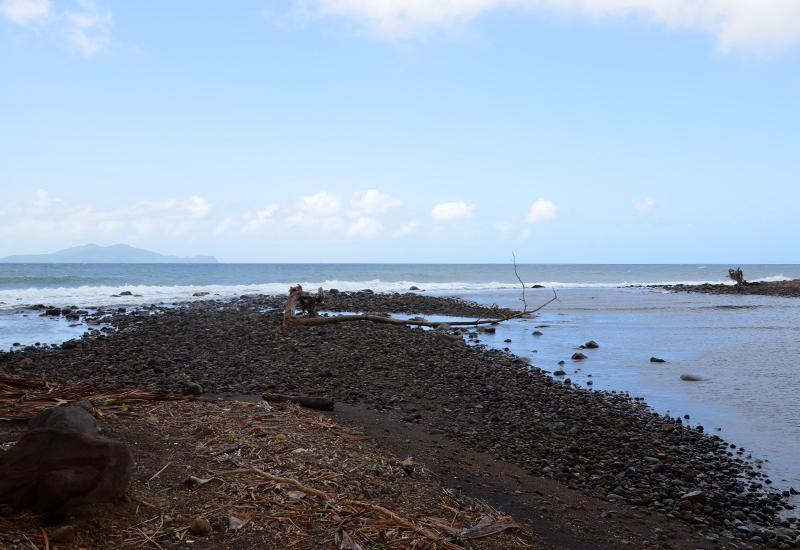 Grande Anse Battery in Trois-Rivières: a place conducive to landings