Also called the Vow Chapel, it is located in the district of Matouba, on the road leading to the Red River (Rivière rouge). In October 1956, a sudden awakening of the volcano “La Soufrière“ caused anxiety throughout the country. A vow was then made to erect a chapel on the menacing slopes of the volcano. The offerings poured in and the first stone was laid on May 23, 1959. Three years later, the building received the blessing of Monsignor Gay. The chapel Notre Dame de Guadeloupe has a choir that accompanies by its songs the faithful of the parish. 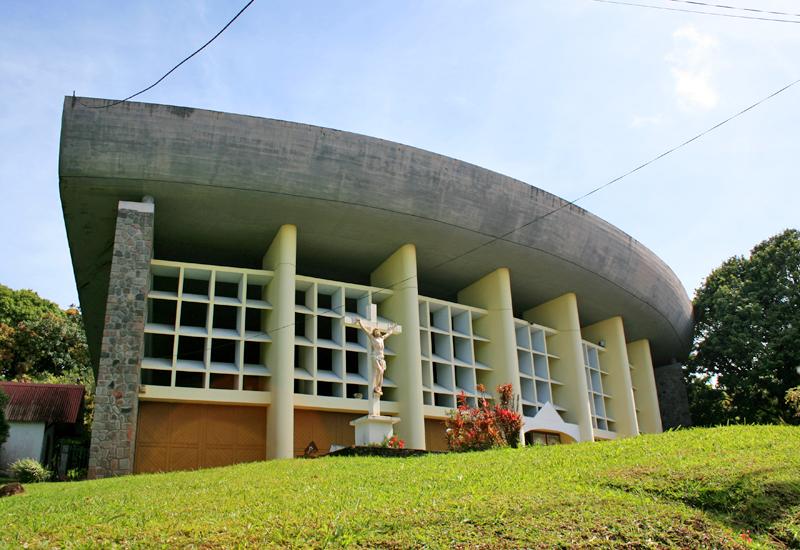 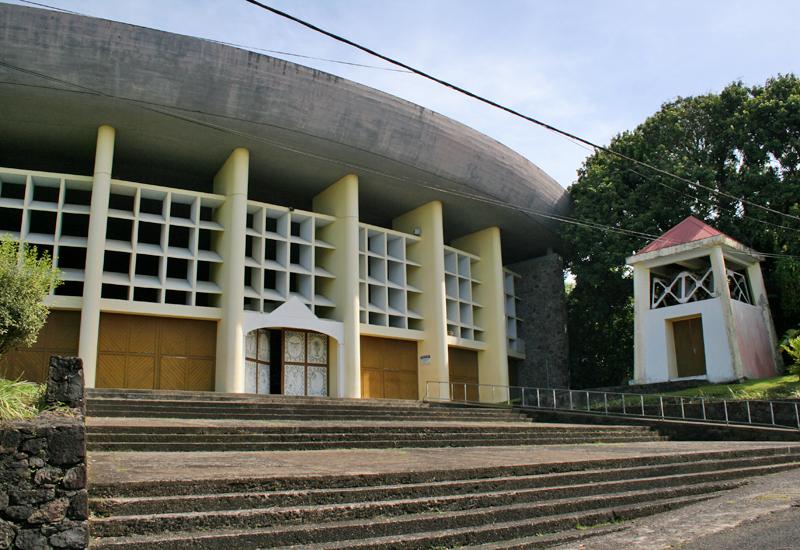 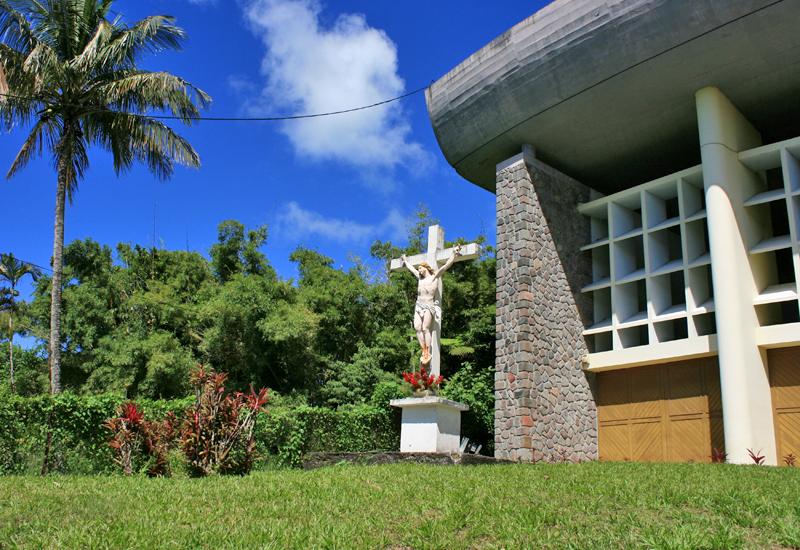 Chapel Notre Dame of Guadeloupe. Outside, the crucifix 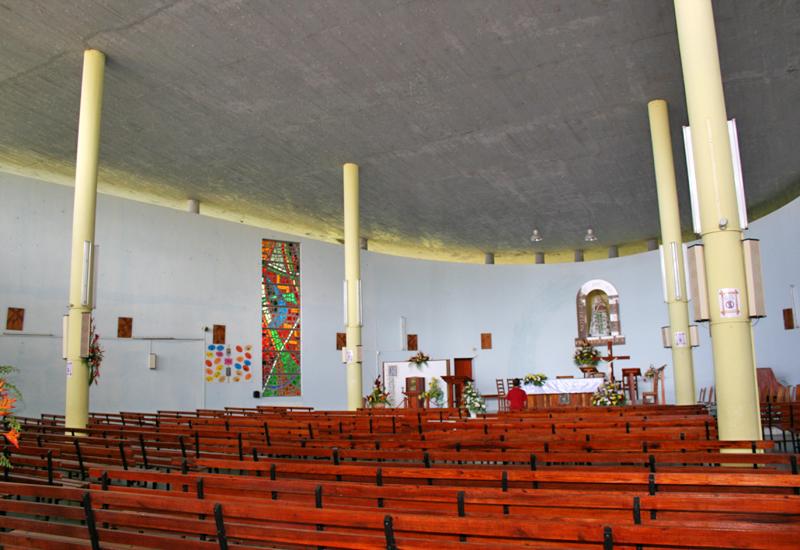