This structure made of wood, steel, and sheet metal, was built on land donated by Madame de Montéran, heir of a wealthy Saint-Claude family. Characteristic of its era (second half of the 19th century - 1860), it embodies the style most often used for government and military buildings. This old Town Hall took over hosting the municipal gatherings that had been held, from the time of the commune’s creation in 1838, at the home of the mayor. 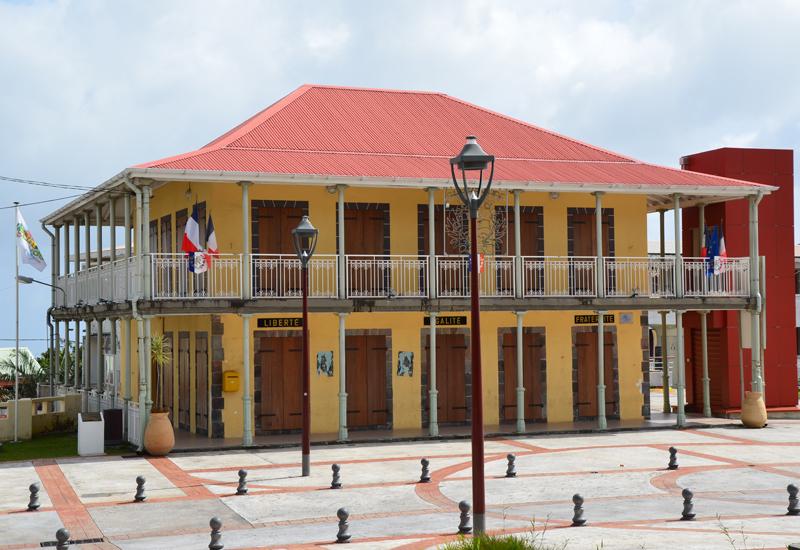 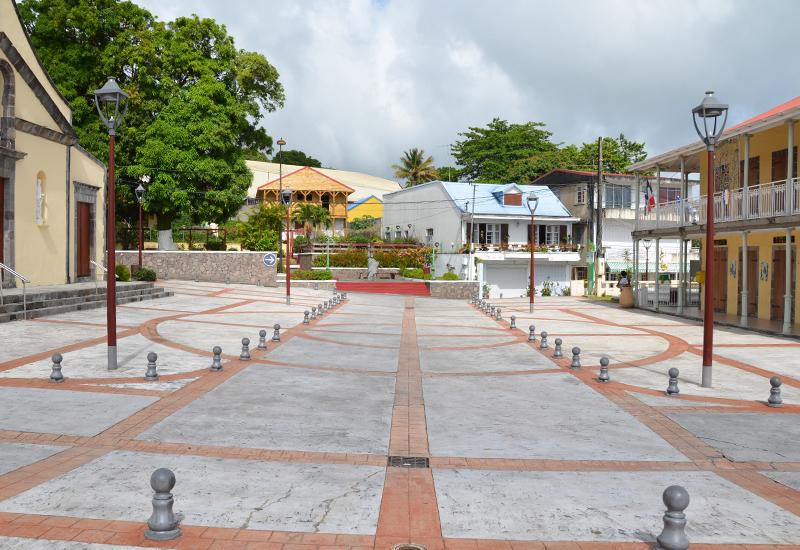