Initially a small cotton and coffee plantation belonging to the Doreau family (circa 1750), then a sugar plantation (circa 1850), this site was a sugar mill-distillery in the 1920s. Sugar operations ceased after its buildings were destroyed during the hurricane of 1928 which ravaged Guadeloupe. In 1932, it became a major distillery. However, over time its activity waned, until it finally closed down in 1961. Cut cane was delivered from the plateau to the Dorot factory via a wooden viaduct (a kind of immense slide). Water was pumped by steam engine from nearby Bambou Pond. Although the current site is overgrown, a few vestiges of the booming sugar industry of first half of the 19th century remain, along with remnants of operations in the 1920s, and the distillery that occupied the site between 1932 and 1961. 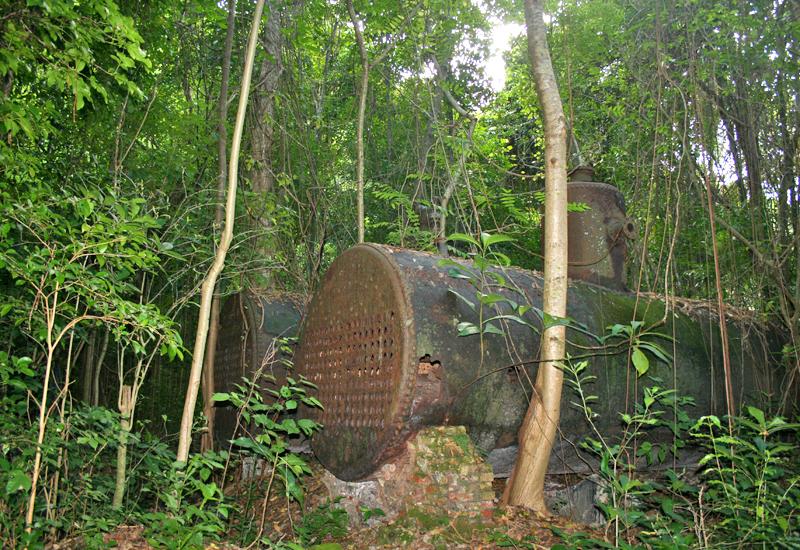 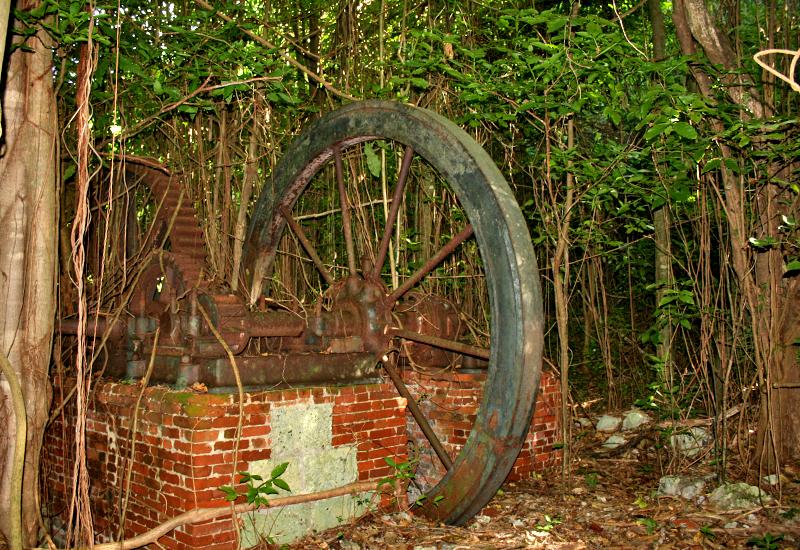 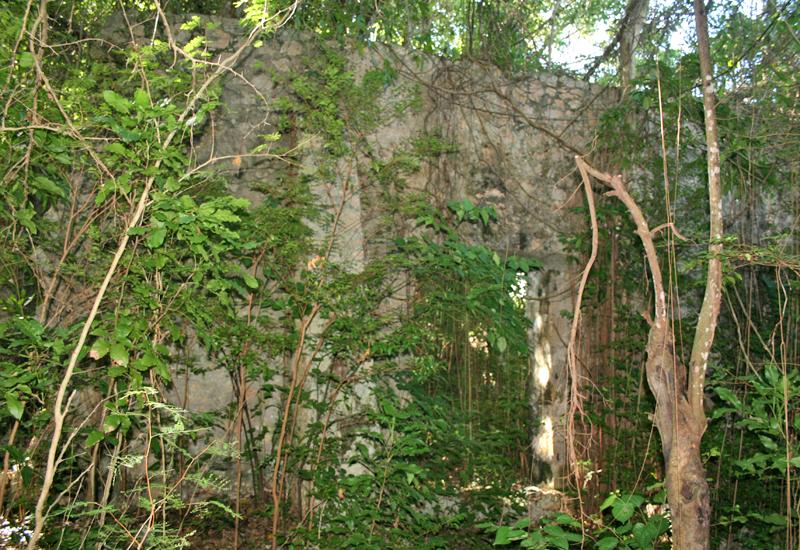 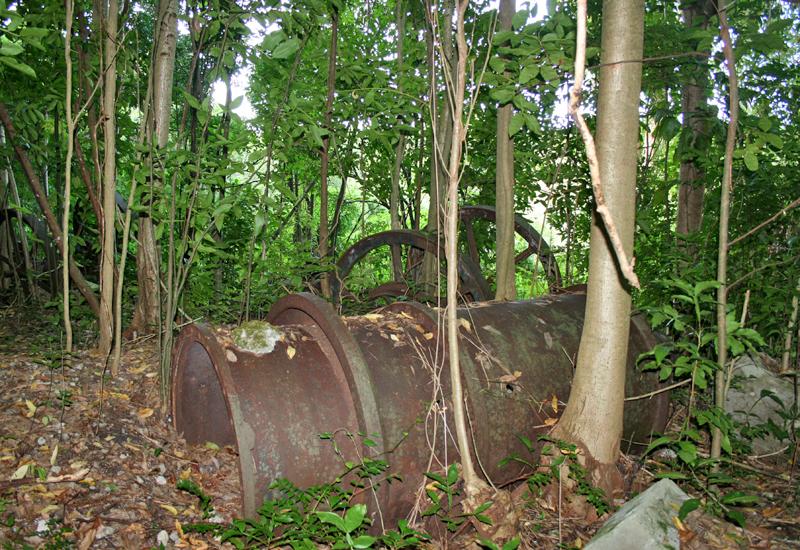 Former Dorot distillery, rusty witnesses of a rich sugar past