Fort Louis was built in 1695, reinforced in 1759, and torn down during the uprising of 1802. Also known as Fort L’Union, it faded into obscurity with the growing prominence of Fort Fleur d’Epée, which was better equipped to defend the coast. A few vestiges remain. Not open to the public. At that time, Guadeloupe alternated between periods of war and periods of occupation, especially by the English. It was occupied from 1759 to 1763 by the British, who founded the port of Pointe-à-Pitre. In 1763 was signed the Treaty of Paris which ended the war. Guadeloupe and Martinique were then returned to France. The island regained its independence from Martinique in 1775. In 1794, a revolutionary period in France, the British seized the island again, but it was immediately resumed. National Convention Commissioner Victor Hugues then proclaimed the Abolition of Slavery. In 1802, General Richepance restored slavery on the orders of Bonaparte and repressed the uprising of Louis Delgrès, battalion commander, freedom fighter. On April 27, 1848, on the proposal of Victor Schoelcher, the decree of definitive abolition of slavery was signed and applied (celebrated on May 27). 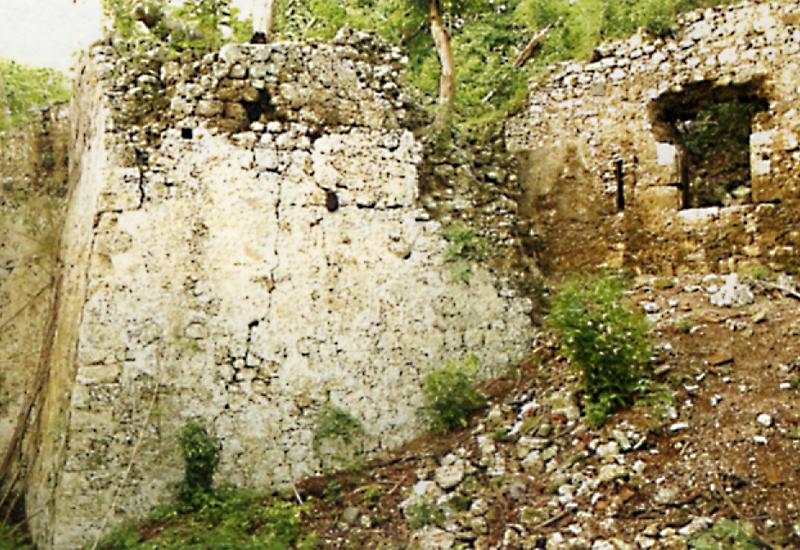 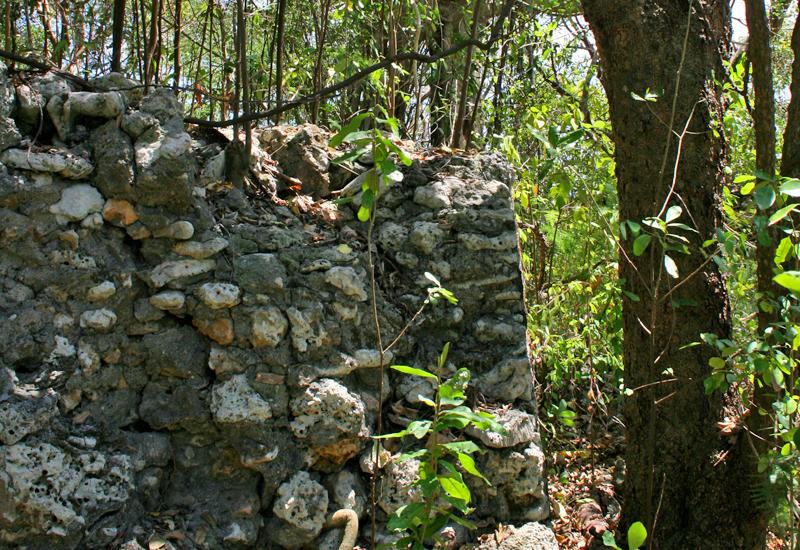 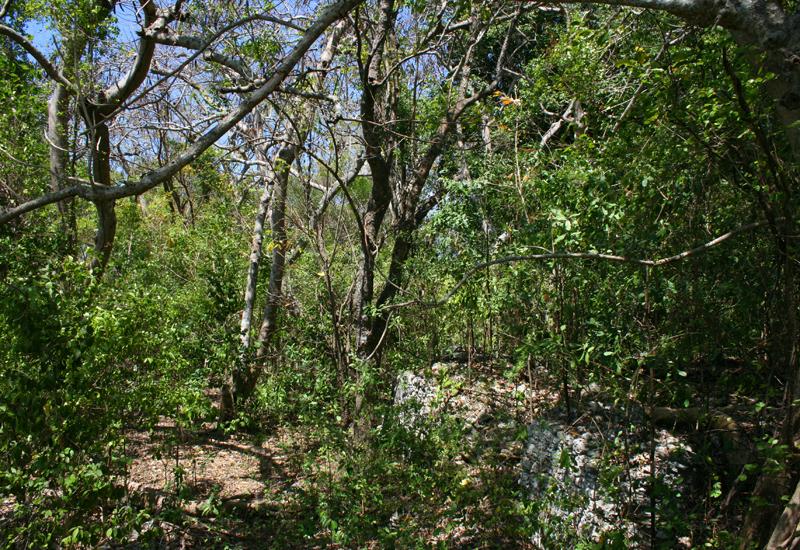 Fort Louis. Rest of wall buried under the vegetation