Located in a place called Mazarin, the Eco-Touristic Park of Trois-Pointes  offers  a magnificent panorama with a view of Basse-Terre, the lighthouse of Vieux-Fort (Guadeloupe - French West Indies) and farther, of Les Saintes. It is much appreciated by the locals who come here for picnics, to fish and to swim and also by sportive people who find here a place to relax. On site is a commemorative plaque in honor of Jean Crawford Valéry, also known as Déba (1909-2010), who lived in a house built at this same site. An emblematic member of the town.  Imprisoned in Les Saintes in 1944. He was able to escape and swam all the way to Dominica to catch up with the Forces of the Resistance of General De Gaulle. 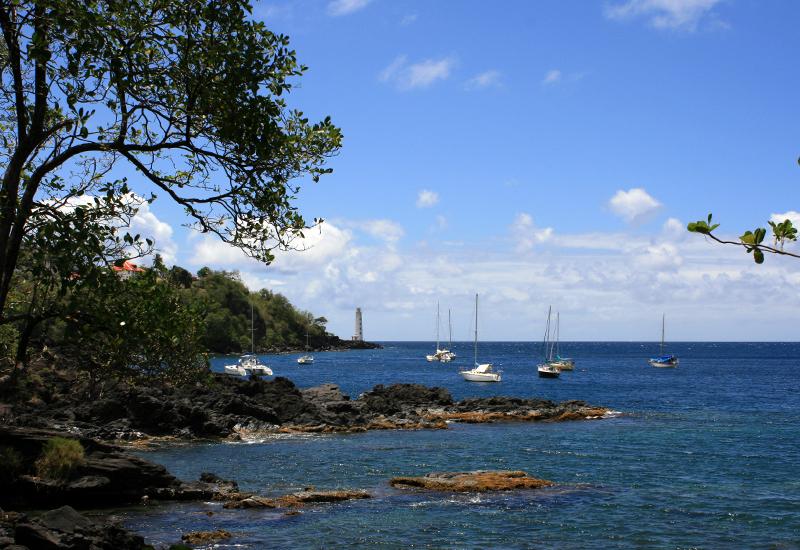 Eco tourist area of ​​Trois-Pointes, panorama on the ocean and lighthouse 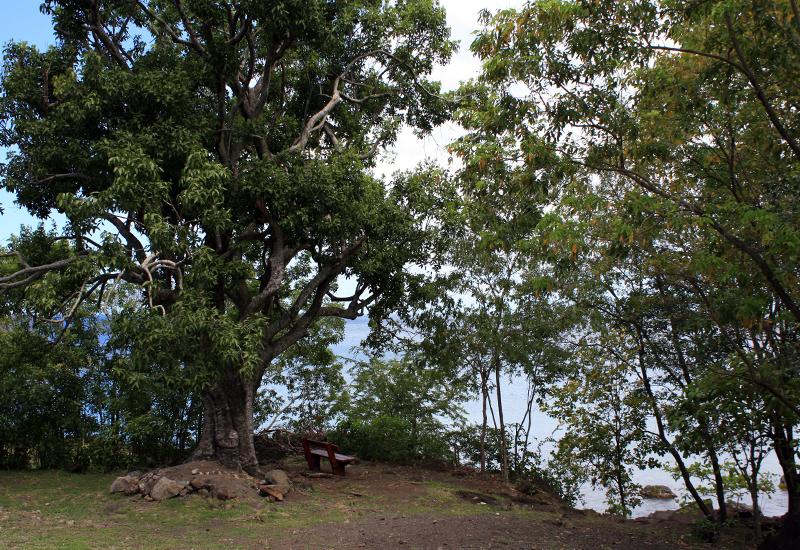 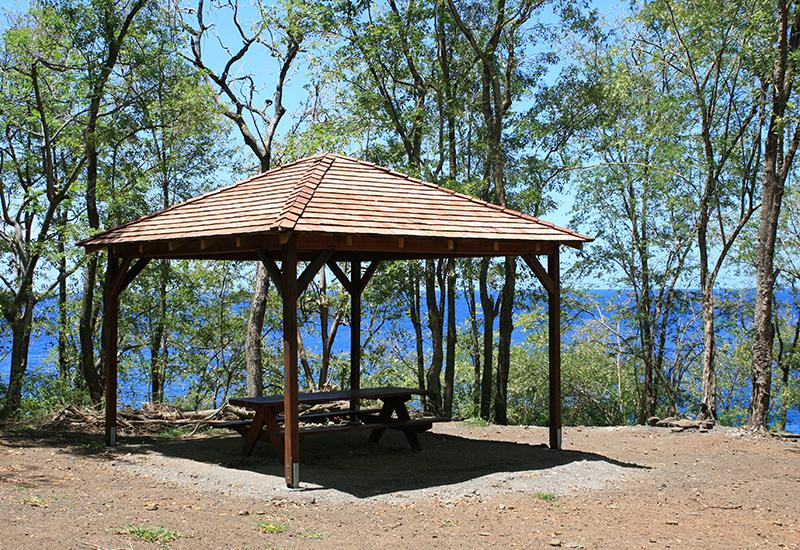 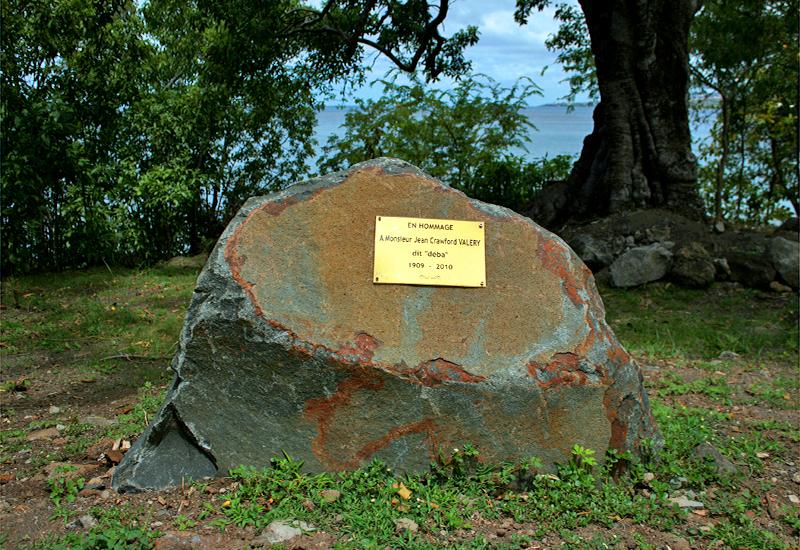