The Jérôme Cléry Municipal Auditorium of Basse-Terre was created in 1989 at the initiative of then-mayor Jérôme Cléry. The location of this structure in the seat of government in Guadeloupe stimulated arts and culture throughout South Basse Terre. In 2009, the building was in such disrepair that it could no longer host events, so renovations were begun both internally and externally to make it operational again. Renovated and improved, the new Jérôme Cléry Auditorium was inaugurated on November 29, 2013. It has a completely reconfigured event hall with a 300-seat capacity and a larger stage. Deceased in 2006, Jérôme Cléry served as conseiller général (general councilor) and Mayor of Basse-Terre from 1971 to 1995. 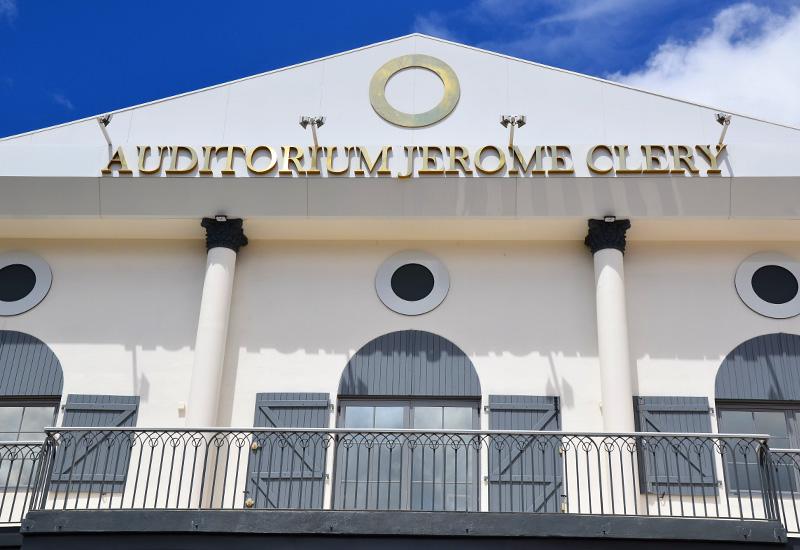 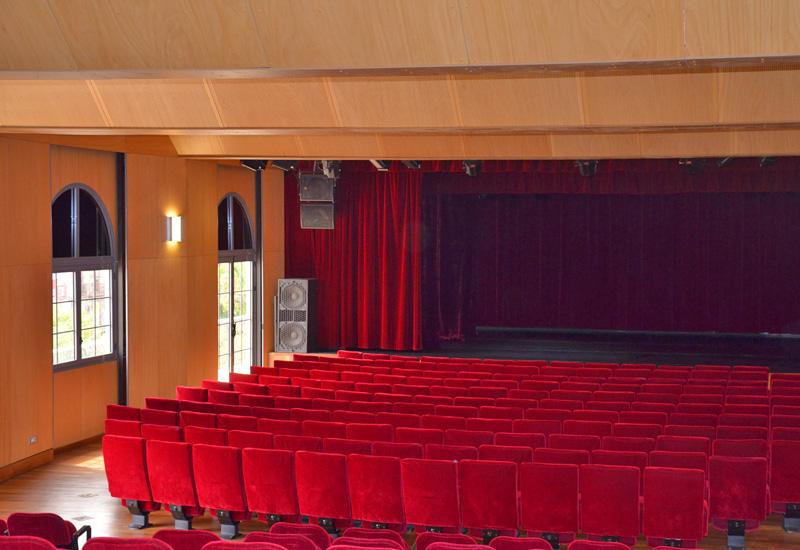 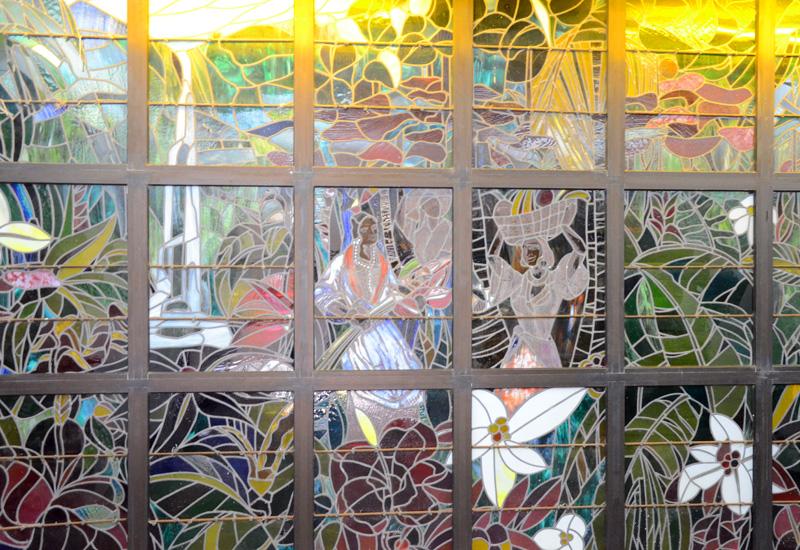 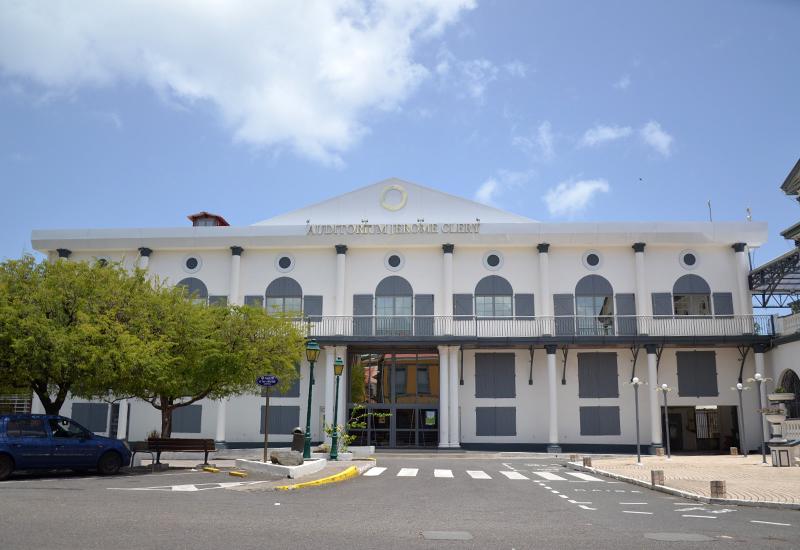 Imposing its architecture on the “Place du Cours Nolivos“