This former infantry barracks built in the mid-nineteenth century originally housed pavilions, stables and a military hospital. After the earthquake of February 1843, then in 1931, new buildings were built. Having become a civilian hospital after the Second World War, the camp hosted various public services to benefit in 2007 from a major project with Camp Jacob Campus. Since 2013, the buildings have housed the premises of the University of the West Indies and Guyana, which they constitute the campus on Basse-Terre. All buildings are listed as historic monuments (2005). 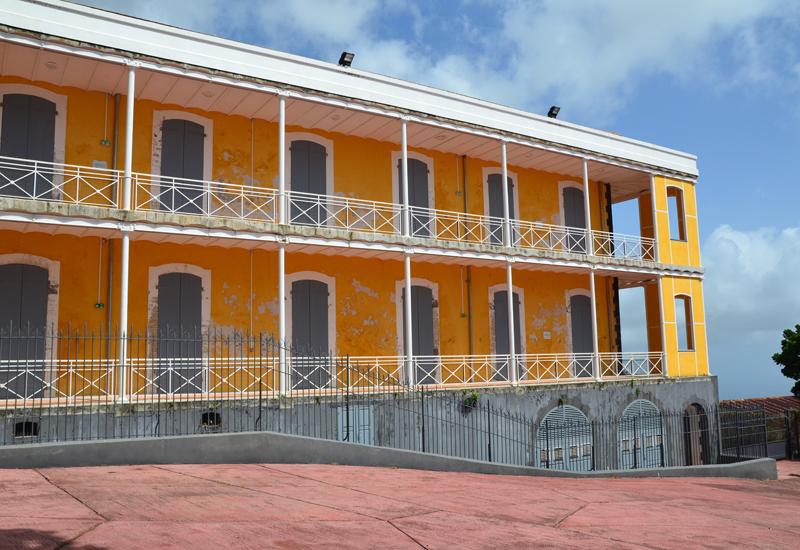 Camp Jacob in Saint-Claude, Guadeloupe, a military style architecture of the mid-nineteenth 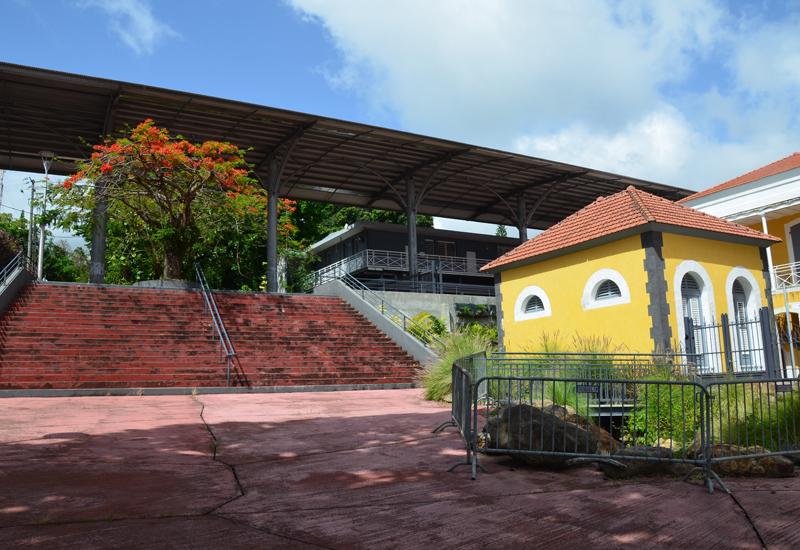 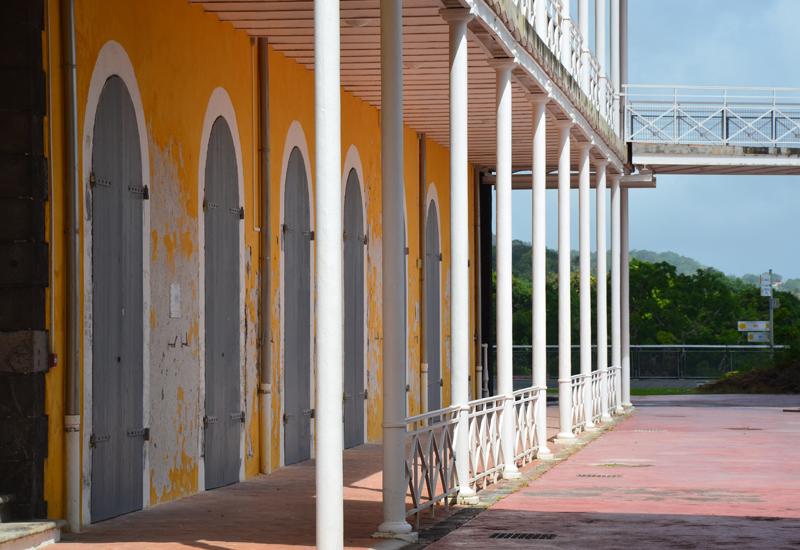 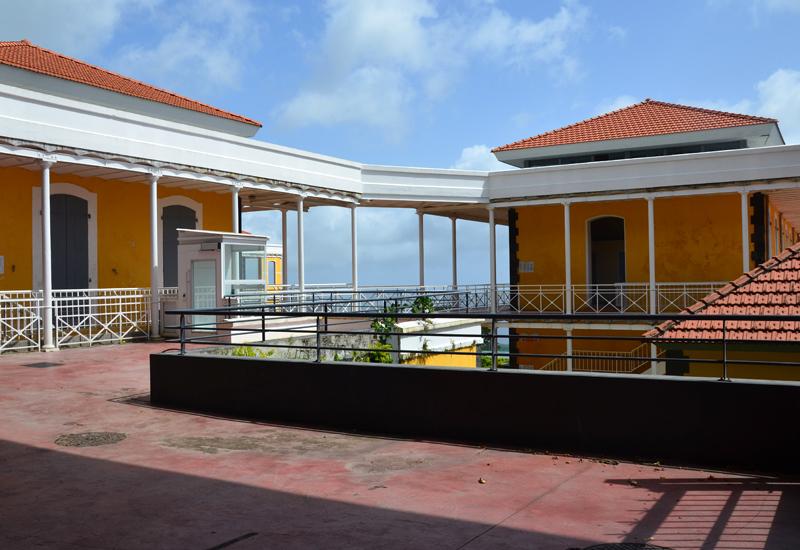