Other bodies of water - Grand-Bourg

A number of historical events are said to have taken place at this site over the years, the most important of which is the event that gave it its name:  one year following the final abolition of slavery in 1848, newly freed slaves were allowed to vote for the first time in legislative elections.  In June of 1849, protests against ballot-rigging led to confrontations between the former slaves and the militia, resulting in many deaths. In revolt, the local population dumped the entire sugar and rum production of the Pirogue factory into a nearby pond, creating a giant “punch,” hence the name “Punch Pond.” Dozens of people were arrested. A stela in memory of those who died stands is erected the pond. Vestiges of the factory may be seen across from it. 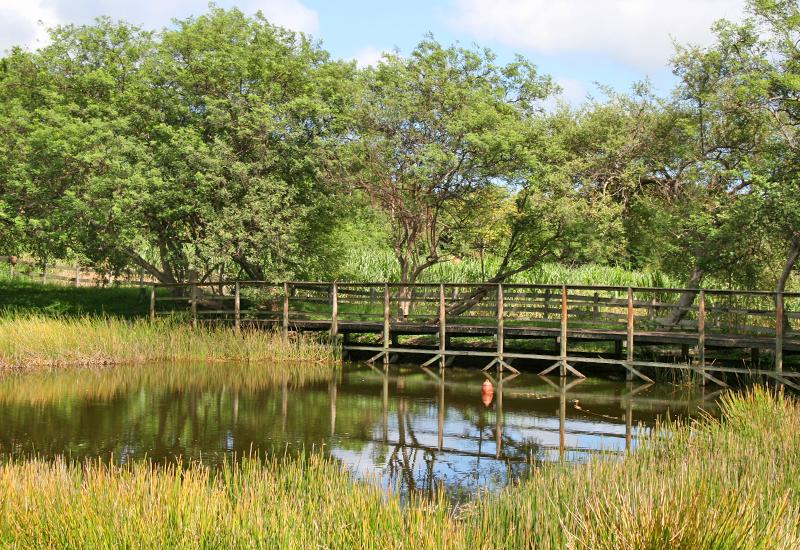 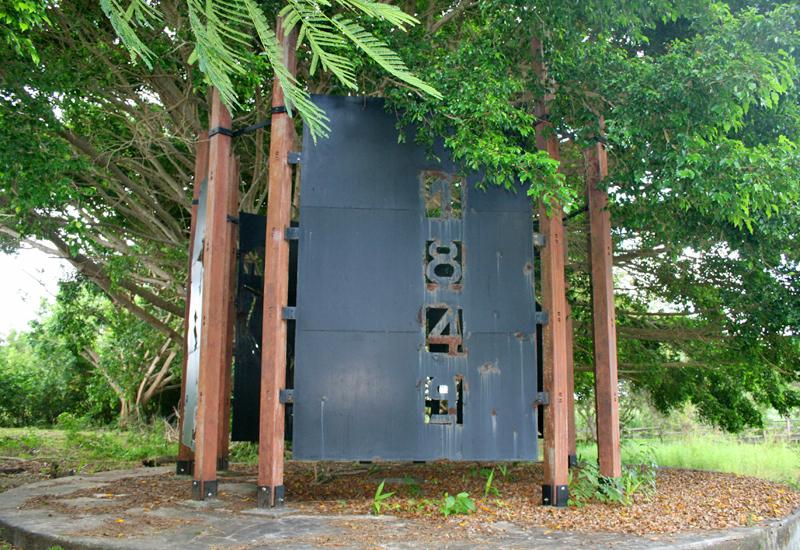 Mare au punch, Grand-Bourg, stele in memory of the tragic events of 1849 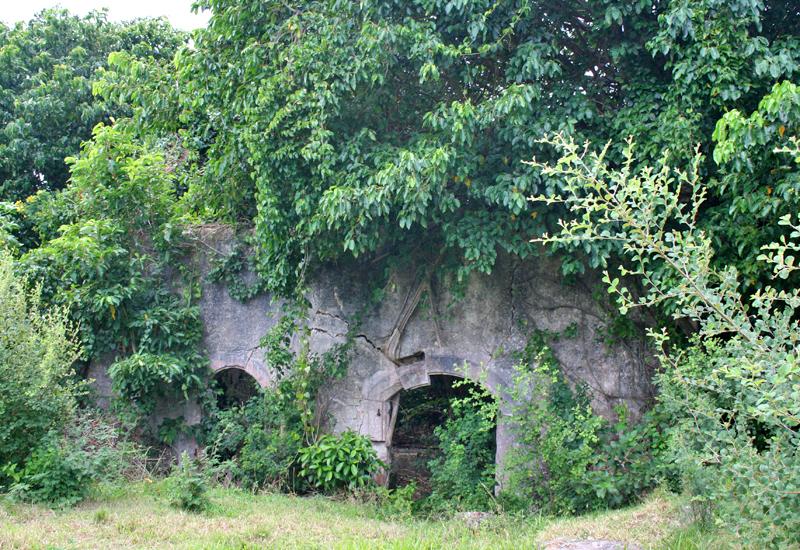 Remains of the Pirogue factory 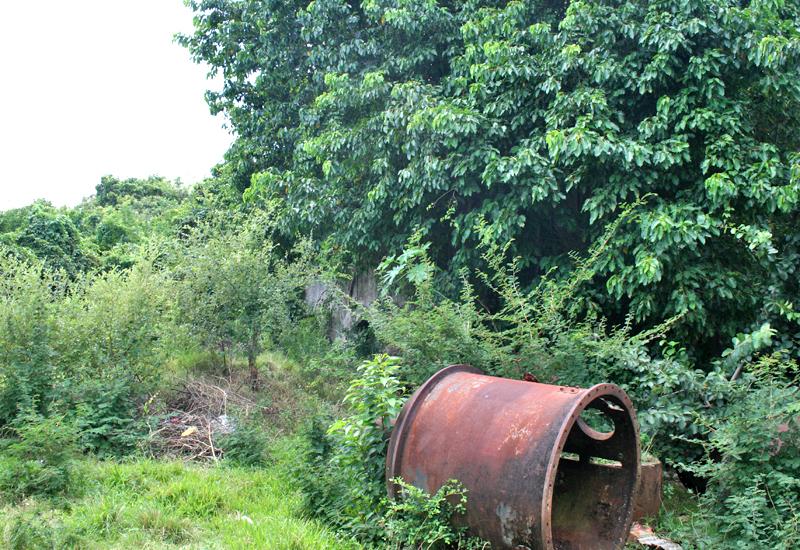 Ultimate witness to the intense activity of the Pirogue factory