Passage Cicéron takes its name from Adolphe Cicéron (1853-1928), notary, senator, and President of the Conseil Général of Guadeloupe who fought for the inclusion of the colonies as Departments of France and worked with conviction to combat electoral fraud. Passage Cicéron begins at Cours Nolivos street and ends at Rue Perrinon. Built over a ravine, Passage Cicéron is one of Basse-Terre’s first pedestrian streets, and until 1990 featured boutiques and restaurants. After being closed for several years, it reopened in 2007 and, thanks to then-Senator and City Mayor Lucette Michaux-Chevry, was renovated before being inaugurated in April 2010. 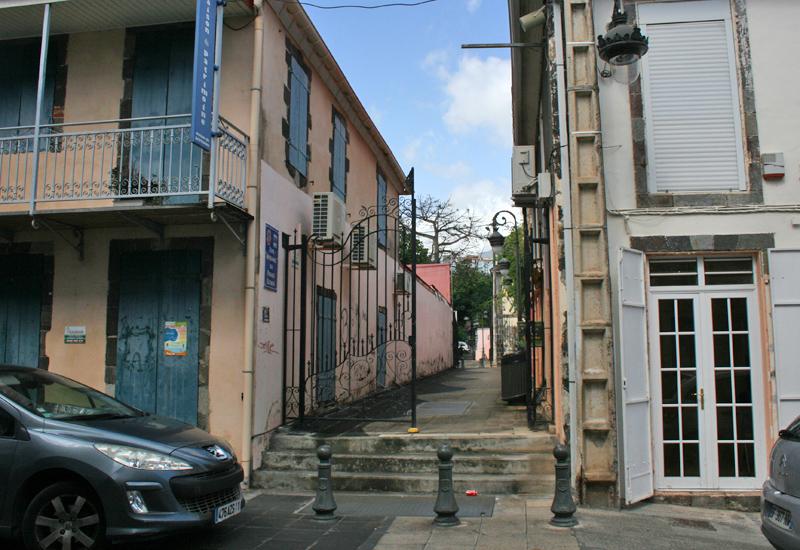 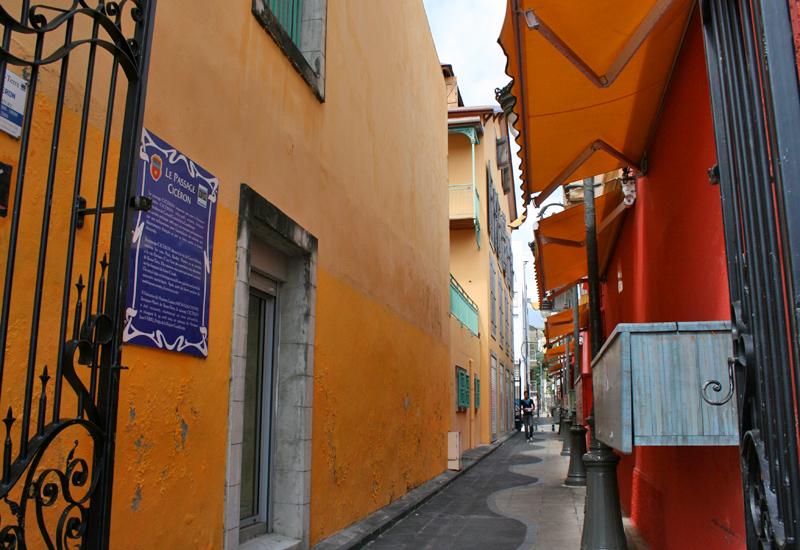 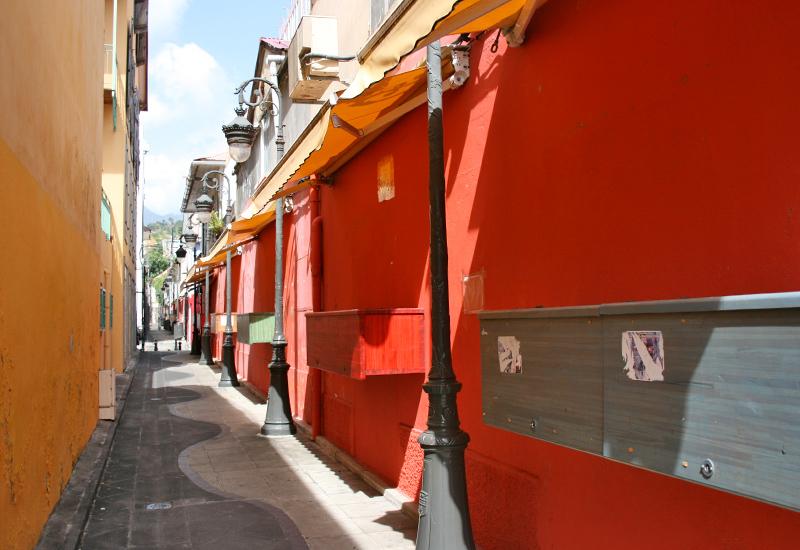