This traditional mid-19th century “master’s” house was built according to a square layout with a full wraparound gallery. Located on a plantation whose lands included the current settlements of Calvaire and Dorville, it was owned by Mr. Wonche, who, in 1840, succeeded first mayor Count d'Estrélan to become the commune’s second mayor. Today the building is known as the “Wonche Neighborhood House,” and is open to all as a venue for various workshops and events. 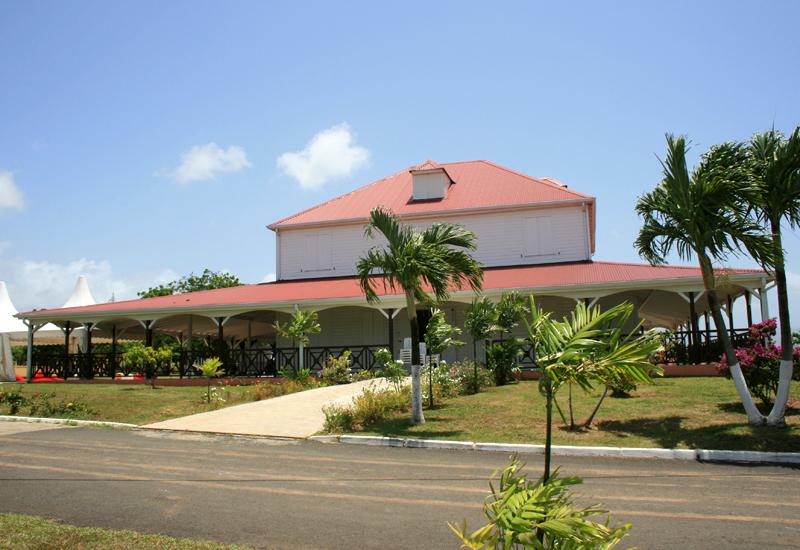 Colonial House of Wonche, Baie-Mahault, former mansion of the nineteenth 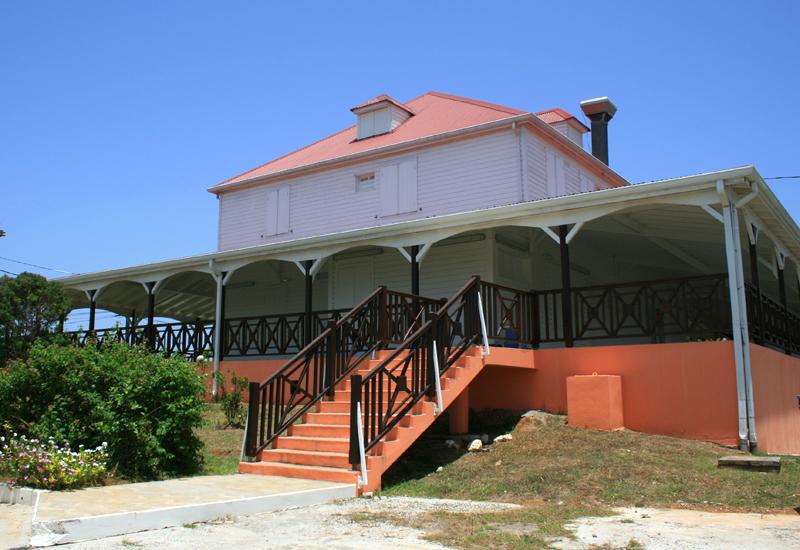 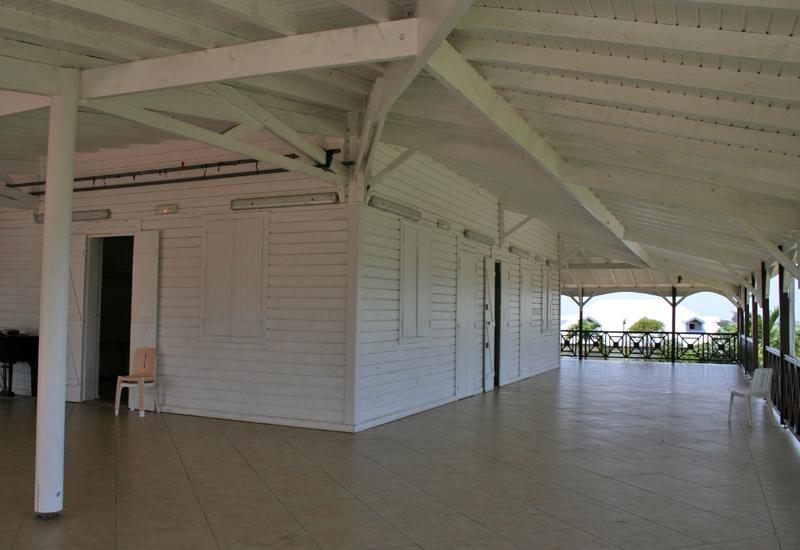 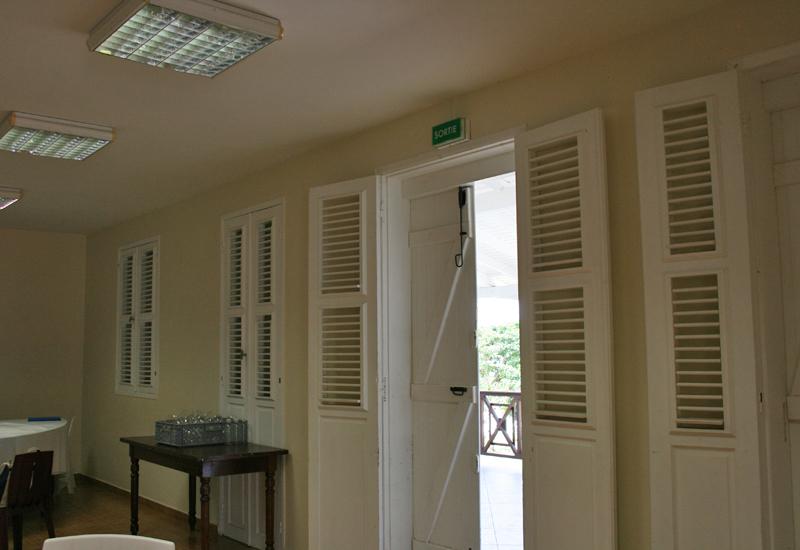