Of recent design (1991-1993), this building houses the offices of the Region of Guadeloupe, which consists of three instances:  the Conseil Régional (regional council), the Conseil Économique et Social Régional (CESR, the regional economic and social council), and the Conseil de la Culture, de l’Éducation et de L’Environnement (CCEE, the cultural, educational and environmental council). The Conseil Régional of Guadeloupe has 41 Regional Councilors, who are elected to 6-year terms on a party ticket based on proportional representation. Since May 2, 2014, the Region of Guadeloupe has been presided over by Victorin Lurel. By virtue of the act of decentralization, which granted operational autonomy to regional assemblies and expanded their authority, Guadeloupe assumed full powers as a partly autonomous region on February 20, 1983. Article 59 of the Law of 1982 strictly defines the scope of regional councils:  to promote the economic, social, medical, cultural, and scientific development of their territories and ensure the preservation of their identities, while respecting the integrity, autonomy, and jurisdiction of French departments and communes. The Conseil Régional of Guadeloupe is active primarily in the following areas:  building and renovation of secondary schools, occupational training and apprenticeship, town planning, economic development, and the promotion of business, the environment, sports, and culture. 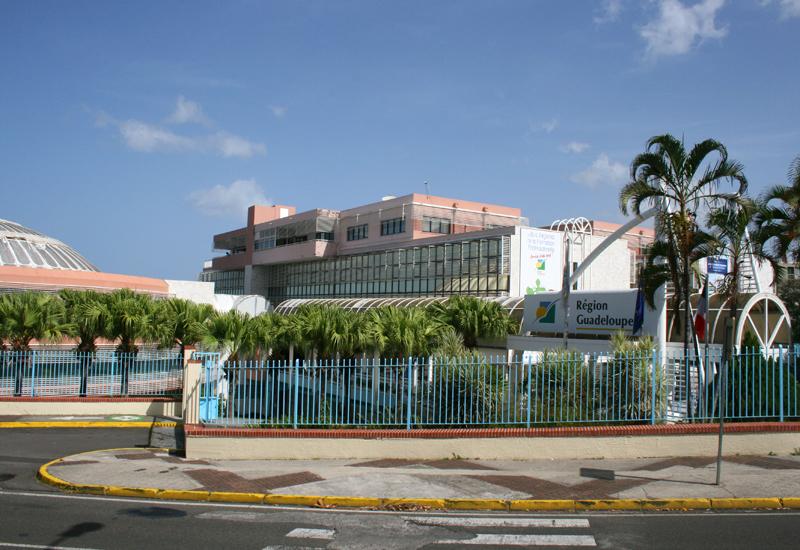 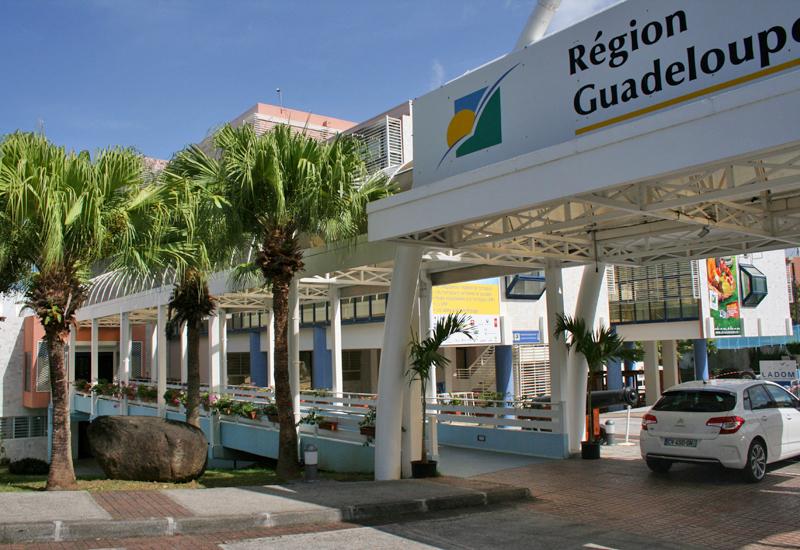 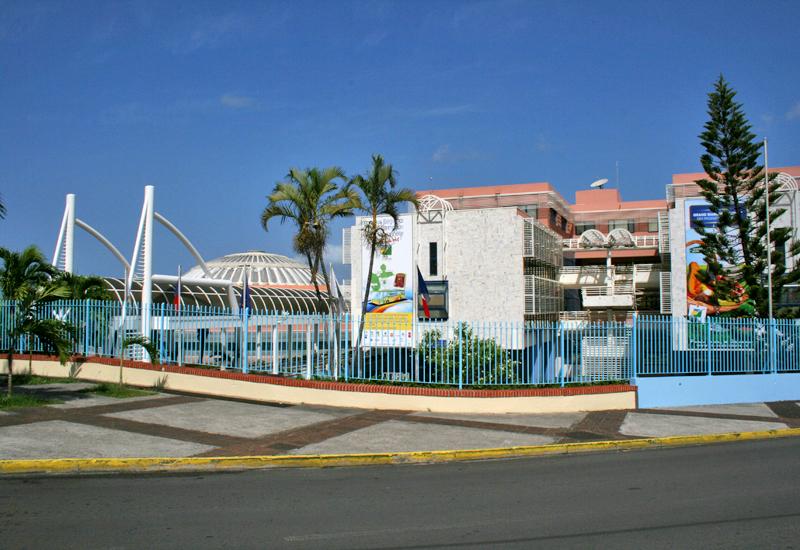 The Regional Council of Guadeloupe seen from Allée Frantz Fanon