The original feature of this church is its belltower, which is located outside the building. It is also the oldest church in Guadeloupe. Its construction was most likely contemporary to the first sanctuary from the 18th century, which was wooden. When the new church was built in 1830, it had only a single bell. Its structure was retained but raised in order to install a second bell. Three graves can be seen near the church; they belong to Fathers Seron (1853), Boit (1881) and Georget Saint-Georges (2008). 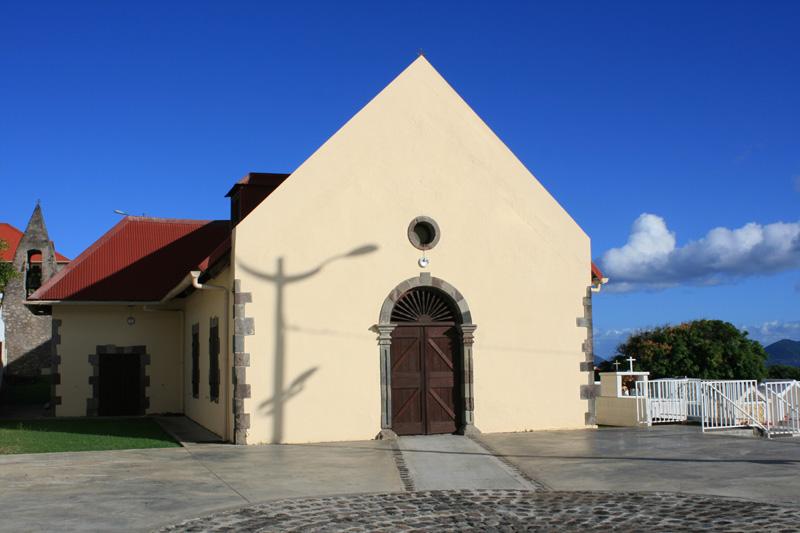 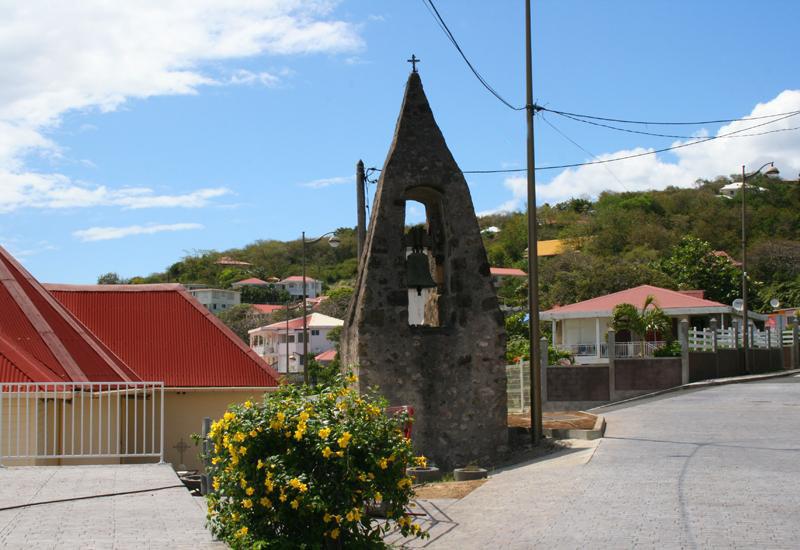 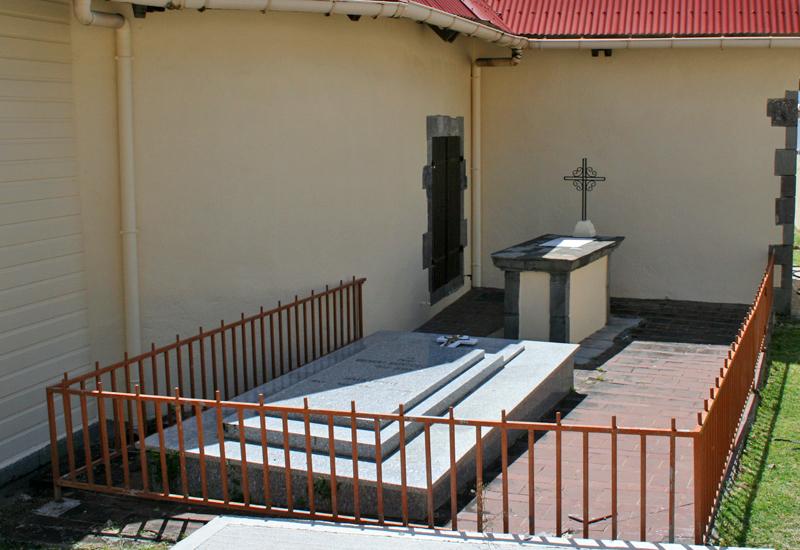 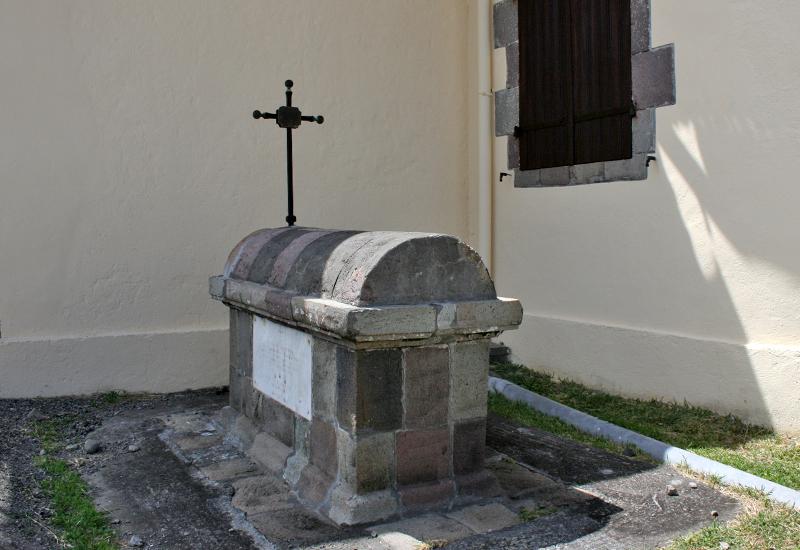