Located across from the Town Hall of Petites-Anses, this shady square supplied with benches is a good place for strolling and relaxation. It is named for an important date in the history of the commune. Prior to August 9, 1882, Terre-de-Haut and Terre-de-Bas were joined together as a single administrative entity known as Commune des Saintes, with a municipal council made up of members elected from each of the two islands, presided over by a single mayor. Because the offices of the commune were located in Terre-de-Haut, councilors from Terre-de-Bas had to travel to meetings by boat, often returning to their homes on the sister island at night. Then-mayor Jean-Pierre Lognos, acceding to the demands of Terre-de-Bas councilors, sought official permission to separate the two islands, thus creating the independent communes of Terre-de-Haut and Terre-de-Bas, codified by the Decree of 9 August 1882. Terre-de-Bas officials marked the date by inscribing it on the commune’s armories. 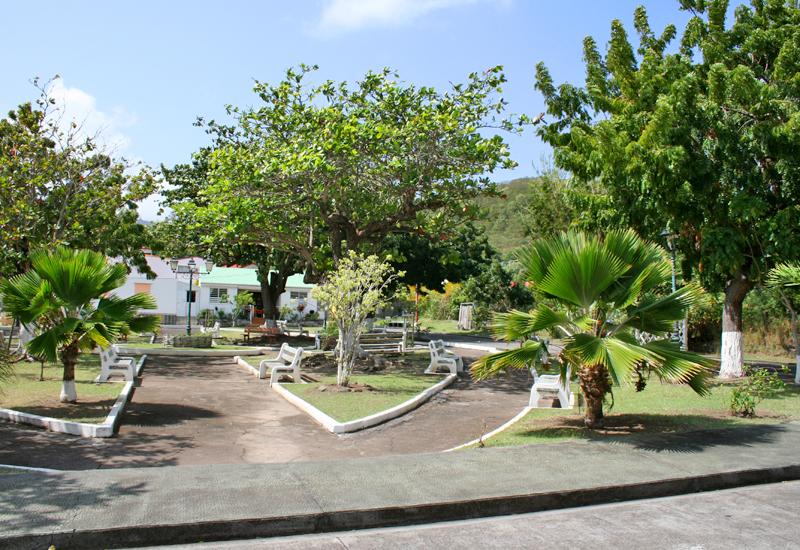 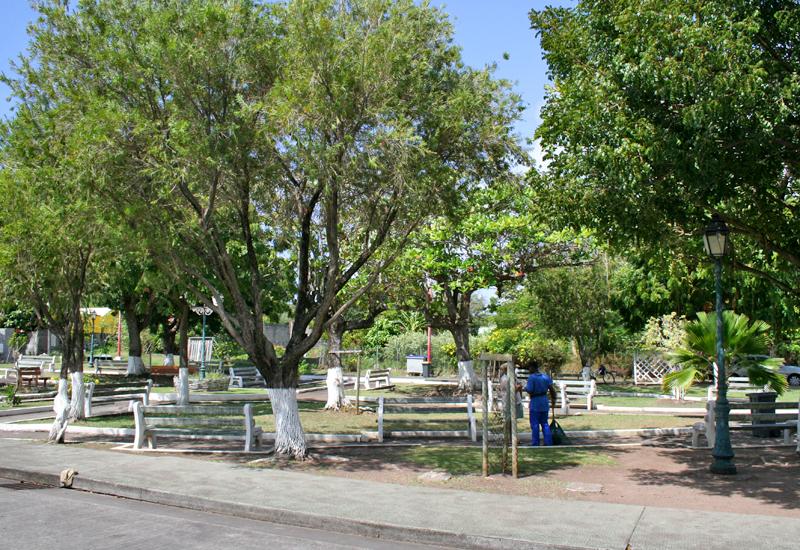 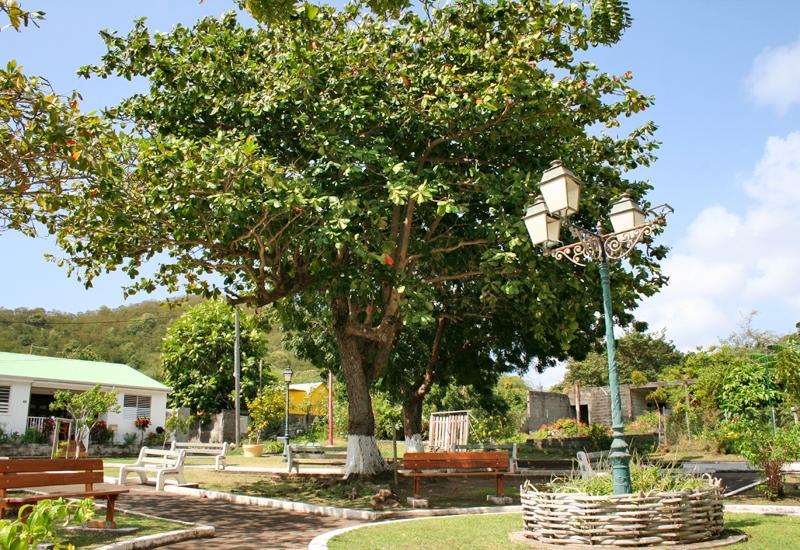 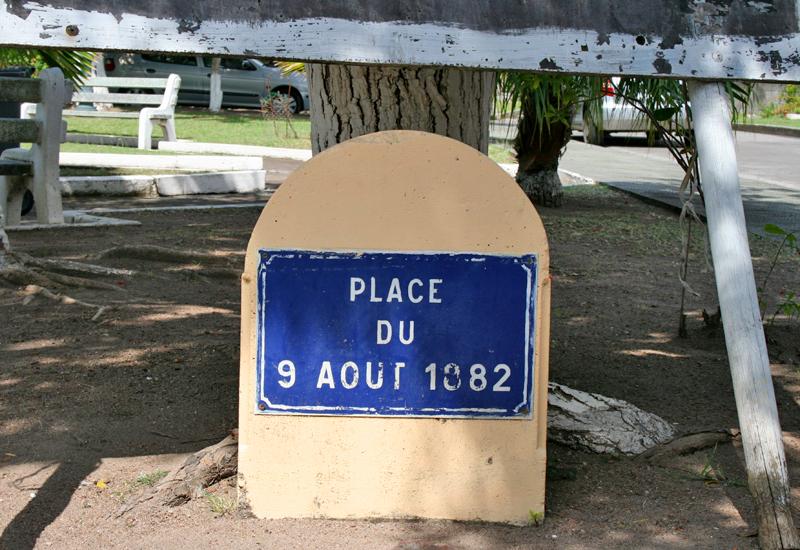