This building was designed by Ali Tur. Inspired by the Art Deco style—which made use of simple forms, symmetrical lines, concrete and other economical, highly resistant materials—it represents a break with traditional local architecture, which relied more on stone and wood. Notice the treatment of the stair widths, and the building’s pediment, balconies, cornices, entrance grille, tiling and trellises. The Town Hall was expanded, but the original structure has been preserved.
After the devastating hurricane of 1928, Governor Tellier chose architect Ali Tur to spearhead the reconstruction of public buildings. The contract he signed with the French government on April 1, 1929, called for rebuilding numerous buildings for an amount, at the time, of 40 million francs. The contract stipulated that the architect maintain an office in Guadeloupe and that he be allowed to work on behalf of the communes according to the same terms as for the government. In this way, Ali Tur constructed 120 buildings between 1929 and 1937, across the archipelago of Guadeloupe. 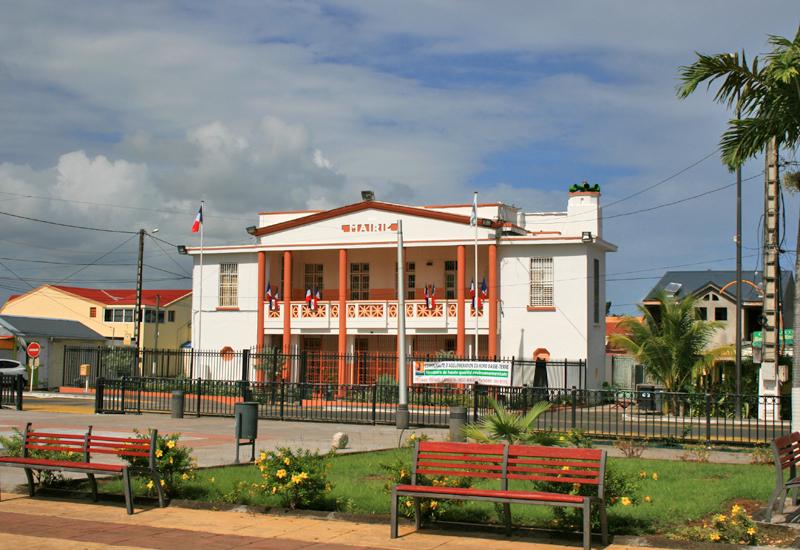 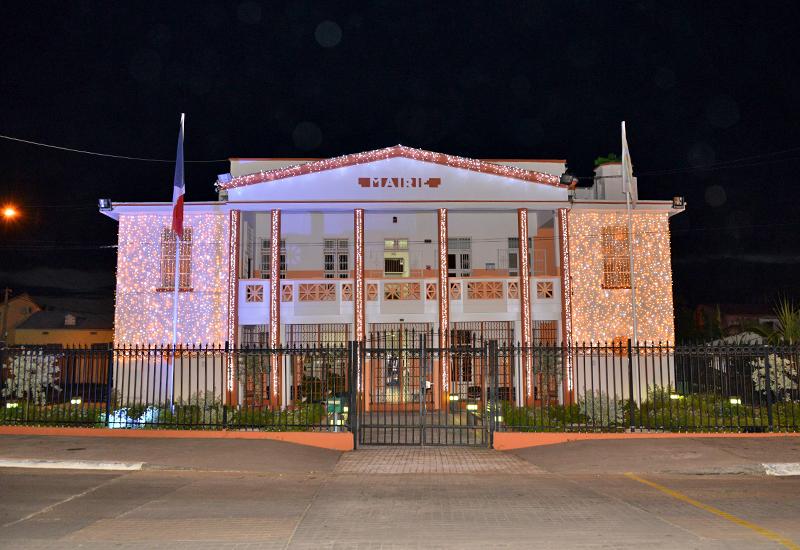 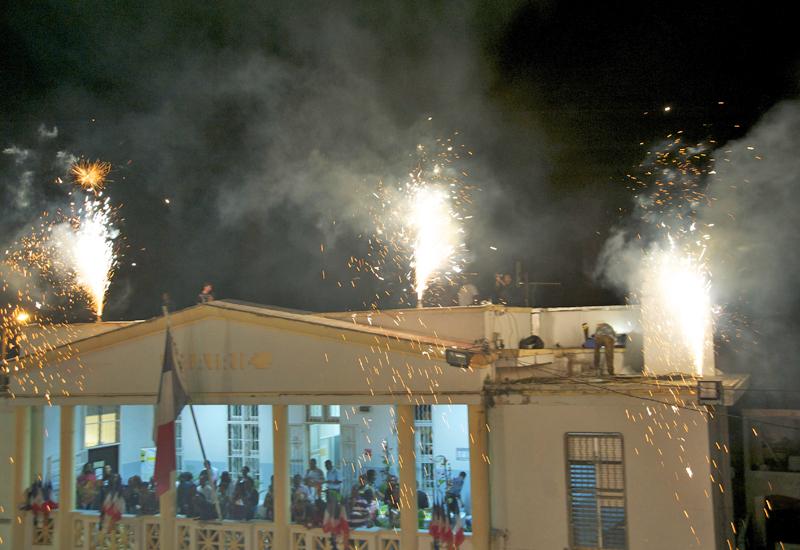 Petit-Bourg, the Town Hall is a place of shows too