Named after General Frébault, governor of Guadeloupe from 1859 to 1863 and a French senator, this is the longest street in the city. At the start of the 20th century, the street became quite popular, thanks in large part to the arrival of Syrian and Lebanese merchants in Guadeloupe, and it has managed to resist the general exodus of shops and businesses to out-of-town retail centers. Hardware stores, notions stores, shoe-repair shops and variety stores cohabit alongside fashion boutiques and electronics stores in a lively atmosphere. Several department stores have also left their mark: near the market you can see the former “Au bon marché” store, now a bank, and the former “La Samaritaine“ store, both of which evoke the big stores of the wide Parisian boulevards from the Haussmann era. 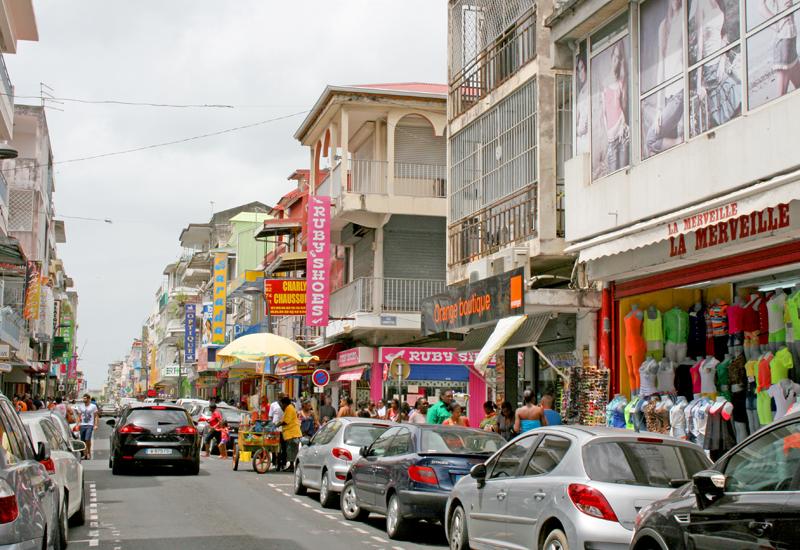 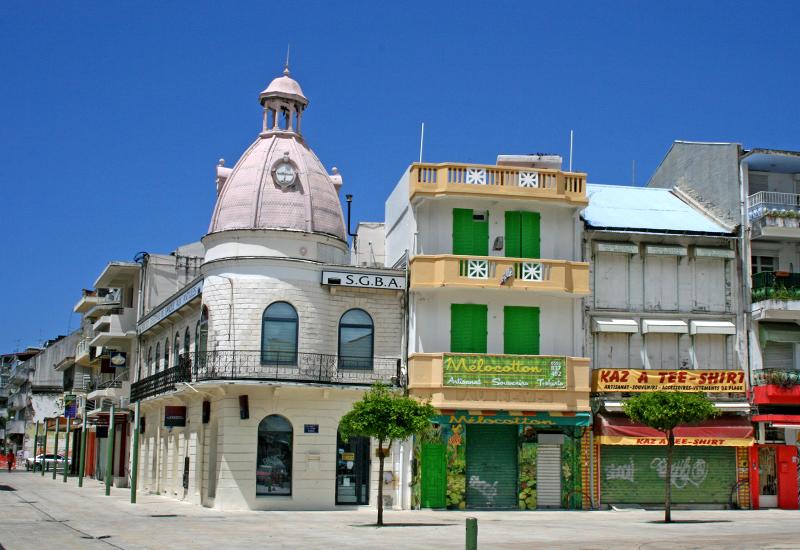 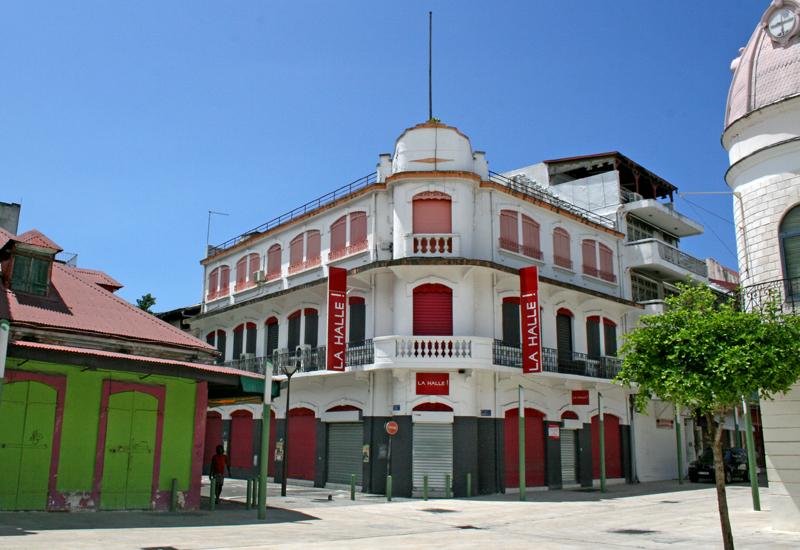 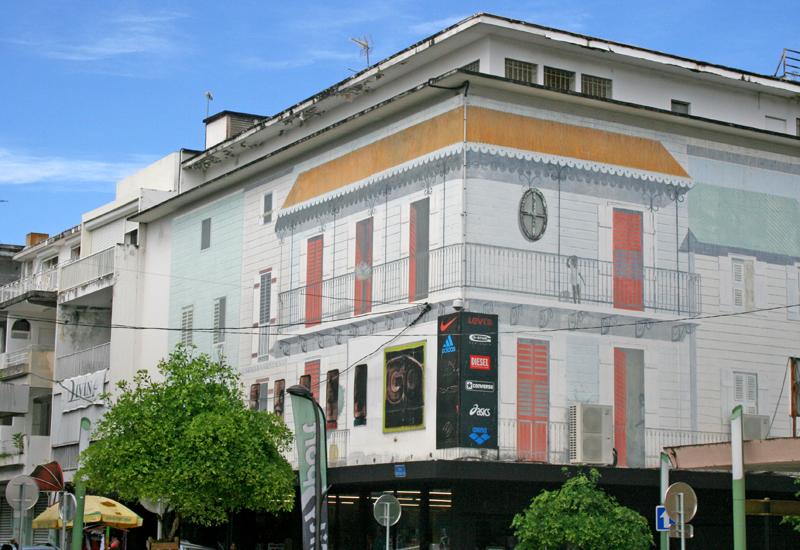