Other bodies of water - Le Moule

Commissioned in 2002, the Letaye dam draws power from water that is taken from Basse Terre Island (Bras David and Grande Rivière à Goyaves rivers) and transferred to Grande Terre to fill its reservoir. It is one of the only such installations in Grande Terre, and one of only four dams in the department of Guadeloupe (the others being Gaschet in Port-Louis; Grand Bassin in Marie-Galante; and Dumanoir in Capesterre Belle-Eau). Its purpose is to provide an efficient means of water storage to cover any shortages during the dry season. Its waters are supplied to customers on the distribution network to supplement natural resources that may be insufficient during times of drought. Nevertheless, the risk of low reserves during dry periods is such that a study has been mounted to uncover new solutions, involving Moreau in Goyave, and projects in Lamentin and Petit-Bourg. This facility is equipped with a generator that produces electricity. 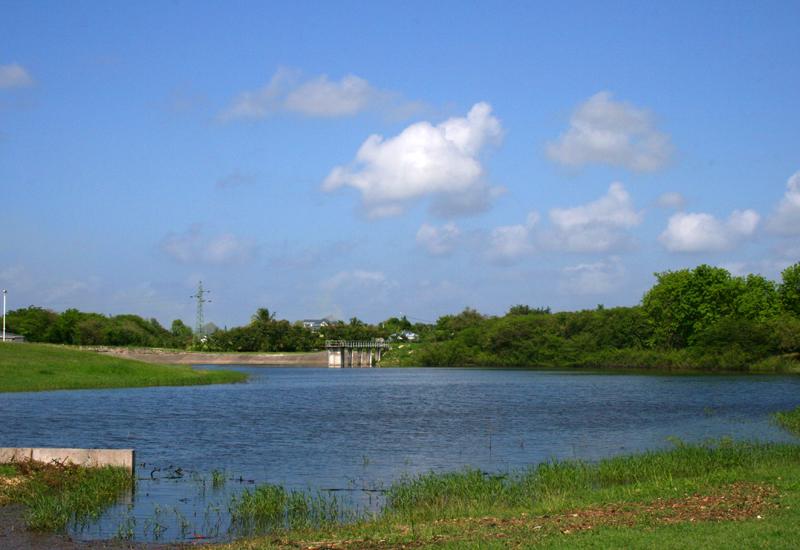 Water Reservoir of the Letaye Dam 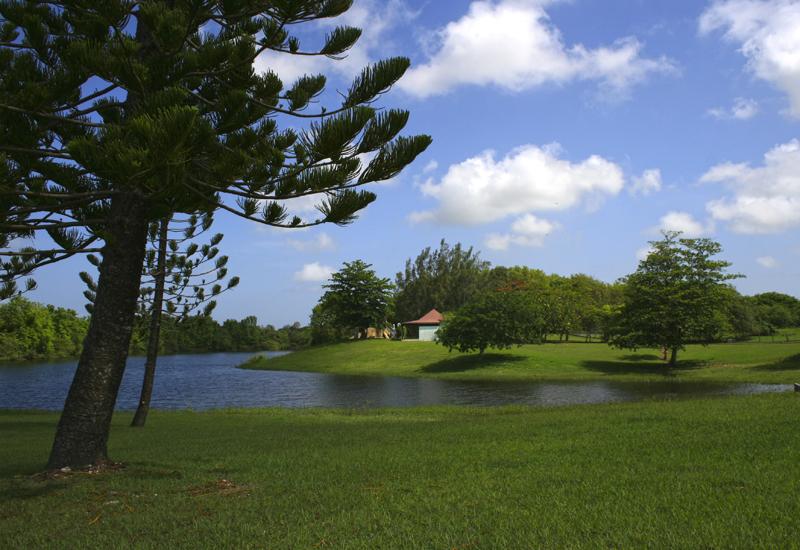 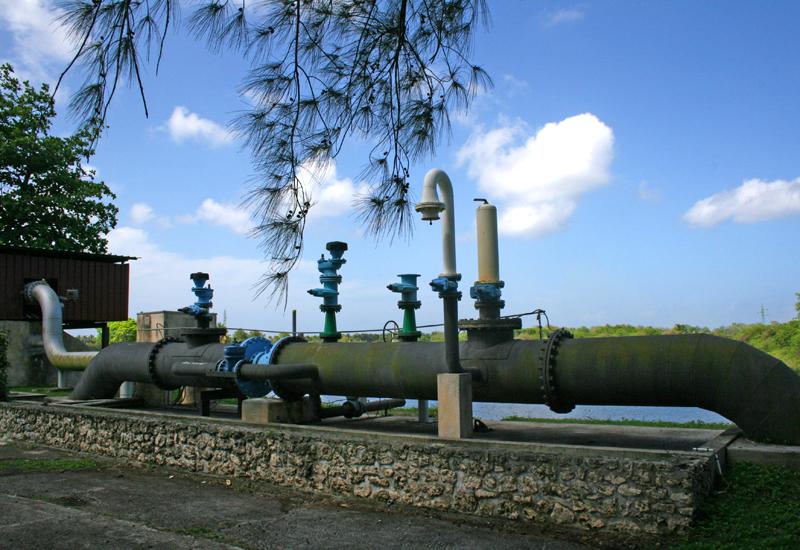 Town of Le Moule, water reservoir of the Letaye Dam. Many checks 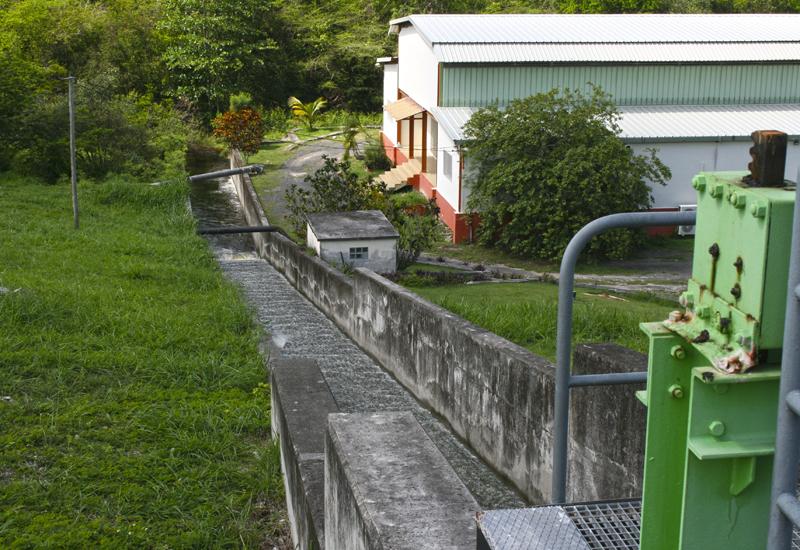