The plaque commemorating Justin Catayée can be found in front of Raphaël Jolivière school on rue Hector Louis Dessout in the Lauricisque district (currently being renovated). It was unveiled in the presence of Pointe-à-Pitre Mayor Jacques Bangou, as well as various family members and a small group of elected Guyanese officials and politicians.  Catayée, the founder of the Guyanese Socialist Party, was a visionary and man of conviction who fought in the Resistance during WWII. He joined the Free French Forces in June 1943. After graduating from the University of Bordeaux, he became a math teacher at the Lycée Félix Éboué high school. He then joined the French section of the International Workingmen’s Association, becoming a city councilor in 1953. Having founded the Guyanese Socialist Party, he created a newspaper, “Debout Guyane“, in which he set out his principles and ideas. His stature as a politician was firmly established in 1958, year of the referendum on the new constitution proposed by General De Gaulle. Catayée, initially on the “No” side, eventually came out in favor of the “Yes” vote. He became a member of parliament representing Guyana, and, supported by the Guyanese Democratic Front, agitated strongly for the adoption of a “special autonomous status” for Guyana. Guyana was at that time a hotbed of debate and disagreement over the devolution of powers to the overseas departments. With the advent of the new Republic, Guyanese politicians hoped that the traditional institutions would change. While the “departmentalists” wanted to extend French political rule in Guyana, the “autonomists” wanted greater decision-making power. Catayée died in an air crash on June 22, 1962 in the Deshaies hills in Guadeloupe. Opinions vary as to the cause of the accident. 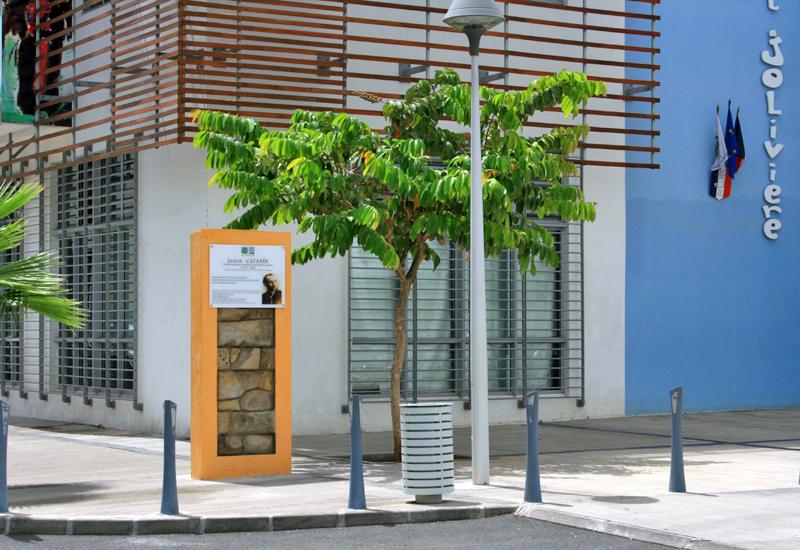 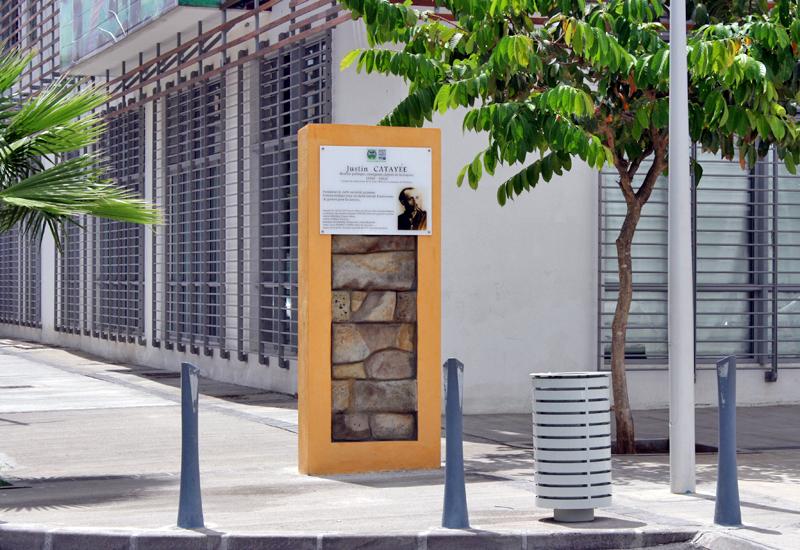 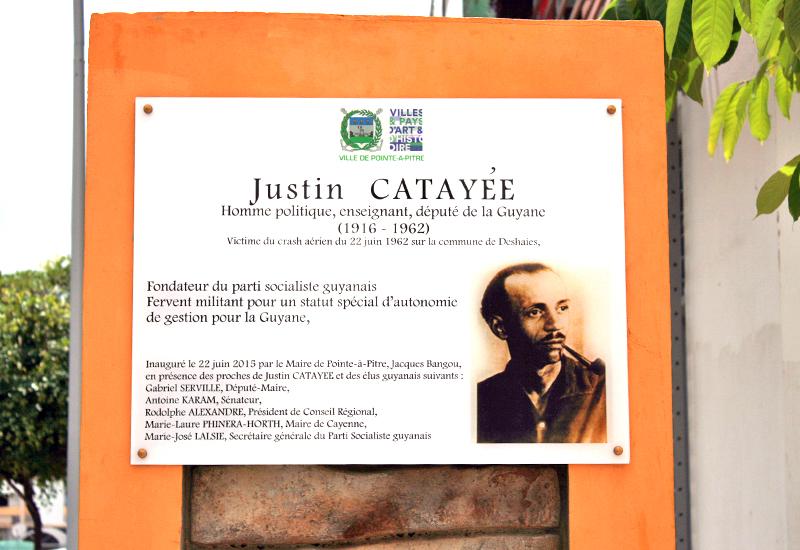