Designed by the architectural firm of Alain Nicolas and inaugurated in 2003, the Laura Flessel Sports Complex, named for the famous Guadeloupe fencer, has a 2,500-seat capacity with a Multi-sports Wing and a Fencing Wing. The complex offers facilities for all indoor team sports (basketball, volleyball, handball, and indoor soccer), as well as badminton, combat sports, and gymnastics.  The Fencing Wing has facilities for three sports:  epee, foil, and saber fencing. The complex regularly hosts international competitions. In addition to athletic clubs, middle and high-school athletes also use the complex daily. Equipped with a meeting room and office facilities, the complex is designed to host all types of events, gatherings, and performances.
Two-time Olympic gold medalist, six-time World Champion, and Champion of Europe, Laura Flessel-Colovic, nicknamed “la guêpe“ (“the wasp”) due to her manner of scoring touches on her opponents’ feet, was born on November 6, 1971, in Guadeloupe. She began fencing at the age of six at a club in Petit-Bourg.  At the age of 18, she entered one of her first major international competitions, the Pan American Junior Athletics Championship in Cuba, a country well known for its fencing, and won it, launching her illustrious career. In 1990, she moved to mainland France and joined the Racing Club de France. Six years later, in 1996, she took two gold medals, in individual and team epee, at the Atlanta Olympic Games. This exceptionally gifted fencer continued to win titles until the end of her career in 2012. Sponsor of Handicap International, she is also the founder of Ti'Colibri, an organization for the promotion of fencing. Appointed Minister of Sports in 2017 under the chairmanship of Emmanuel Macron, she held this position until September 4, 2018. 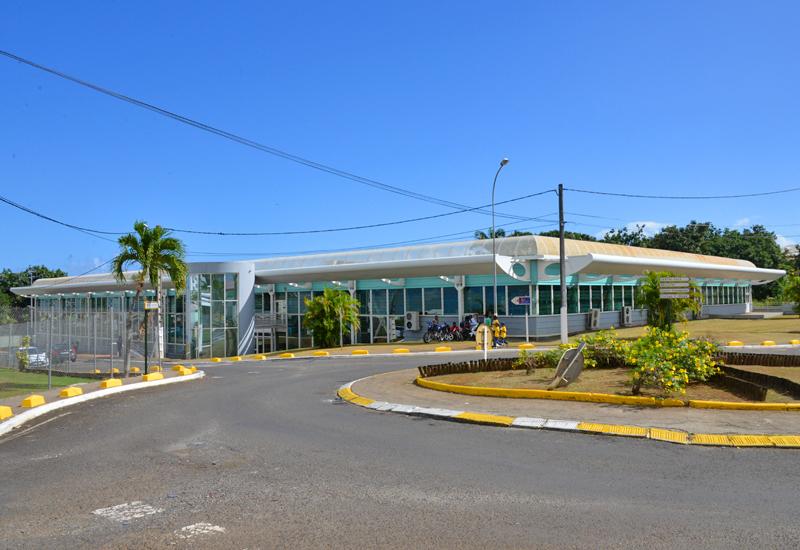 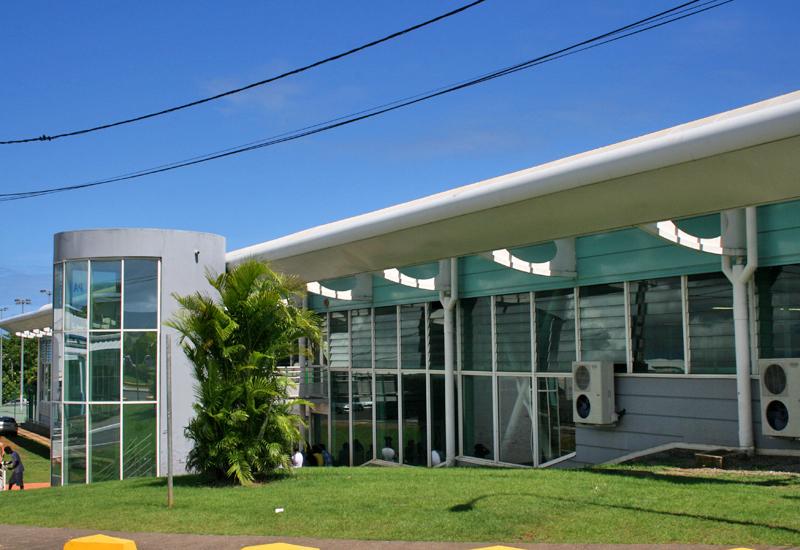 Laura Flessel Sports Palace in Petit-Bourg, with a capacity of 2,500 seats 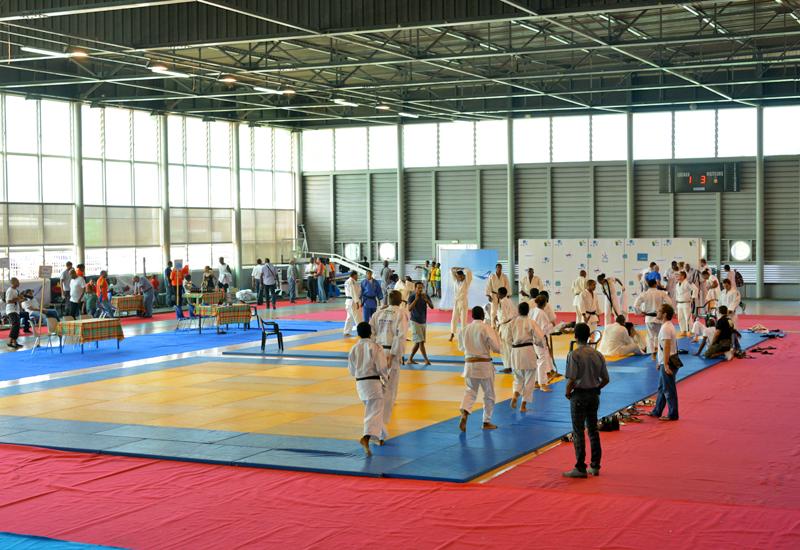