Located in a park of the same name, this Memorial celebrates the life of Mayor Paul Lacavé. Born in 1913 in Capesterre Belle Eau, Lacavé attended high school at the Lycée Carnot in Pointe-à-Pitre, going on to medical school in Bordeaux (mainland France). Upon his return to Guadeloupe in 1939, he set up shop in Capesterre as a pharmacist. He was elected mayor in 1945. A member of the French Communist Party when Guadeloupe became a French department in 1946, he opted for “autonomy in the union with France.” As parliamentary deputy from 1967 to 1973, his focus in the National Assembly was on ensuring equal treatment between citizens of Guadeloupe and mainland France, combatting racism, and the “right to independence.” He died on December 3, 1976. 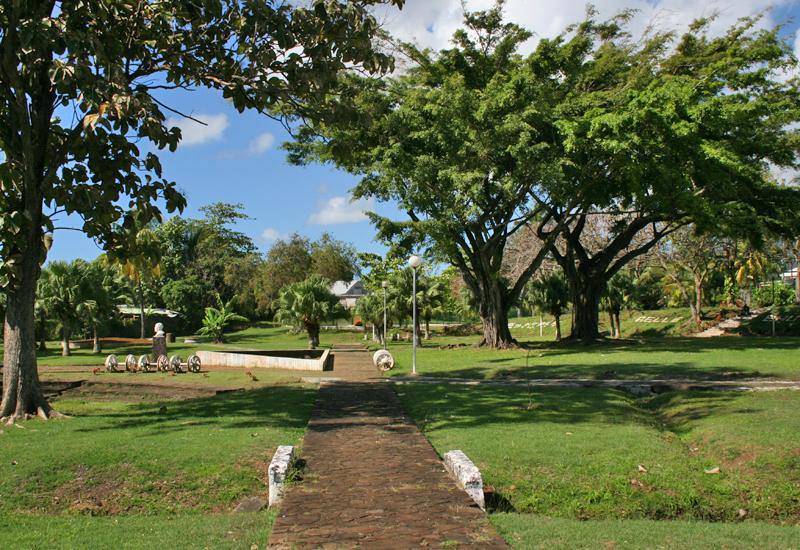 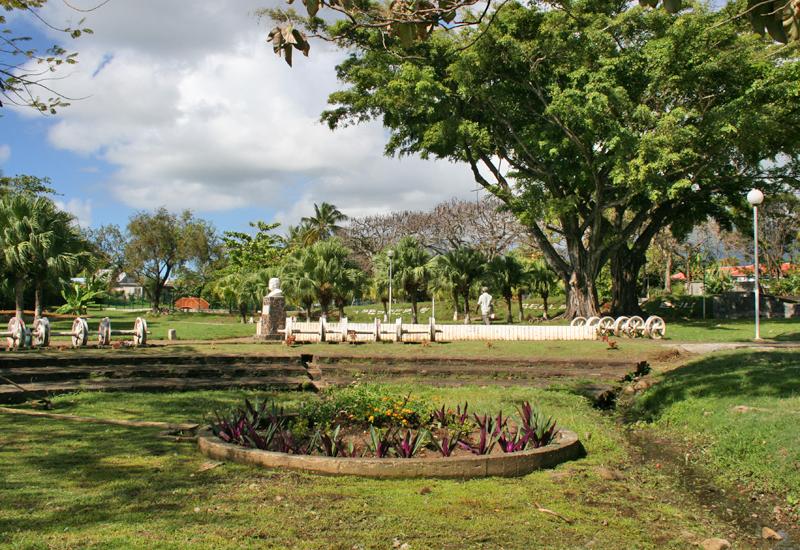 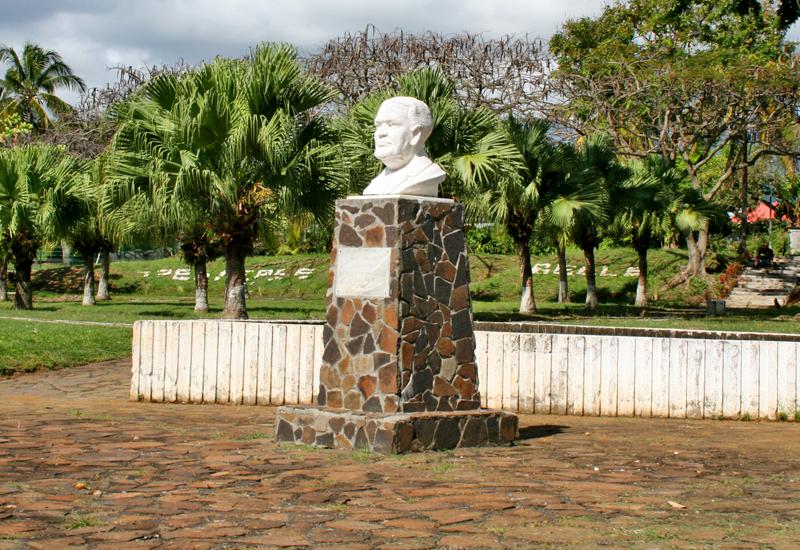 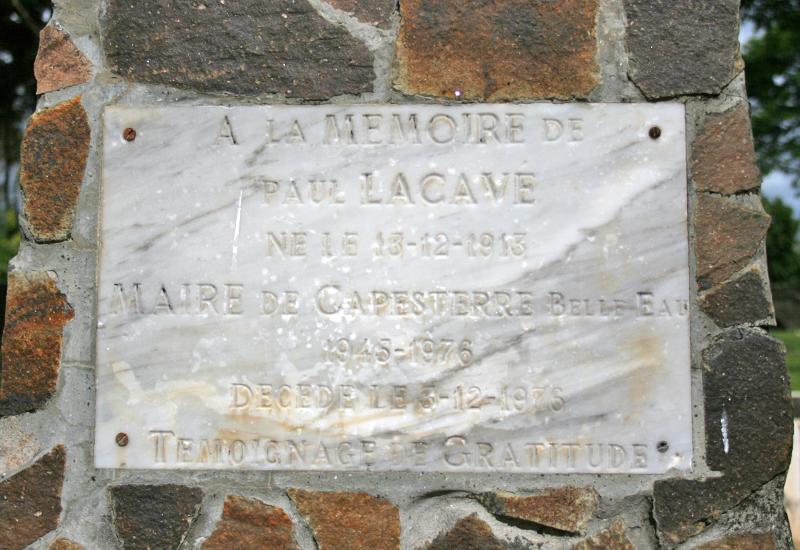 A great figure in local political life in the 20th century