Murat Plantation and Eco-Museum of Marie-Galante

Initially a coffee plantation, this property was acquired in the early 19th century by the Murat family, who transformed it into a sugar plantation and refinery. The windmill used to crush the cane remains, bearing the date of 1814 on the keystone over its largest opening. Murat was one of the largest sugar plantations in Guadeloupe. In addition to extensive grounds, the site includes a Great House, staff housing, storehouses, stables, and slave huts, as well as the hangar that housed factory. In the 1830s, competition from sugar beets began to threaten the industry, leading eventually to a recession. The earthquake of 1843, followed by the abolition of slavery in 1848, sounded the death knell for this operation, which was auctioned off in 1868. Vacant and abandoned, the estate succumbed to the ravages of time and the violence of the hurricane of 1928. In 1979, the Conseil Général (General Council) of Guadeloupe took steps to restore it. Today it is home to an Eco-Museum of Popular Arts and Traditions, featuring a few hundred square meters of exhibits exploring three centuries of Guadeloupe sugar cane history from the colonial era. The museum also features a document center and reading room, as well as a medicinal plant garden and authentic "cases en gaulettes" (wattle-and-daub huts). Classified as a Historic Monument in 1990. 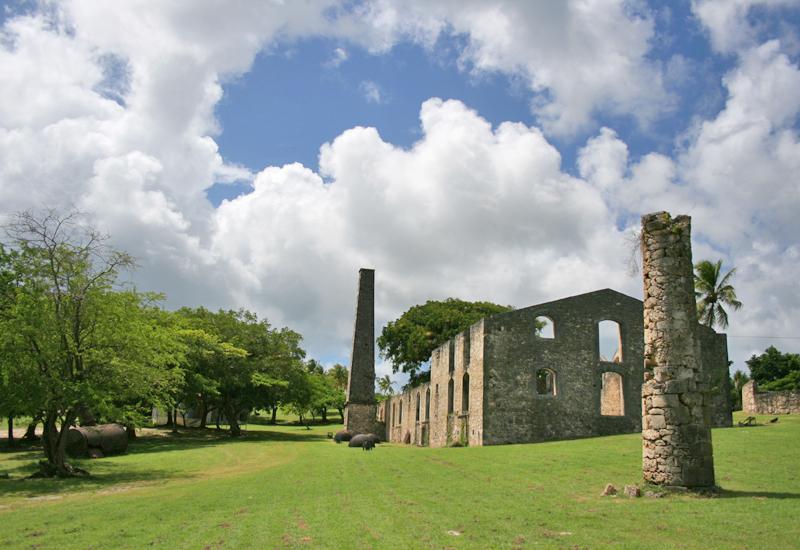 Grand-Bourg, Habitation Murat. The walls of the old sugar factory and the chimney 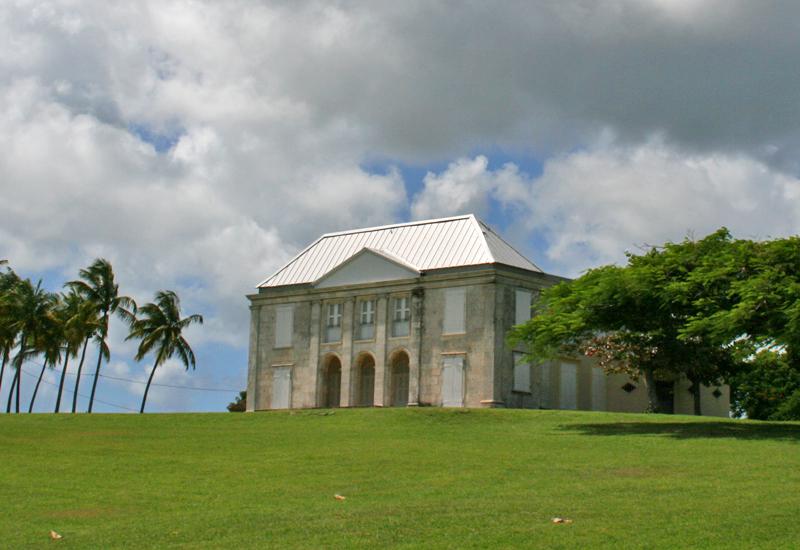 Habitation Murat and Ecomuseum of Marie-Galante: The House of Master 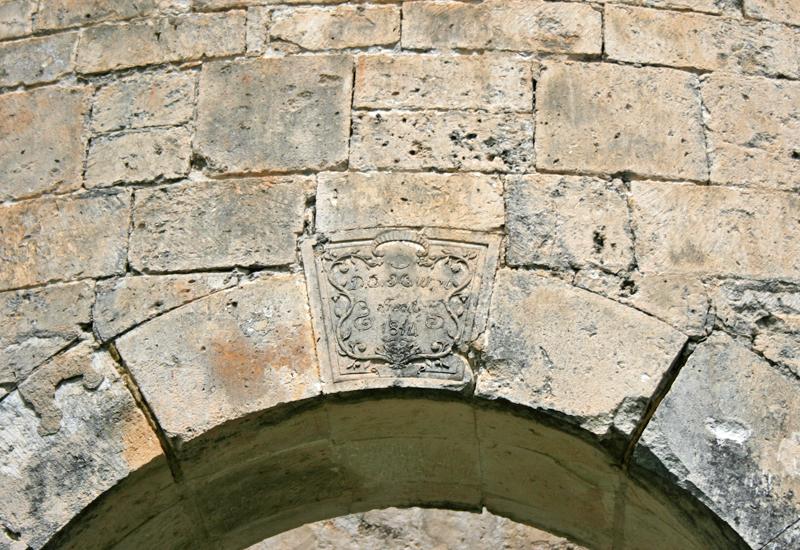 Habitation Murat. On the mill, the keystone is dated 1814 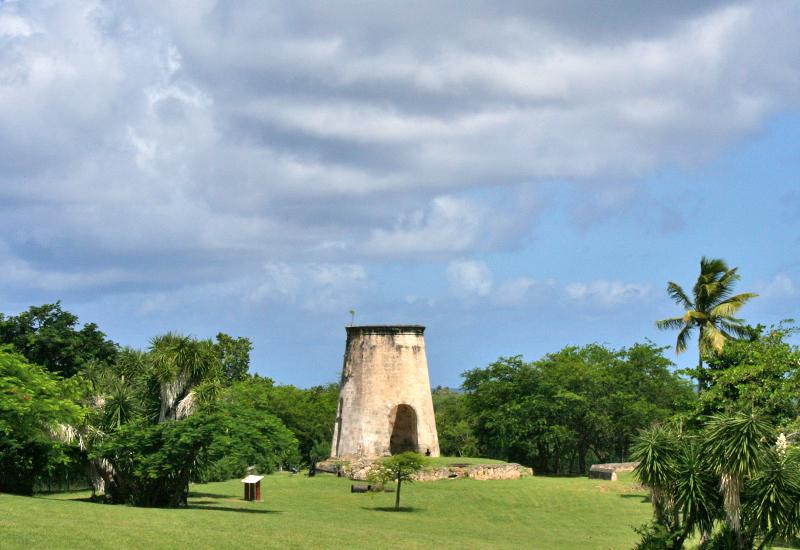 Habitation Murat and Ecomuseum of Marie-Galante, Grand-Bourg, the former windmill