The bust, located near the food market and the stadium, pays homage to Victor Schœlcher, the French politician who fought for and drew up the government decree announcing the abolition of slavery in all of France’s colonies. Born in 1804, Schœlcher was the son of a merchant from Alsace. He discovered the grim realities of the slave trade during numerous trips overseas, and the revolution of February 1848 gave him an opportunity to do something about it. Appointed Under-Secretary to François Arago, minister of the Navy and Colonies, he prepared the famous decree that led to the abolition of slavery. The decree became law on April 27, 1848.  He was elected by universal suffrage to serve as a Member of Parliament for the three French colonies of Guyana, the Antilles and Martinique, and later became a senator. He continued to fight for the cause of liberty until his death in 1893. 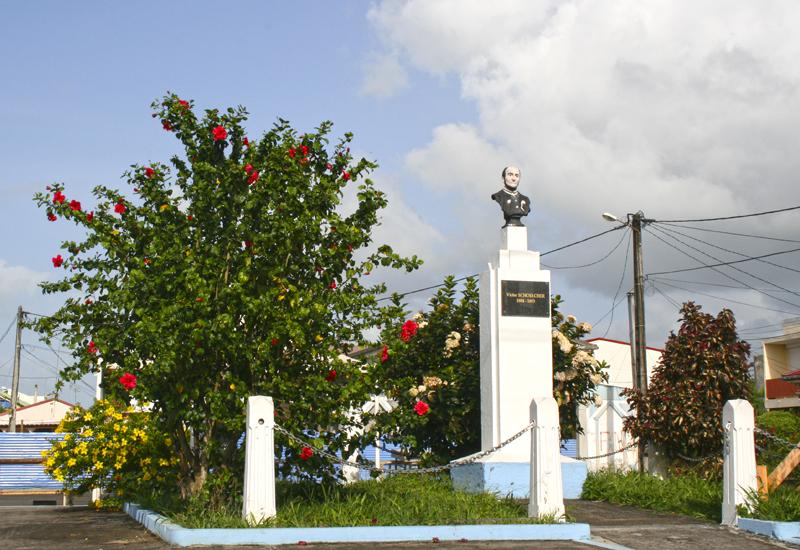 On his pedestal, a tribute to Victor Schœlcher 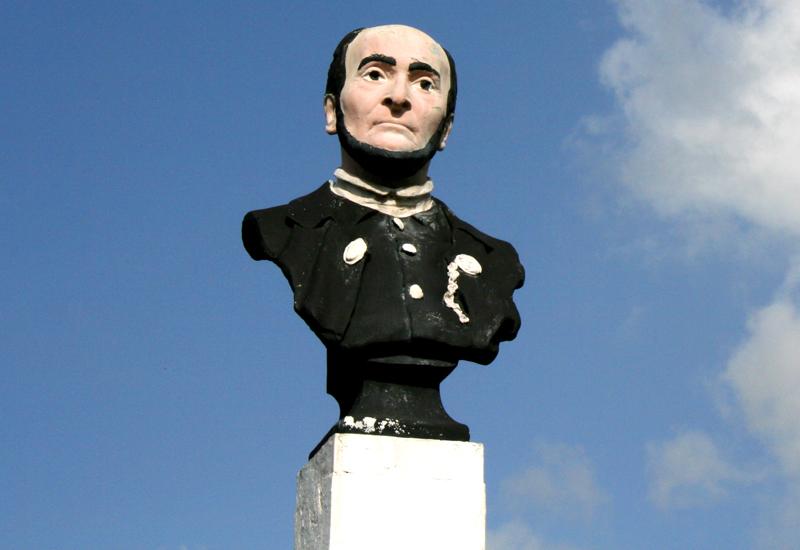 Bust of Victor Schœlcher - Morne-A-l'Eau, Guadeloupe: the face of a man of conviction