Home to the port office, this gathering and event space also hosts many performances, exhibitions, and cultural and athletic events. This is the site of Baie-Mahault’s former electrical power plant, a reinforced concrete building erected after the World War II to supplement the power produced by the first plant, built in 1934 and inaugurated in 1936, which used three multi-tube Babcock and Wilcock boilers to produce 2,750 kw of electricity. Production was boosted in 1946 by a second Diesel plant with a capacity of three times 650 kilowatts (three Diesel Mirrlees Bickerton generators, which came on line in 1951). In 1953, the Société de Production d'Electricité de la Guadeloupe (SPEDEG—Guadeloupe power company) brought a fourth generator on line. Frequent outages and higher energy demands led to the construction of another facility housing a Diesel 2200 kw generator, which began operating in 1960. The electrification of Guadeloupe dates from 1914 with the installation of two generators in Basse-Terre and Pointe-à-Pitre. A steam-powered plant was given by the Germans in 1926 to compensate for the ravages of World War I (1914-18). 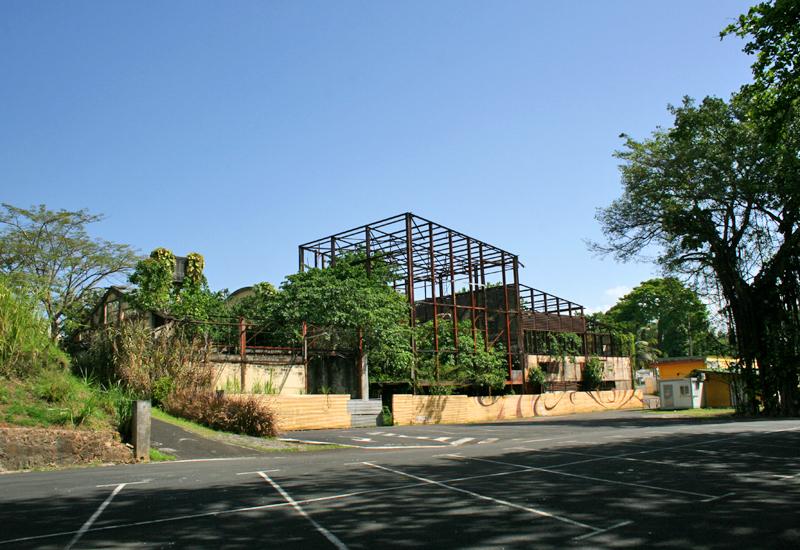 A space made available for the organization of events 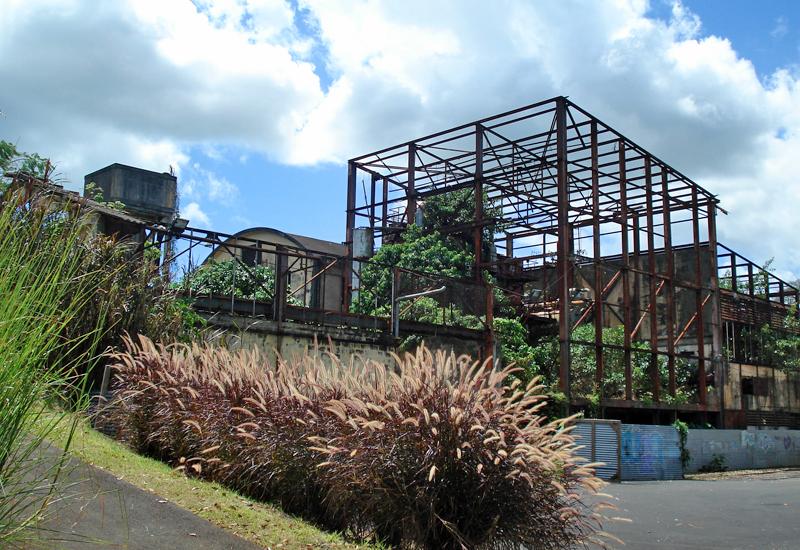 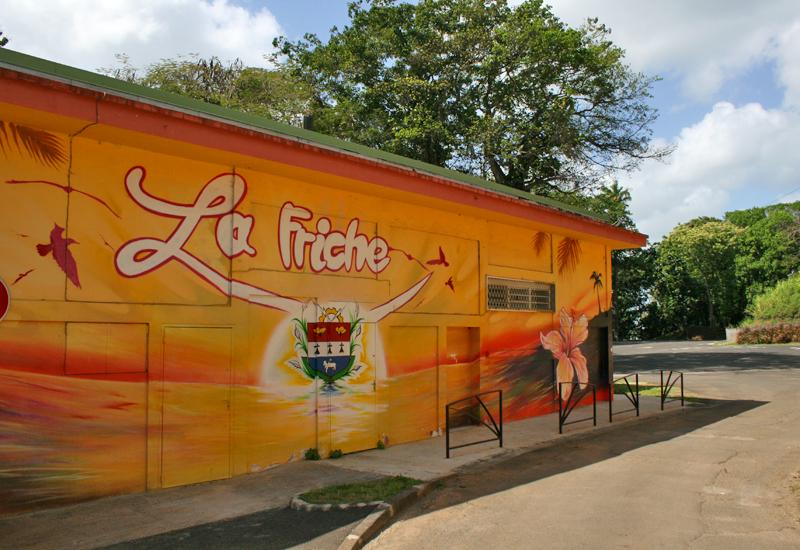 A name for a new life and new energies