A commercial port was established here on the Atlantic shoreline in the 18th century. Located on the modest estuary of the Audoin River, also known as "Gardel Ravine," it became the largest sugar export base in Guadeloupe, defining the local economy for nearly two centuries. Le Moule Port was the shipping point not only for all of the sugar and rum produced on Grande Terre Island, but also for cotton, coffee, fertilizer, coal, and various construction materials. Major development works were undertaken to install a fort and a masonry seawall to protect the entrance to the port, as the commune was attacked repeatedly by the British fleet throughout the period of the Napoleonic wars, including in 1809, year of one of the most heroic battles fought here. Today, the fishing port is home to about fifty fishing boats, a fish market, and a refrigerated warehouse. 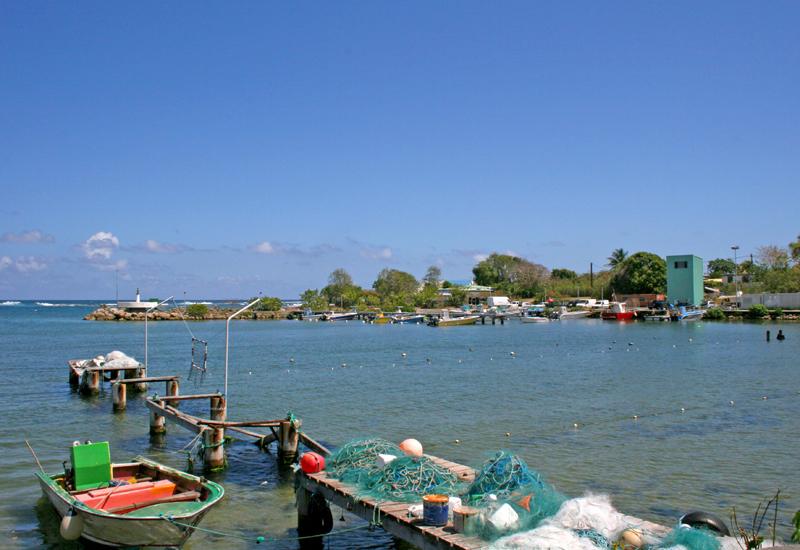 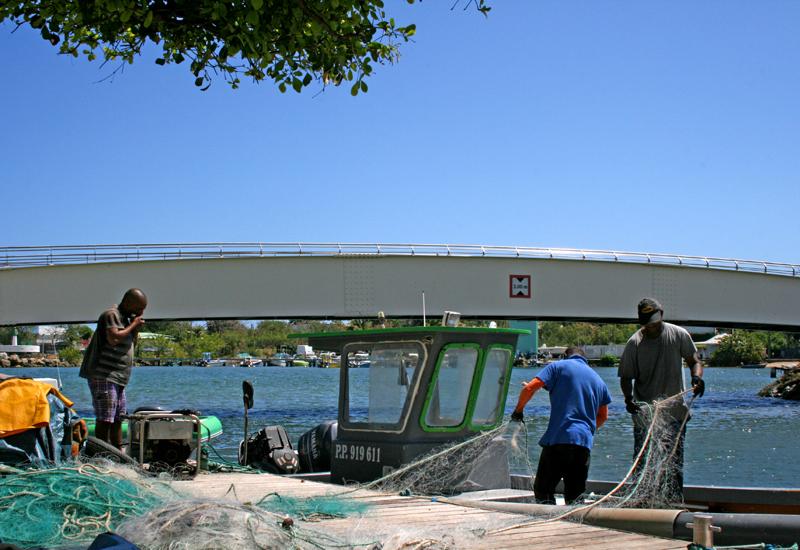 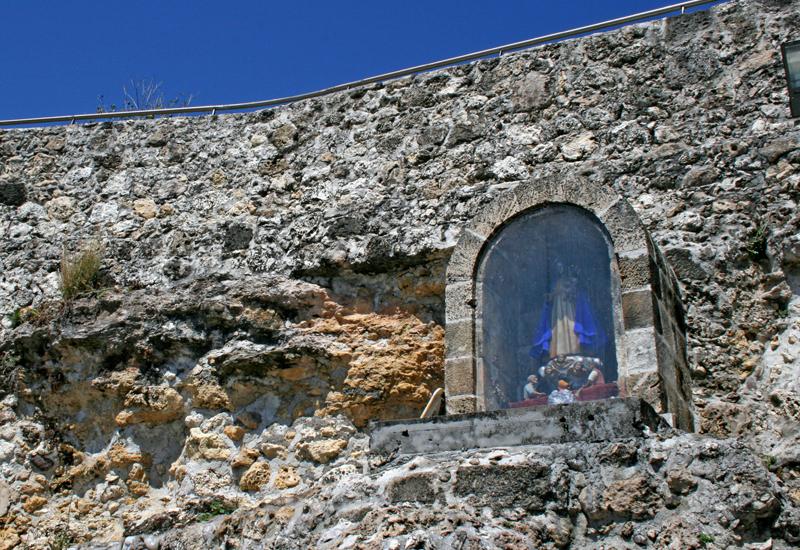