Located in Sainte-Marie, this monument commemorates the landing here of Christopher Columbus on November 4, 1493, during his second voyage to the Antilles. His caravel sailing ships approached the coast of Guadeloupe, and sent men in rowboats out to look for water. Erected on land donated by a local plantation family, the monument was inaugurated on November 4, 1916, by Governor Mervart, and consecrated by Bishop Genoud. The Carrara marble bust of Christopher Columbus was created by an artist from Genoa, Columbus’s birthplace. A marble plaque at the foot of the statue bears an engraved poem written by the governor himself. Around the monument there are several canons and two marine anchors, which were added in 1984 (one of which was found in the harbor of Capesterre Belle Eau, the other of which came from the harbor office at Pointe-à-Pitre). 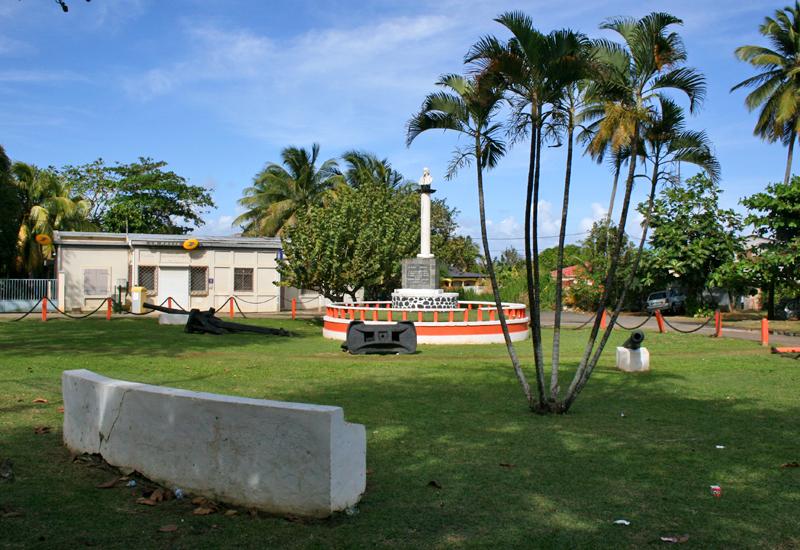 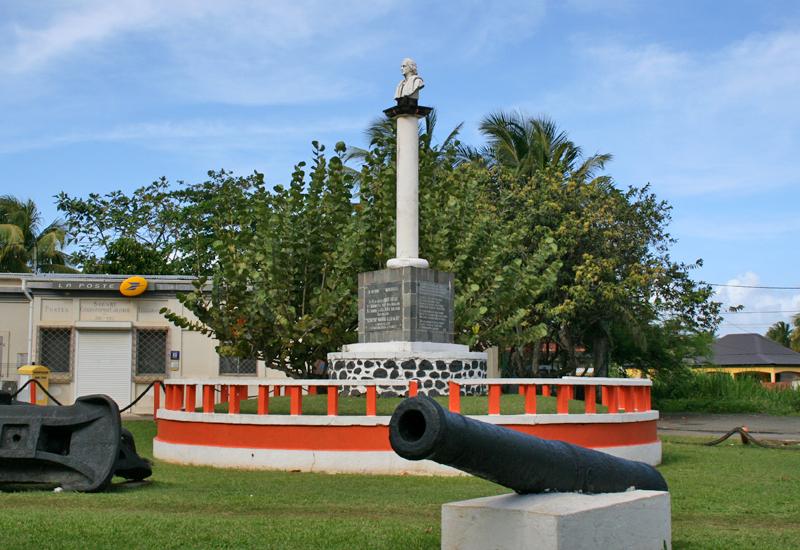 Remembrance of the arrival of Christopher Columbus on November 4, 1493 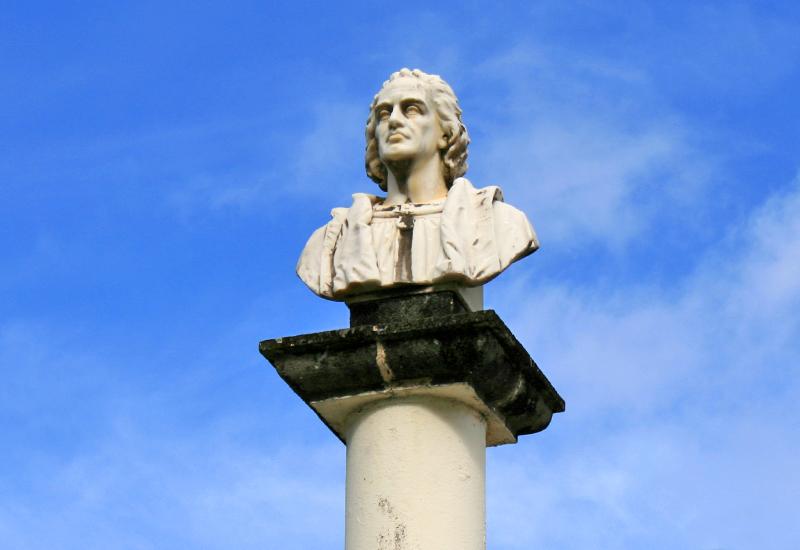 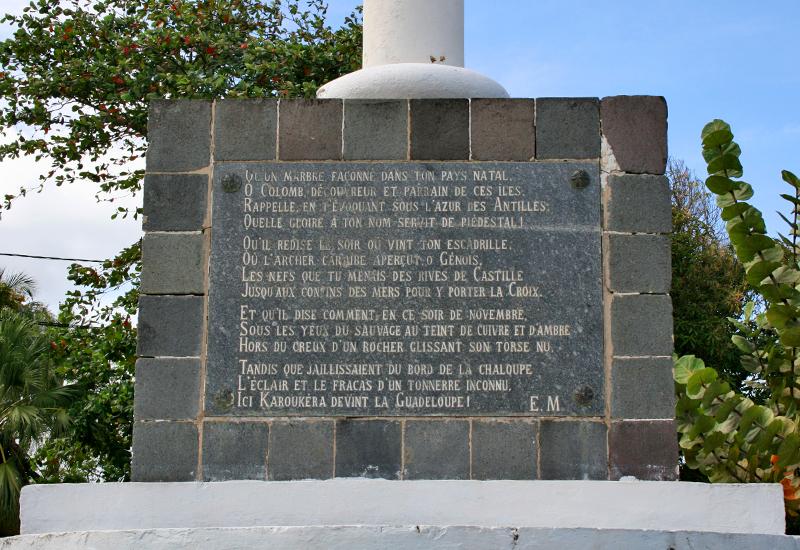