National symbol of the French Republic, this bust of Marianne by sculptor André Gauthier was commissioned for the 1889 centennial celebration of the French Revolution. It is mounted on a colorful column whose base is adorned with a design of laurel and acanthus leaves framing leonine faces. The Latin words for Peace, Law, Light, and Justice appear on the four sides of the base. 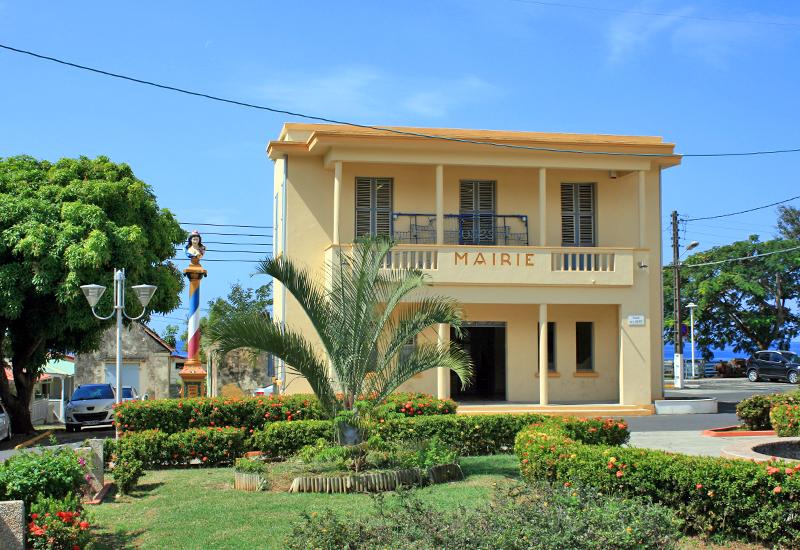 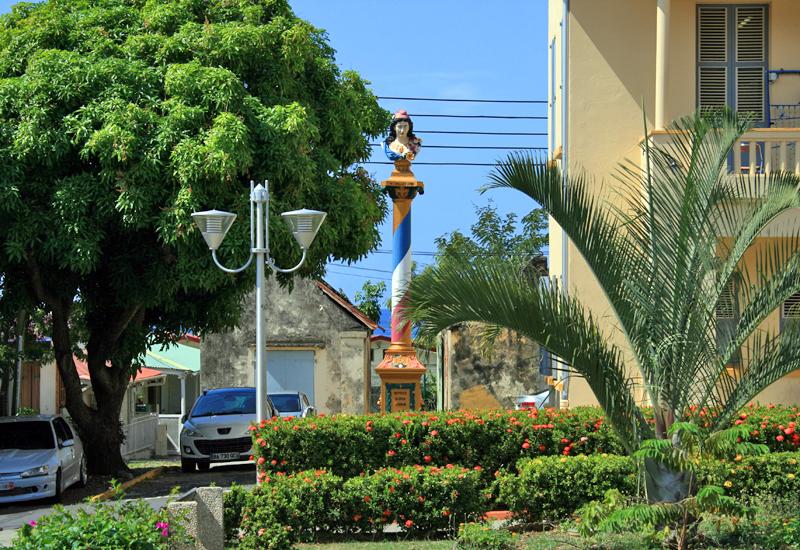 Adjoining the Town Hall, the bust of Marianne, symbol of the republic, 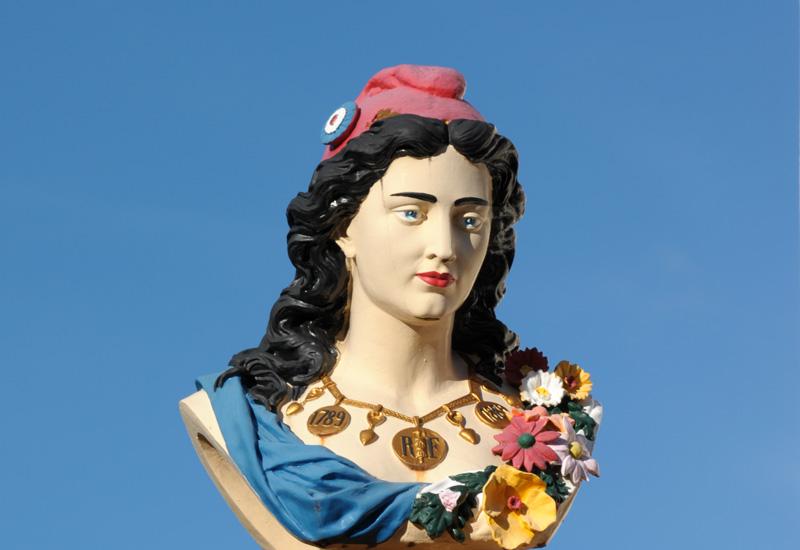