Located at the site of the Trianon sugar refinery (1669), which was originally equipped with an animal-powered mill, this plantation was further developed in the late 18th century at the initiative of its owner, Paul Botreau Roussel. In 1800, it acquired a windmill, and continued to operate according to traditional methods until its modernization in around 1850, with the construction of a steam-powered sugar factory, which closed in 1874. The ruins of the factory remain, including a smokestack and dressed limestone mill. Near the Great House, note the former stable, a stone and brick building of outstanding architectural quality, unique in Guadeloupe. The site remains one of the finest representations of the early 19th-century sugar industry in the Antilles. The ruins of the old sugar refinery were classified as a Historic Monument in 1981. 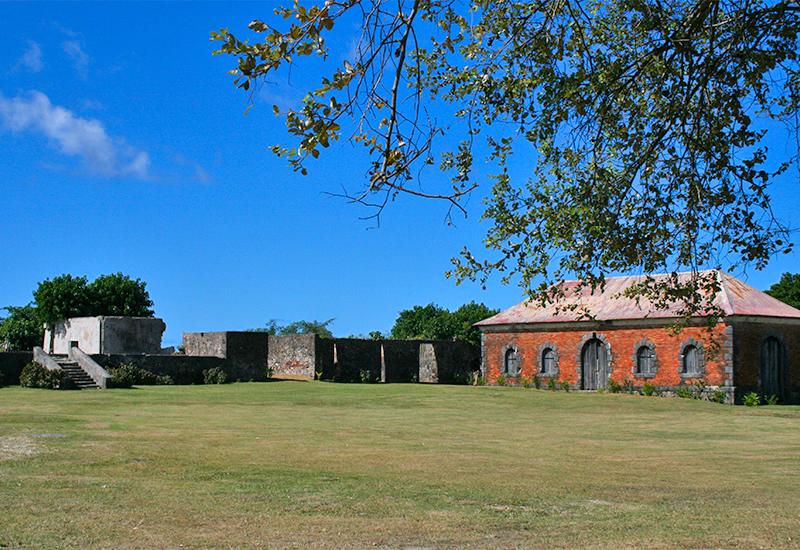 Sugar factory Roussel-Trianon. In the middle, you can see the walls of the old main house 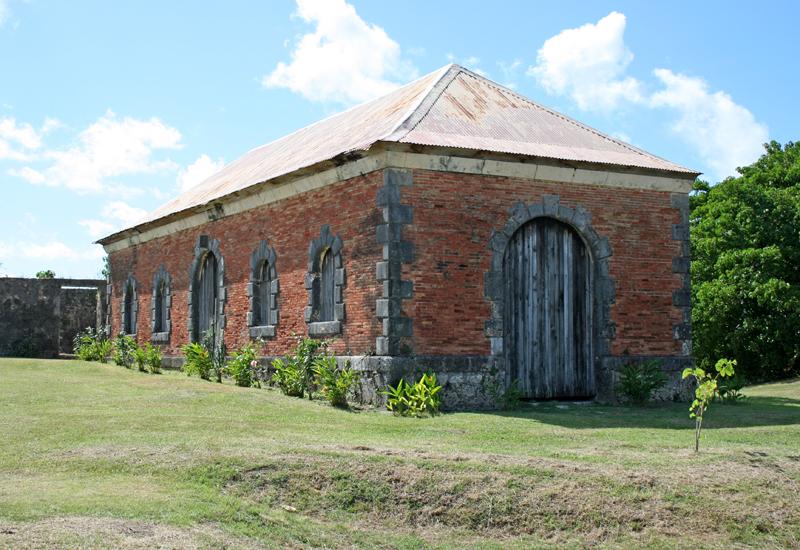