Maison Monnerville was designed by Gérard Michel Corbin, a Guadeloupian architect who was a devotee of the modernist style. In 1944, he became “the colonies architect“. Maison Monerville is notable for its roof-terrace, projections, gallery, curved edges and louver windows. Following a stint with the Highways Department, Corbin collaborated with Ali Tur, the Colonies Ministry architect who, following the devastating hurricane of 1928, was appointed by the government to oversee the construction of numerous buildings. Corbin subsequently took charge of a number of projects for various town councils. He was responsible for several public projects (schools, town halls, Raizet airport, etc.) as well as a few private ones (houses and apartment buildings). An associate of Gilbert Amarias, an architect greatly influenced by the international style, Corbin co-founded the Order of Architects of Antilles-Guyana, and served as its president until 1965. He died in Pointe-à-Pitre in 1975. 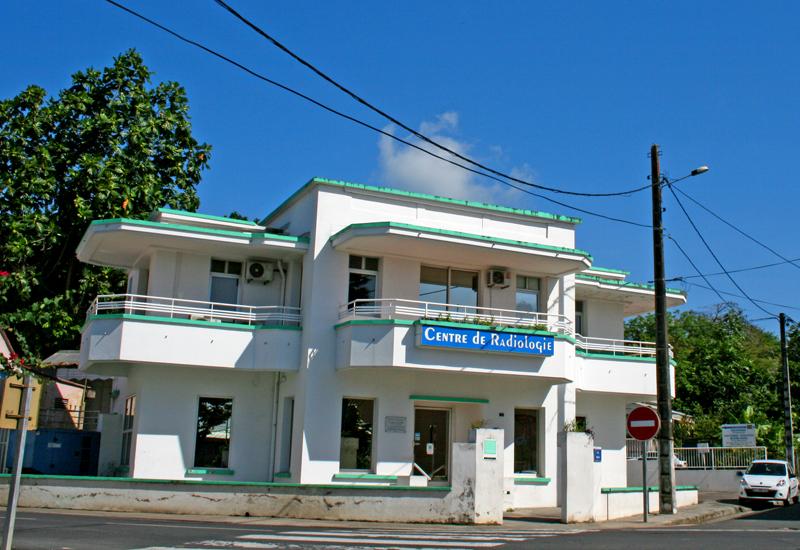 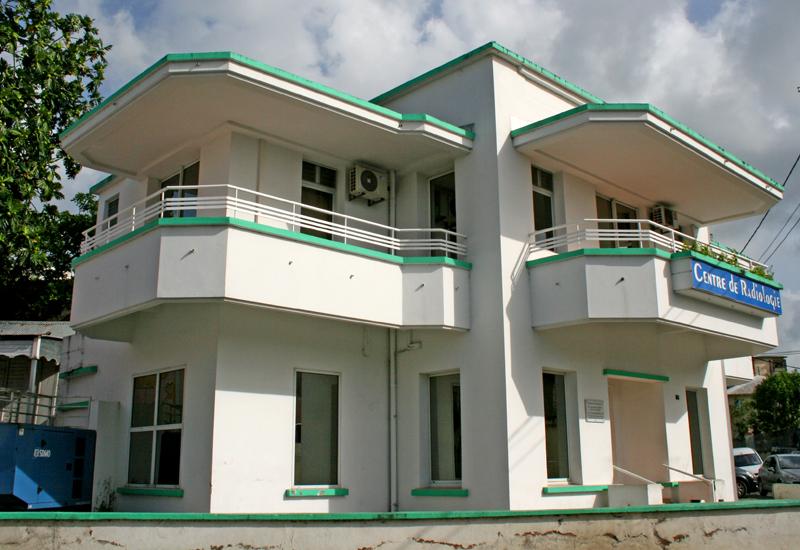