As part of an effort in the late 19th and early 20th centuries to bring the communes of Guadeloupe out of isolation, the Parisian workshops of the Eiffel company provided Guadeloupe with several bridges, many of which have disappeared, unfortunately, carried off by flood waters. The bridge installed in 1935 on Petite Plaine River, recently restored, connected Pointe-Noire with Basse-Terre by road. It is not to be missed, for, like other such bridges, it is full of history, and has been crossed by illustrious figures and ordinary citizens alike, all of whom bore witness to a time in history when the industrial revolution merged with the subsistence agricultural economy. Originally built of wood, then of stone, before being replaced at times by metal structures, these bridges were a vital link between the island’s communes. Their value in terms of architectural heritage is great. Many of them, carried off by floods or hurricanes, no longer exist except on postcards. 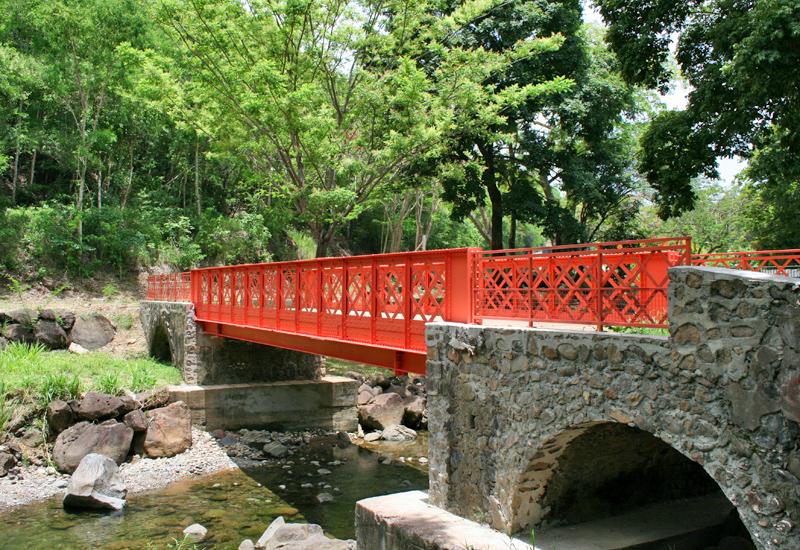 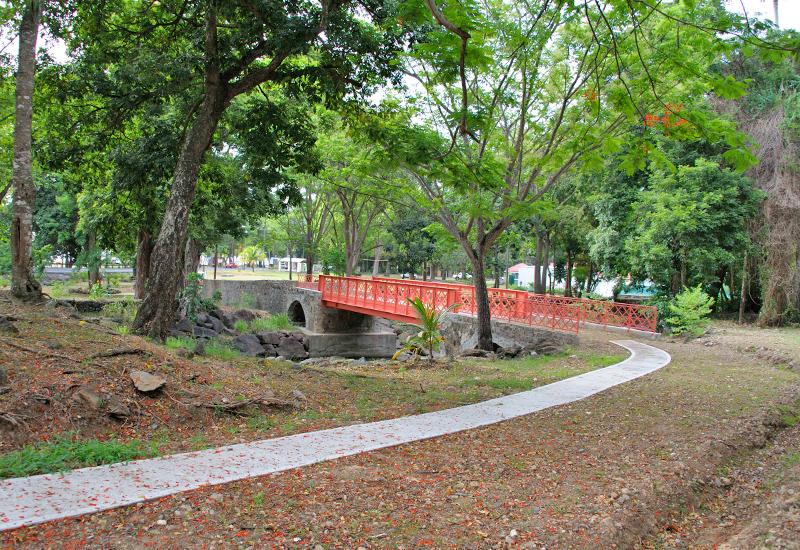 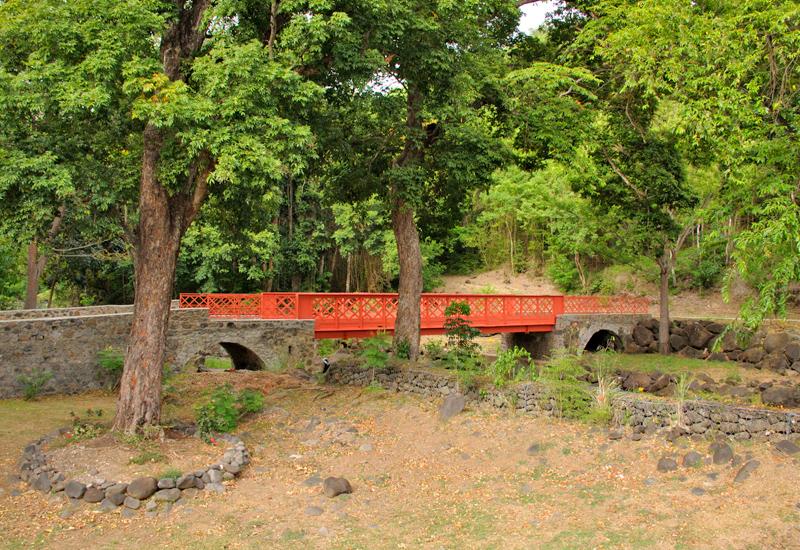