Statue of the mulatto woman, “Solitude”

The statue of “La Mulâtresse Solitude” stands on the De la Croix roundabout on the Boulevard des Héros. It was created by Jacky Poulier, a Guadeloupian sculptor, and unveiled on May 27, 1999. In May 1802, Solitude fought bravely alongside the rebels who were fighting the troops of Richepance at Dolé. Despite being heavily pregnant, she fought on courageously until she was captured at the age of 30. Solitude was condemned to death by her captors and hung almost immediately after giving birth. 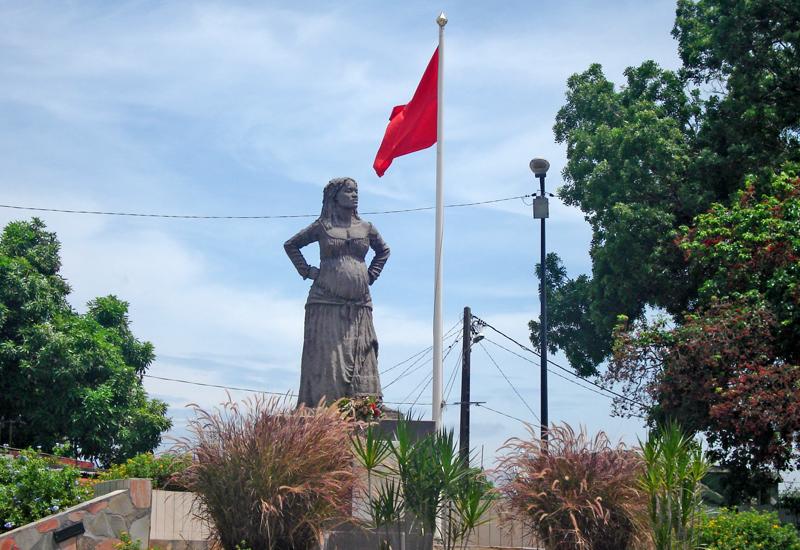 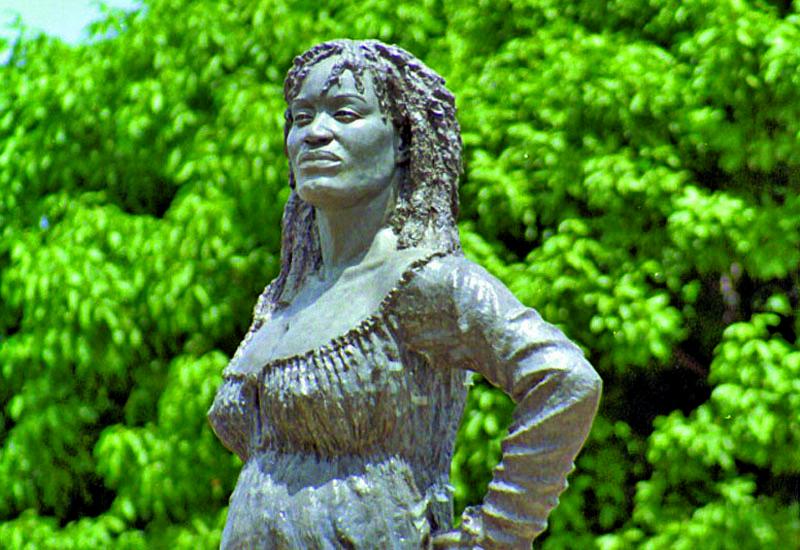 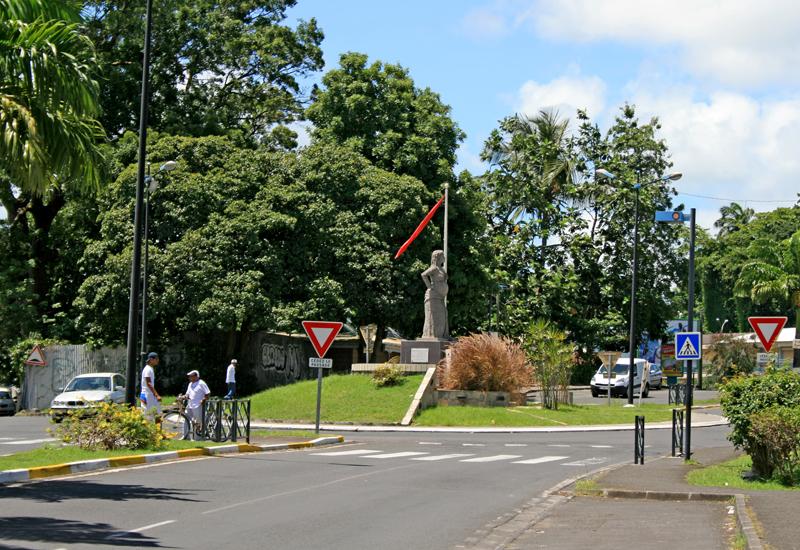 On the roundabout of Lacroix district