This former prison, located on the coast at Ravine Sable, was built of stone in 1854. It consists of two long parallel buildings designed for a small inmate population. Until 1848, year of the definitive abolition of slavery in Guadeloupe (French West Indies), only free men could be sent to prison. The fate of slaves rested in the hands of their masters, unless they were captured attempting to escape, in which case they were sent to jail in Pointe-à-Pitre and Basse-Terre. After slavery was abolished, all citizens became subject to the justice system of the state. Thus this prison served as a place of detention, particularly during World War II, before being abandoned, then resurrected as a performance venue. It is currently being renovated to showcase the commune’s history and heritage. 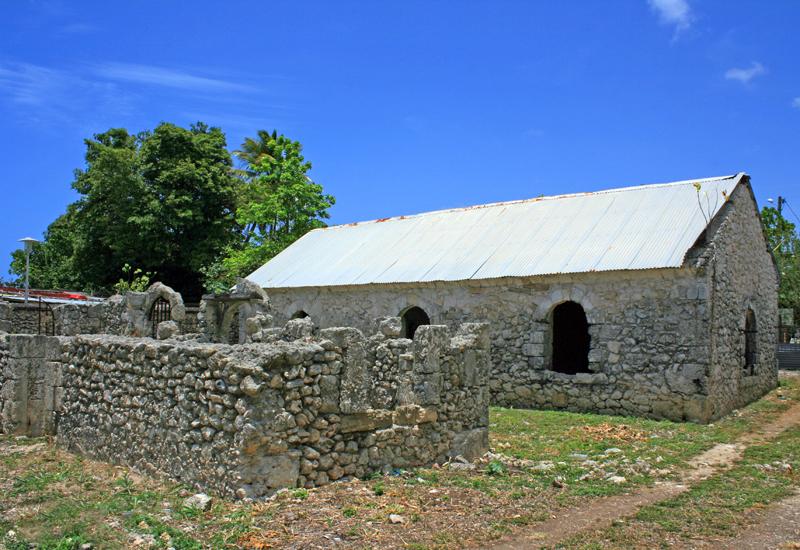 Guadeloupe. Former prison of Anse-Bertrand. One of the two buildings is still well preserved 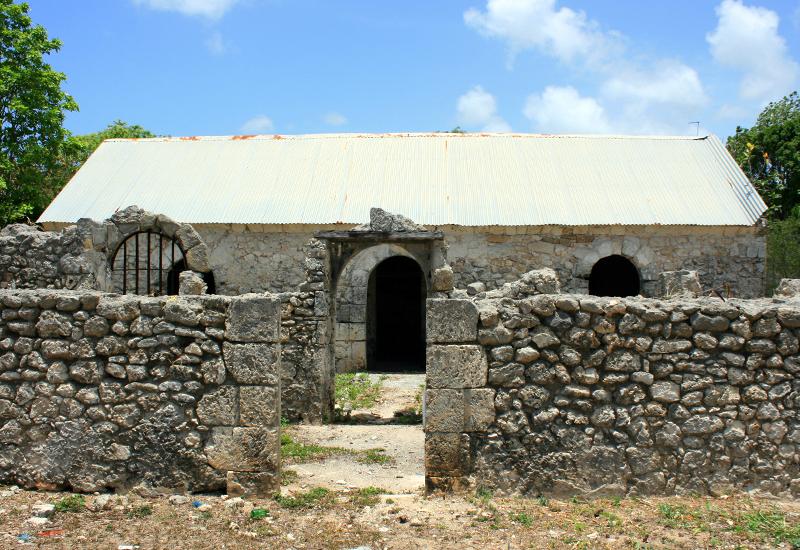 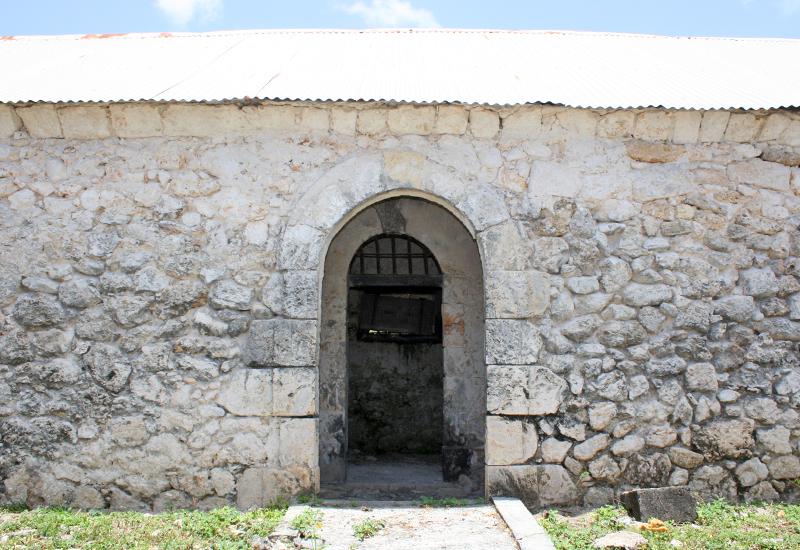 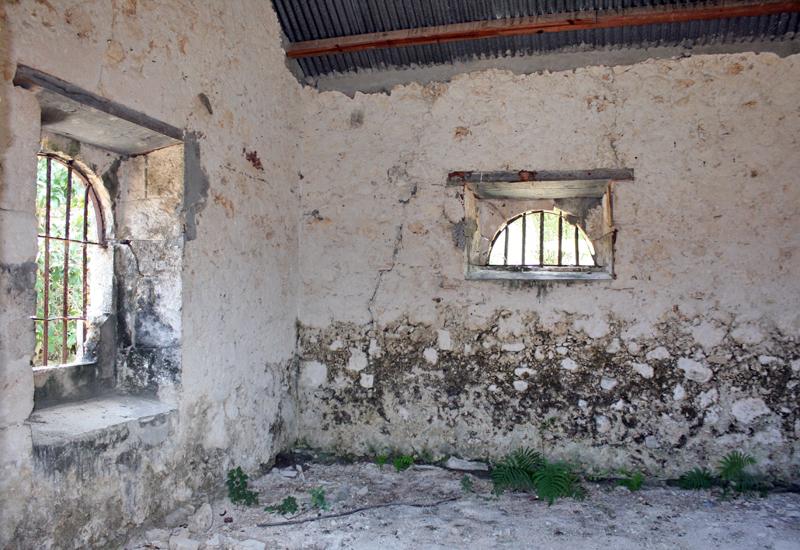 Former prison of Anse-Bertrand, Guadeloupe: inside a dungeon