In 1889, Mayor Hildebert Bernus began construction on a City Hall across from Cours Nolivos square (also known as Place de la Liberté). In contrast to the traditional buildings of the Saint-François quarter, the Hôtel de Ville is neoclassical in style. The decision to create it was part of a mayoral effort to showcase Basse-Terre, which was then in fierce competition with Pointe-à-Pitre. Enlarged in the 1980s and recently renovated, its roof summit retains the original octagonal belfry. On the occasion of the Tercentenary of the establishment of the French Antilles (1935), six paintings by Georges Rohner were installed inside. 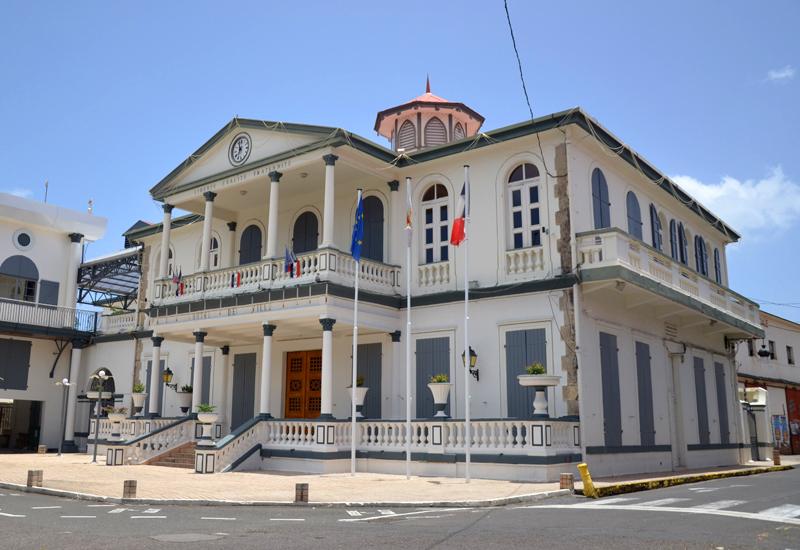 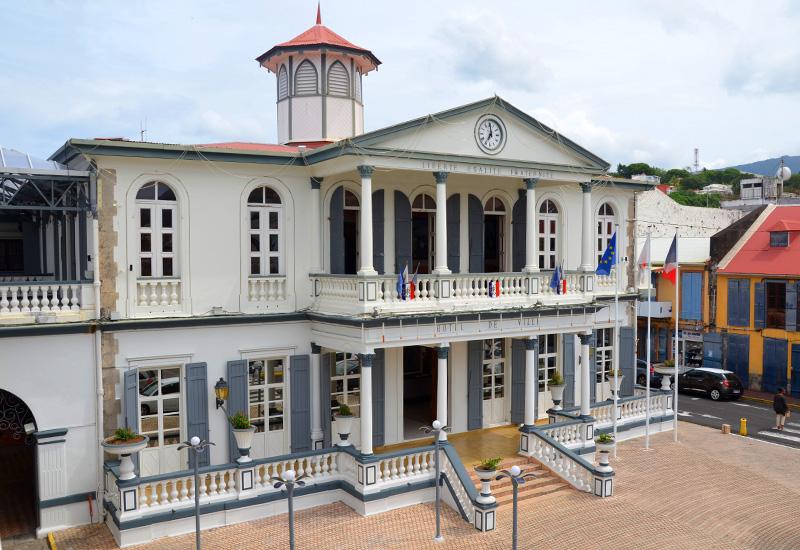 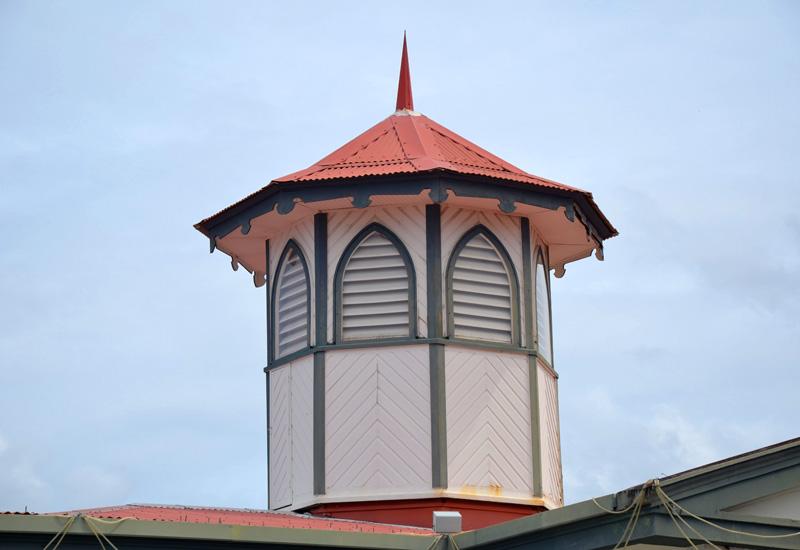 City of Basse-Terre. The amazing octagonal bell tower of the town hall