The bust, made entirely of bronze, was unveiled in the Place de la Victoire in 1962. Félix Eboué, born in Cayenne, French Guyana in 1884, was the first black governor of the colonies. Appointed in Guadeloupe in 1936, he went on to contribute significantly to the economic, social and cultural development of the island. Among his most notable achievements were the building of Guadeloupe’s first stadium, several working-class housing developments, and the large boulevards that surround Pointe-à-Pitre. In 1938, just before the Second World War broke out, he left Guadeloupe and went to Chad. At his urging, Guadeloupe was the first territory to answer the rallying call of General De Gaulle. Eboué died in Cairo in 1944; his body lies in the Panthéon in Paris, alongside Victor Schœlcher. 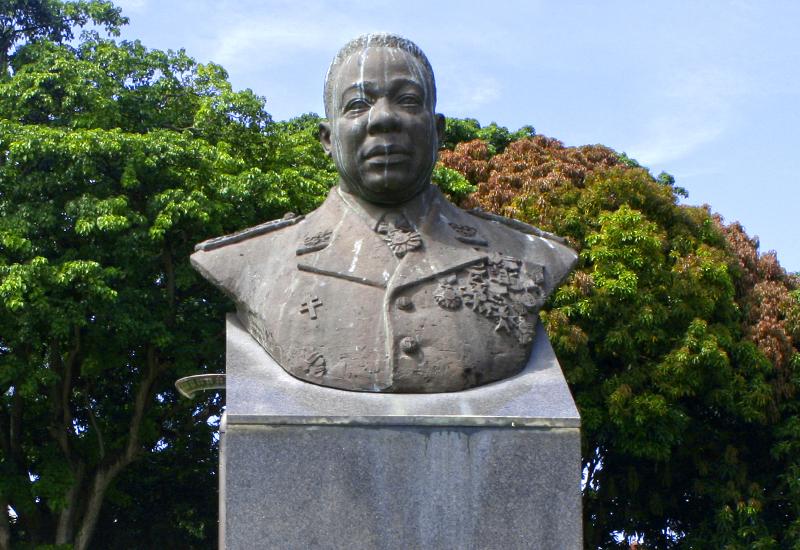 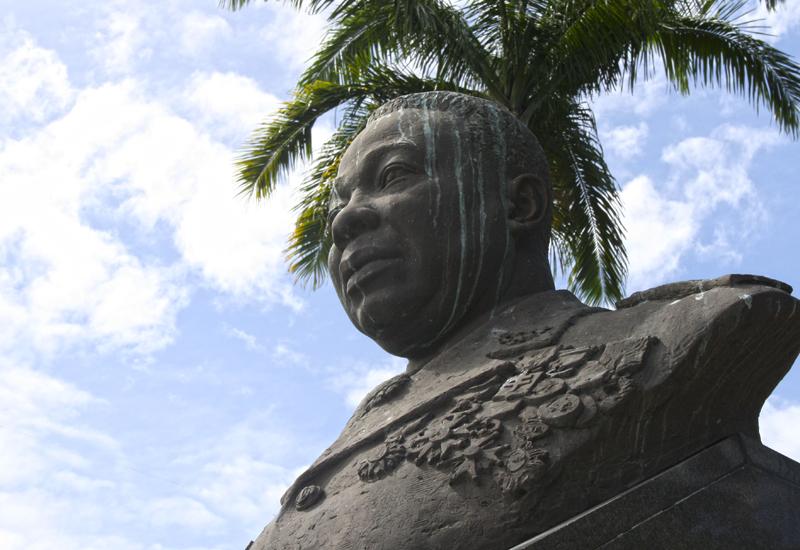 Many distinctions and decorations 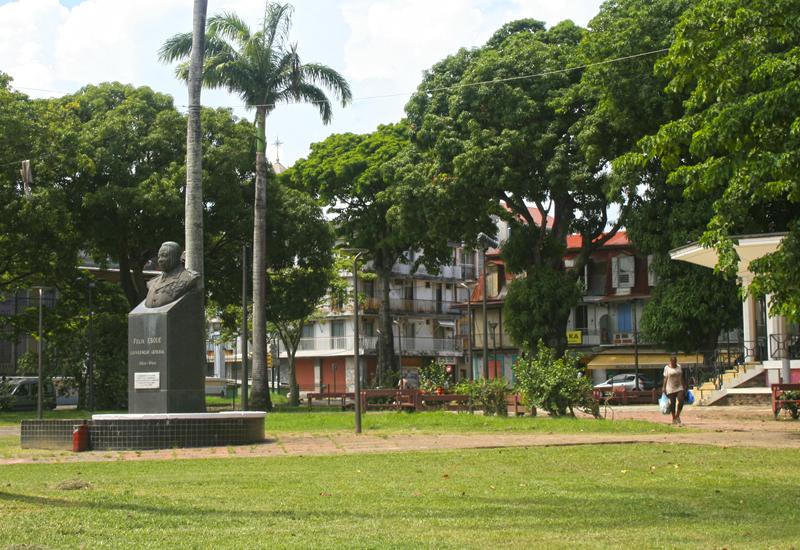 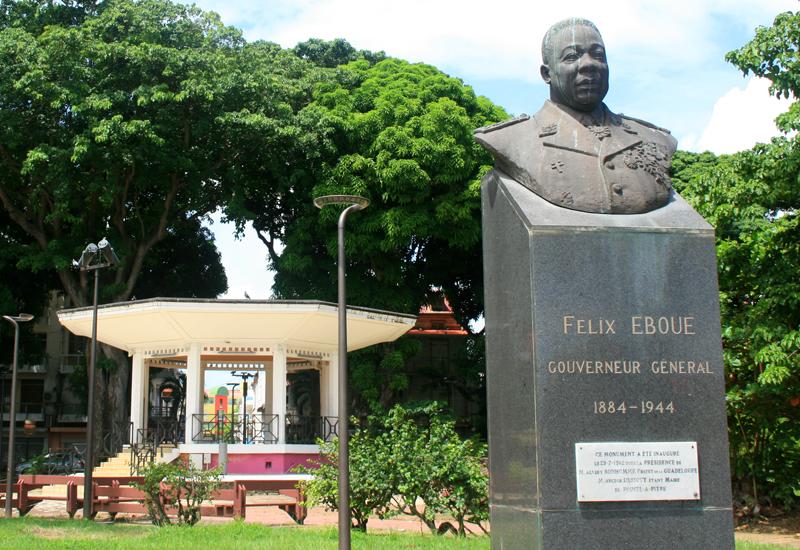 Félix Eboué. Admired and respected by all