Erected alongside departmental highway D207, this monument commemorates the disappearance of Max Mathias Mathurin, former Mayor of La Désirade, who was assassinated on October 22, 1991. The case has yet to be solved. Tribute is paid to the former city father each November 11, Armistice Day, commemorating the end of World War I in 1918, and to those who were lost in the crash of a helicopter coming to the aid of La Désirade after Hurricane Hugo in 1989. 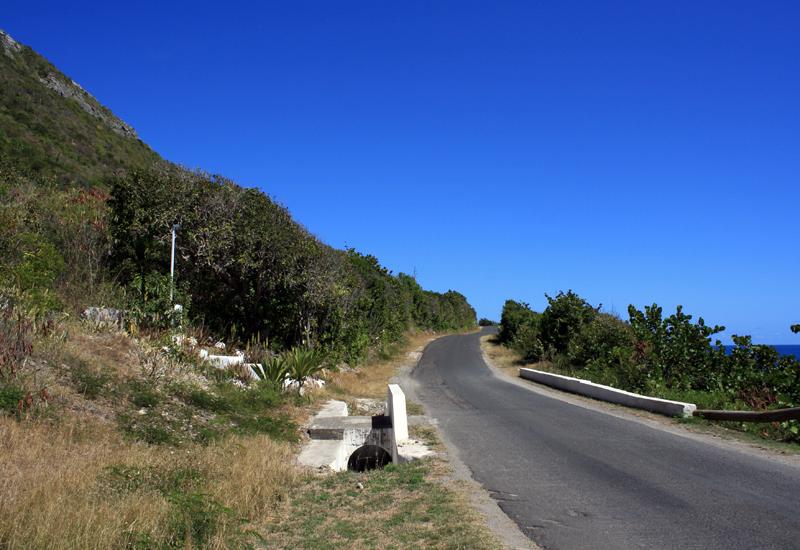 At the edge of the departmental, a place of memory 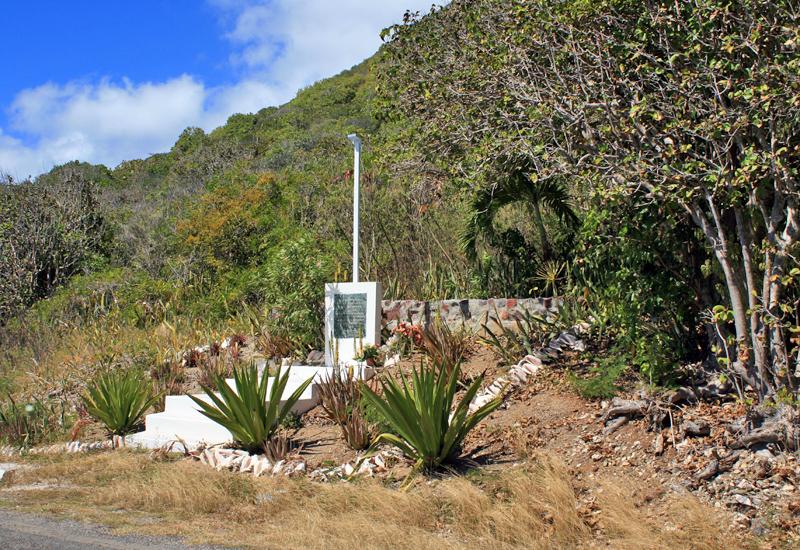 Tribute to the former Mayor 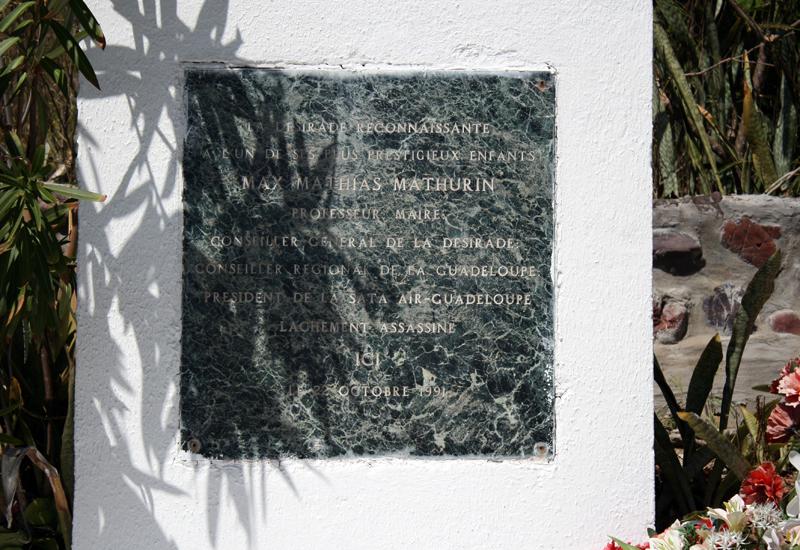 A plaque recalls the fateful date